Despite the Azerbaijani state embracing and instrumentalising religion during the Second Nagorno-Karabakh War, hopes of greater religious freedom emerging in its wake are fast fading.

Religious communities in Azerbaijan supported the war when it broke out in September, though they were hardly alone in this; the war had wide support across Azerbaijan’s social strata. It united the people, the government, and the military in the face of an ‘external enemy’.

While estimates put the number of people in Azerbaijan identifying as Muslim at around 95% (Mostly Shia with a large Sunni minority), only a far smaller proportion are active practitioners. For many of those believers, the war was about more than the patriotism of ‘defending the homeland’, it was about ‘divine approval’ too.

That is why the clergy often went to the military units and preached ‘martyrdom’ and ‘the sanctity of the motherland’.

Many of the young faithful, meanwhile, volunteered to fight to fulfil their ‘divine duties’. Footage from military units and battlefields throughout the fighting with congregational prayers and soldiers listening to marsiya demonstrate this.

Of course, for the majority of Azerbaijanis, this was not a holy war, but a political and territorial conflict, and there was also plenty of footage of soldiers drinking wine and eating pork. But this does not change the fact that Islam was a source of motivation for soldiers who faced the real possibility of death every day.

Despite Azerbaijan being a secular country, Islamic identity became one of the most visible features of the government’s discourse during the hostilities. For instance, Islamic rituals were symbolically used to seal the military’s victories and the re-taking of cities from Armenian troops.

During the war, there was a broad hope among Azerbaijanis that victory would bring radical change to the country. Victory would bring with it, people hoped, a rise in incomes, an end to corruption, a government receptive to its citizens, and so on.

According to this logic, through its occupation of Nagorno-Karabakh surrounding territories, Armenia had broken the fundamental harmony of Azerbaijan’s body politic — and it is this disharmony that has been at the root of Azerbaijan’s social ills.  By regaining the lands taken by Armenia, harmony and wholeness would be restored and all problems would be thus resolved.

While the often utopian hopes for the post-war future Azerbaijan had a great deal of variance, the expectations of many devout Muslims were quite specific. They hoped that the end of the war would bring a normalisation of religion-state relations.

Now, nearly a year after the war broke out, it is obvious that the war was not the panacea many had wished and thought it would be. While President Ilham Aliyev still remains popular, the social tensions of unmet expectations are growing. In this context, it is the unmet, but relatively modest, expectations of devout Azerbaijanis that may be the seeds of future crisis.

A tightening of the law

In May 2021, Azerbaijan amended its law on religion to impose new restrictions on religious communities. According to the new amendments, communities without a ‘religious centre’ are no longer permitted to grant religious titles or ranks to clergy, apply for permission to have foreign citizens as religious leaders, establish religious educational establishments, or organise visits by their adherents to shrines and religious locations abroad.

Tighter restrictions have also been imposed on mass outdoor religious events — ceremonies such as congregational prayers and commemorations can only be held in places of worship or shrines.

Azerbaijan has been a problematic country in terms of freedom of conscience since its independence. For example, taking a photo with a headscarf in order to get a passport or identity card is still a problem for veiled women. Kamala Rovshan, a 24-year-old student, launched a campaign on social media earlier this year to raise awareness about the issue.

‘In countries where there is no Muslim majority, such as Russia and Germany, women can take photos with headscarves. In a country like Azerbaijan, where most of the population is Muslim, it is very embarrassing that this is not allowed’, she said in a video uploaded to Facebook.  ‘This may be a minor issue, but it bothers us.’

Although Azerbaijan’s Human Rights Defender raised the issue in parliament in March 2021, no progress has yet been made.

Previous attempts by the authorities to address the issue of Islam and its influence in the country include restrictions on the use of religious symbols, firm control over registration procedures for religious institutions, and the closure of several mosques in recent years.

The government’s strict stance is visible in the regulation of the loudness of the adhan (the call to prayer), the dissemination of religious literature, and a ban on the wearing of headscarves in public schools.

The US State Department’s Office of International Religious Freedom has condemned the latest amendments, describing them as a ‘violation of international standards’. Azerbaijan is one of twelve countries on their Special Watch List.

In its most recent report, the Department notes that: ‘The government continued to imprison individuals related to their religious activism’. A large number of the political prisoners in the country are Shia activists.

In contrast, ‘traditional’ Islam is defined as ‘non-political’, ‘Azerbaijan-born’ and ‘non-imported’. It represents a counter-narrative and an antidote to religious extremism.

Although the fight against radicalism is carried out in many countries, there is one major difference here. In most countries, counter-radicalism is pursued by encouraging social and political inclusion and participation, thus heading off minority grievances. In the Azerbaijani efforts, there is no such notion.

In fact, Azerbaijan does not pursue a ‘hearts and minds’ strategy at all, but relies only on hard power to fight violent extremism and radicalisation under the law ‘On the Fight against Terrorism’.

The authorities claim that such heavy-handed measures are necessary to prevent foreign radicalism from spreading to the country. Statistics show such claims are overblown.

According to a 2016 survey by the Pew Research Centre, Azerbaijanis are among the least supportive of Sharia among majority-muslim countries, with only 8% of people believing that Sharia law should take precedence over civil law.

There is little evidence to suggest that the idea of a theocratic system of governance is popular in Azerbaijan, even if some respondents may not have been genuinely open in expressing their views.

Moreover, in recent times, there has been just one real manifestation of violent Islamic radicalisation, namely the 2008 attack on the Abu Bakr Mosque in Baku, when a grenade thrown in during prayer time killed two worshippers and wounded a dozen, including the imam. The attack is believed to have been carried out by the jihadi group Forest Brothers, as part of an ideological disagreement between two Salafi currents.

The discontent in Nardaran and Ganja, on the other hand, should be seen as a quest for social justice.

In any case, the above-mentioned restrictions are inconsistent with the Constitution, which grants citizens the right to freedom of assembly and conscience, the presumption of innocence, and equality regardless of religious denomination. If there are extremists abusing these freedoms, they should be tried fairly and held accountable. What is wrong and ineffective is to take measures against the entire community just because some members may be involved in illegal acts.

Only genuine respect for the diversity of views, beliefs, and lifestyles can set Azerbaijan on a more promising trajectory. Disproportionate limitations of religious freedom and pushing the grievances to the margins could, on the contrary, lead to radicalisation and eventually foster a self-fulfilling prophecy. Given such experiences in other Muslim-majority countries, current policy does not bode well for Azerbaijan. 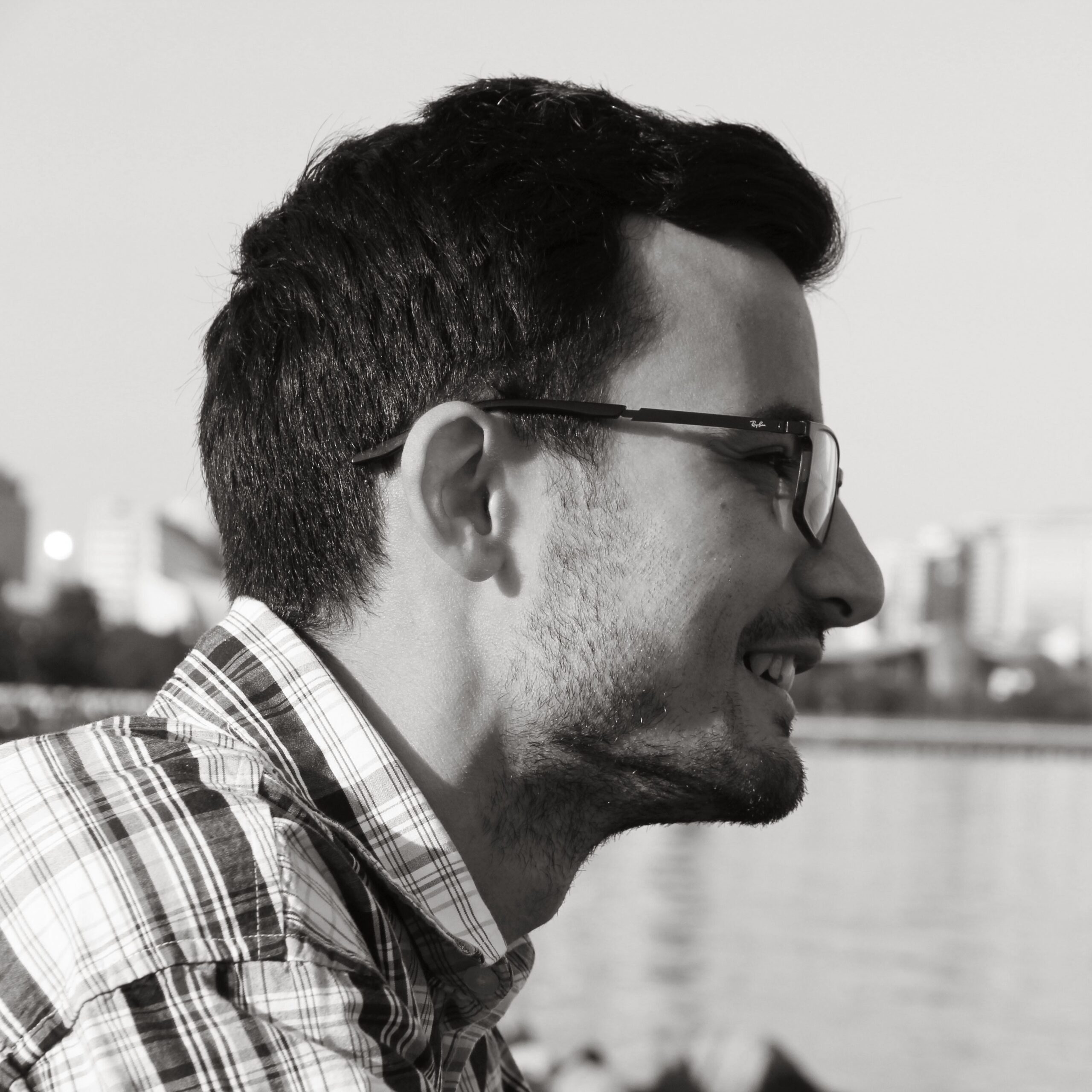 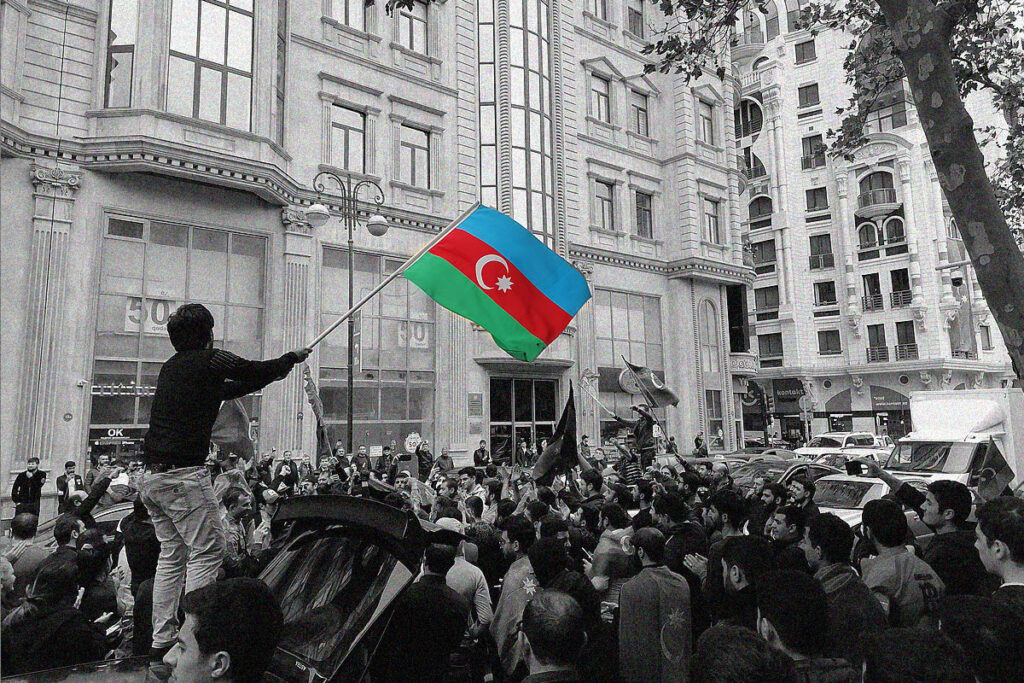 Opinion | The ignored, the unwanted, and the unforgiven 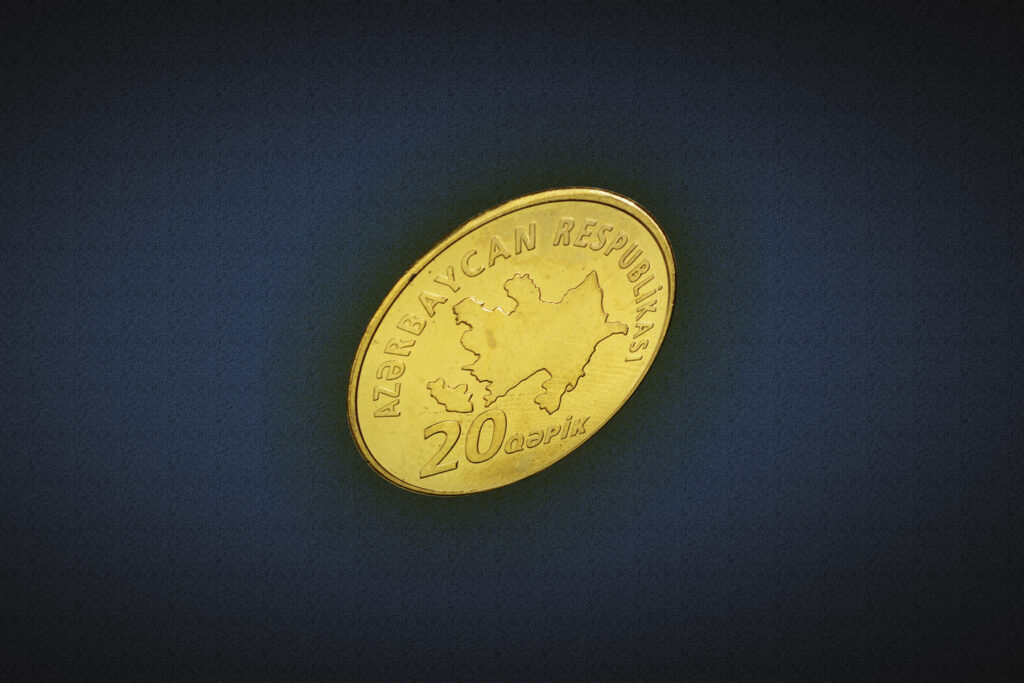 Opinion | Back to the ‘no war, no peace’ limbo