On 10 June, Daghestan Ministry of Internal Affairs police raided an apartment used as a domestic violence shelter in Makhachkala.  They detained everyone at the shelter, including Khalimat Taramova, the daughter of a Chechen official — she was later placed into the custody of her relatives in Chechnya.

Khalimat Taramova, 22, is the daughter of Ayub Taramov the former Deputy Minister of Housing and Construction in the Republic.

Svetlana Anokhina, the woman who ran the shelter, told OC Media that Taramova suffered from regular beatings at the hands of her husband. Taramova fled her home on 6 June.

She took refuge in a small shelter in Makhachkala, run by Marem, a local women’s rights group. While staying at the shelter she made a video addressed to Russia’s Ministry of Internal Affairs asking them to ‘not to declare a federal search’ or reveal her location as it may ‘pose a threat to [her] life’.

She stated that she left home voluntarily.

Four days after the video was made, officers from the Daghestani Ministry of Internal Affairs raided the shelter and she was detained. After her detention, Taramova made a written statement attesting that she had left home voluntarily and asked again not to be placed in the custody of her family.

The request was ignored. Taramova was taken to the central department of the Ministry of Internal Affairs of Daghestan, before being transported to Chechnya and placed in the custody of her father.

During the raid, another five women including one minor were detained. According to Svetlana Anokhina, the police drew up charges of ‘disobeying police orders’. The women were kept in police custody overnight. The next day, the women were acquitted due to lack of evidence.

On 14 June, the state-run Grozny TV channel, a mouthpiece for Chechen authorities, aired a TV segment about Khalimat Taramova in which the young woman, surrounded by male relatives, explains on camera that she had issues with mental health and came to the shelter ‘as if in a fog’. 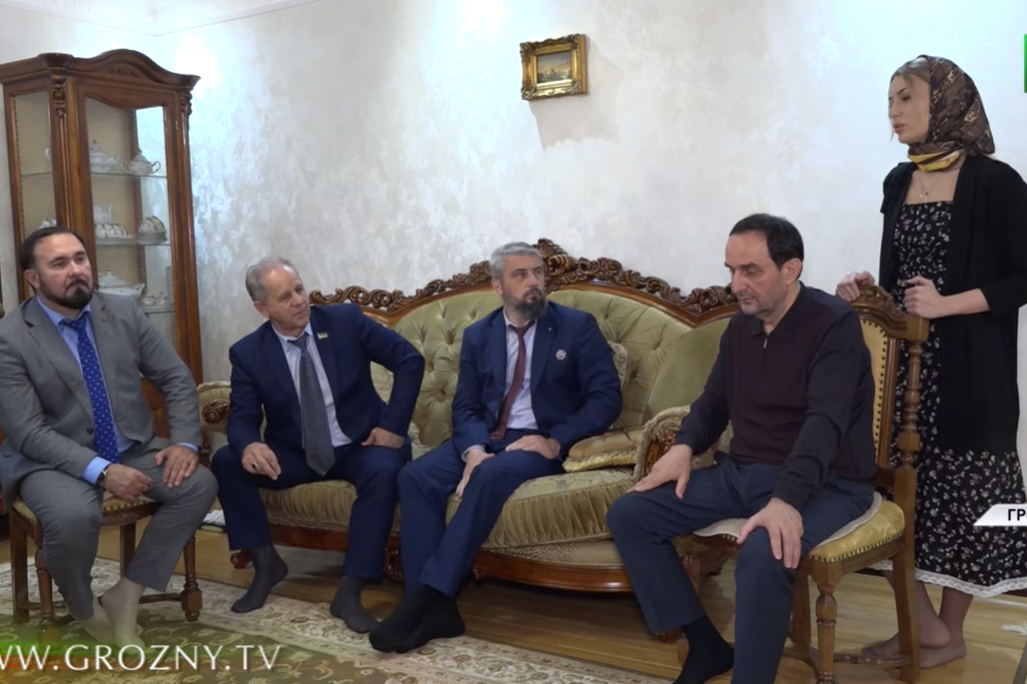 Armenia: Get the jab or pay up