Russia has been shocked by the trend of online ‘death games’, which have reportedly led to a wave of suicides among young people. Despite attempts by Russian online social network VKontakte to crack down on the games, they remain popular among young users.

An eleven-year-old child killed himself in Khasavyurt, Daghestan on 14 February. Kavkaz.Realii reported that the reason was a quarrel with his parents, who forbade him from using the computer. According to them, the boy was a player of the ‘Blue Whale’ game.

Blue Whale can be played through Russian social network VKontakte and is popular among teenagers. What’s unusual about this game is that players must commit suicide upon reaching the final level.

Reports of the game and its dangers first appeared in the Russian newspaper Novaya Gazeta last May. It included real examples of suicides connected with the game.

The game is managed by anonymous users, who set tasks for players. The first task is for players to carve letters or a shape — such as a whale — into their hands with a sharp object.

The game continues for 50 levels with only one official rule — that the player should be over 18. However, many people have joined the game without disclosing their age. The game specifically targets vulnerable people, like people who are lonely, are having relationship difficulties, or have been betrayed.

Оne of the game’s administrators, Filipp Budeykin, 21, was arrested last November. He confessed, saying that this was his way to separate normal people from ‘bio-garbage’.

The media reported that one of the game’s victims was a 15-year-old from a village in North Ossetia. Before committing suicide, he wrote the following message on his social network profile: ‘I died. And I did it with a happy smile’.

North Ossetian news agencies quoted local Member of Parliament Askharbek Gulayev, who said that all sites created to brainwash children should be blocked.

‘We have to take steps to close such sites. Сhildren are being killed. This is not a game, but intentional brainwashing. Moreover, they are also free to train terrorists in this way. We have to pay attention to it’, he claimed.

Another suicide attempt occurred in Ingushetia, where a 13-year-old child took an overdose of medication, but soon after called an ambulance himself.

The head of the Chechen Republic, Ramzan Kadyrov, stated via local state television that every parent should know what their children are doing and should control their mobile phones.

‘We were all children and know that we used to disobey our parents. Therefore, you should not trust them and should control them. There are many cases where they have died in mysterious circumstances in our republic, and we cannot exclude that this was linked somehow with the game’, he said.

The number of people joining the game is growing every day. Despite several online groups being shut down, new ones appear in their place.

According to Deputy Chairman of Russia’s State Duma, Irina Yarovaya, 720 minors committed suicide in Russia in 2016. 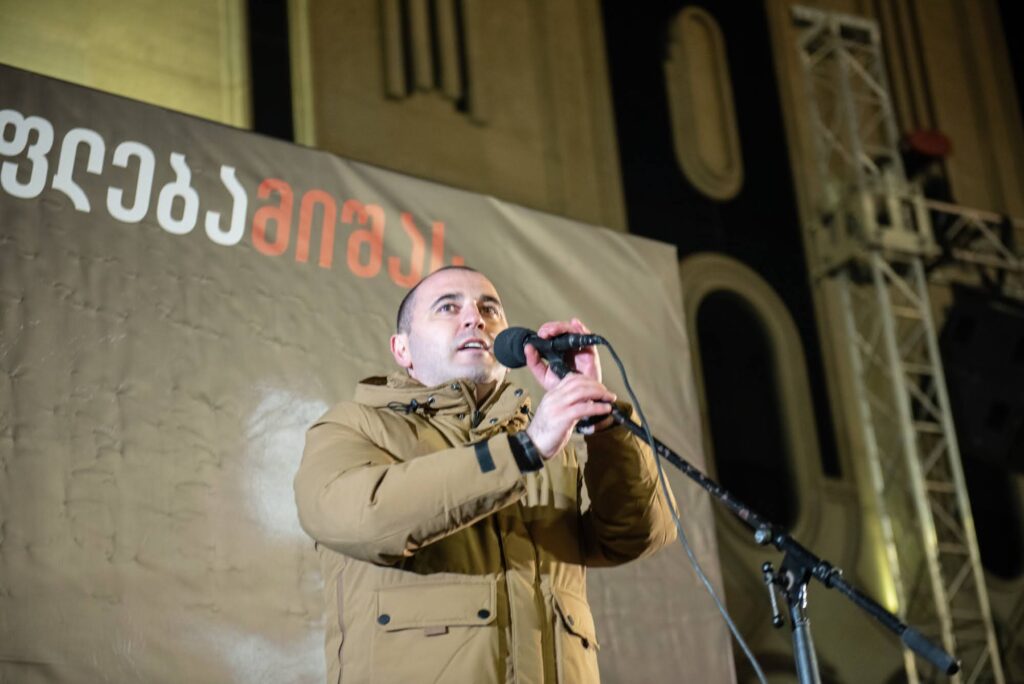