The legacy of two wars, and neverending skirmishes have taken a heavy toll on the children living in Azerbaijani villages near the Nagorno-Karabakh line of contact.

Seven-year-old Aysu was one of the five people killed in Azerbaijan’s village of Garayusifli during the Second Nagorno-Karabakh War. Her father, Rovshan Iskenderov, said that before the missile hit he had last seen her playing in the yard.

‘The shrapnel shattered my daughter’s internal organs. I wish I hadn’t seen her like that’, he told OC Media.

His younger daughter, 3-year-old Tahira, was also injured in the incident. Though her physical injuries have healed, she has since developed a speech disorder.

Sadly, this is not a unique case. Developmental disorders and disabilities have been comorbid with war for all children who live near Nagorno-Karabakh’s line of contact, which separates Armenian and Azerbaijani forces.  For them, the vivid moments of growing up — learning to ride a bicycle, a first crush, a first kiss — have been punctuated all the while with gunfire and explosions, injury and death.

Specialists in the field of child psychology believe trauma inflicted upon minors as a result of the war continues to grow and has the potential to stunt their development. This is especially true for children who have lost loved ones in the war and have witnessed its atrocities.

Sanubar Heydarova, an independent social worker, told OC Media that along with children who have suffered from armed conflicts, adults should also be provided with continuous psychological assistance.

‘Children's mental health also depends on the mental health of their parents’, she said, adding as an example that ‘most women’ in war-affected settlements had ‘stopped menstruating’ for a period of time because of the conflict.

‘Unfortunately’, she said, ‘it is difficult to find enough psychologists in the regions to be involved in the process of reintegration.’

‘Reintegration’, a psychological term, refers to helping children adapt — that is ‘reintegrate’ — into society following exposure to armed conflict.

Reyhan Eyvazova, head doctor at the Aghdam Children’s Polyclinic, one of the largest children’s medical centres near the line of contact, told OC Media that in her experience newborns in conflict zones appear to have higher levels not only of neurological disorders but other chronic maladies including diabetes and haemophilia.

‘Even oncological diseases are widespread among children during and after the war’, she said.

Orujzade said that he had encountered symptoms of PTSD in minors from every age group he worked with — from toddlers to teenagers.

‘There are families, people, and children who have heard gunshots for 30 years as they were growing up’, Orujzadeh said.

The psychologist said he believes that symptoms of PTSD often manifest in a child’s normal daily activities, such as studying and sleeping and even correlate with poor nutritional intake.

Most commonly, however, for the ‘more than 3,000 children’ that he and his team worked with, the symptoms primarily manifested in atypically high levels of aggression.

Azerbaijan’s Ministry of Emergency Situations reports that it has provided psychosocial support to more than 700 families living in Ganja, Aghdam, Goranboy, and Tatar — all regions on the edge of the line of contact.

The programme in question included families of soldiers and civilians who had died in the fighting, and assistance was provided to about 400 women and more than 1,500 children. Established after the 2020 war, it ended in April 2021.

A further follow-up programme that, according to the ministry, included the participation of visiting professional clinical psychologists and psychotherapists from Turkey took place in May 2021. Roughly 70 adults and 140 children and adolescents received consultations as a result.

Maftuna Ismayilova, a Social Services Agency official, told OC Media that Azerbaijan is seeking the aid of international organizations to help along in the reintegration process and that her agency has created safe spaces for victims of war where they receive treatment from specialists.

Some activists and social workers remain sceptical that the present efforts of the Azerbaijani authorities are enough.

Sanubar Heydarova told OC Media that for reintegration to be successful, it must necessarily be long-term. The current projects supported by the Azerbaijani authorities, in comparison are almost exclusively short-term, with some, like the May 2021 follow-up programme, lasting only a month.

Additionally, by limiting the focus of such programmes to people presently living near the line of contact, a great number of people who were displaced from their homes during the fighting, have fallen through the cracks.

‘During the Second Nagorno-Karabakh war, refugees who lived in conflict zones suffering from the war turned to different regions of Azerbaijan’, Heydarova told OC Media. ‘There were no regular psychological consultations with these refugee families and traumatised children’. 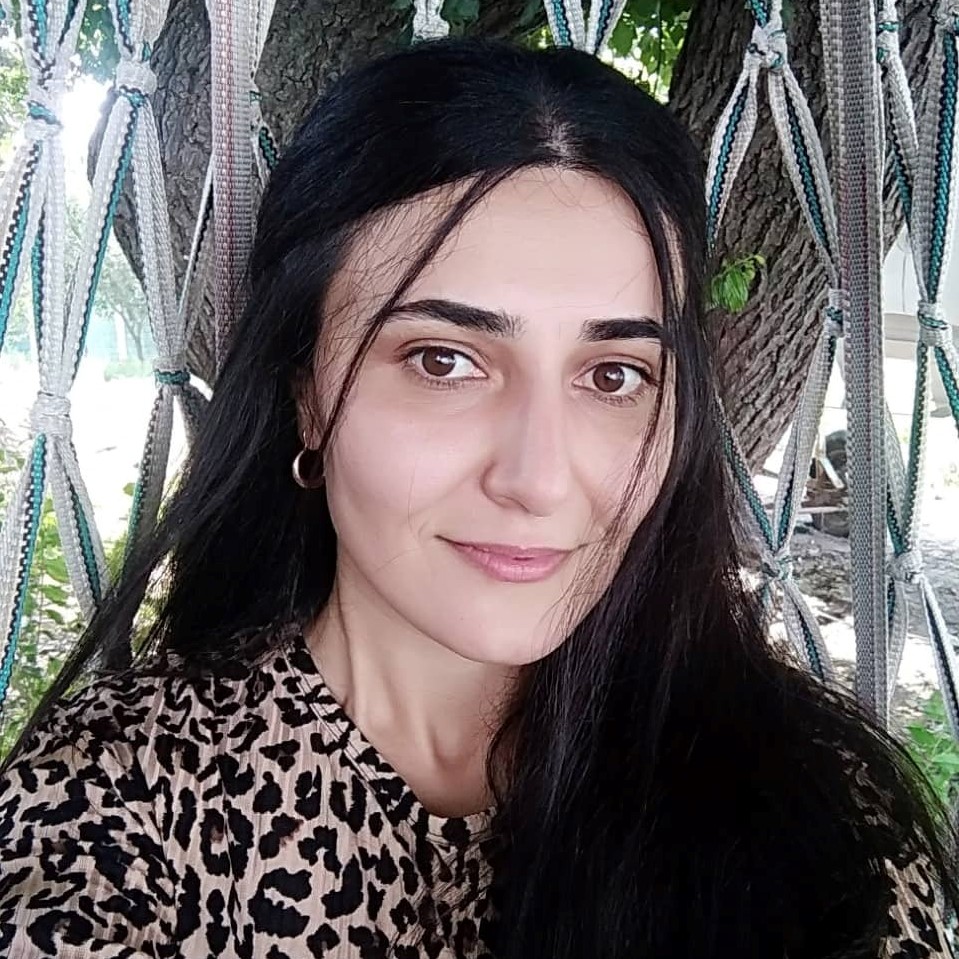 Parvana Rahimova has over 3 years of experience as a journalist and photographer. She is passionate about documentary filmmaking, and visual arts. She is also highly interested in social and gender issues, and peacebuilding.