Namig (not his real name) is a 28-year-old ethnic Azerbaijani living in Georgia’s Kvemo Kartli region. When he was still a schoolboy, his uncle would humiliate him by coming to school and forcibly cutting his long hair in front of his classmates — who cheered on the humiliation.

‘No one ever understood that I was a homosexual’, Namig said. ‘I never told anyone. Because I was afraid.’

According to annual reports from ILGA Europe, among the three republics of the South Caucasus, Georgia is the most tolerant toward queer people in the region — with both the least discriminatory social attitudes, and progressive legislation that prohibits discrimination based on gender and sexual orientation.

But in the lived experience of Namig and for other queer members of Georgia’s ethnic minorities, this ranking is often little more than symbolic.

Azerbaijanis are the largest ethnic minority in Georgia. According to the 2014 census, there are over 233,000 ethnic Azerbaijanis in Georgia — 6.3% of the population. There are large Azerbaijani communities in the Kvemo Kartli, Kakheti, Mtskheta-Mtianeti, and Adjara regions, as well as in the cities of Tbilisi and Rustavi.

‘To be able to say you are a homosexual in Kvemo Kartli or to post it on social media is just a dream’, Namig said. ‘In our community, homosexual men are called “faggot” (petukh) and face [psychological and physical] abuse.’ He added that it is not only queer people that are targeted but also their families.

This violence is made even more common and more difficult to escape by the language barrier. Many Azerbaijanis in Georgia do not speak Georgian and, as a result, are unaware of programs and services they can turn to, while isolation from wider national developments often means that the community remains insulated from progressive developments in the rest of the country.

That is not to say that the isolation is total. Namig, for instance, learned about the existence of queer organisations at the age of 16, after his uncle bought him a laptop. 'I started researching right away. I learned there are people like me’, he recalled. ‘I was happy. Because I was not sick. I was happy to learn that there are organisations defending my rights. It played a big role in realising myself.’

Shalala Amirjanova, an activist with Sapari, a Georgia-based women’s rights organisation, told OC Media that no major organisation or public figures speak about LGBT topics publicly in ethnic-minority areas and that there are no Azerbaijani language organisations willing to do such work.

‘Unfortunately, even open-minded, educated members of the community have a negative attitude toward LGBT+ issues and do not do any social work on this topic among their community.’

The Equality Movement is a Tbilisi-based organisation that defends queer rights and promotes the healthy integration of queer people into society in Georgia. Ira Silanteva, a representative of the organisation, told OC Media that they did not have a project or research regarding queer ethnic Azerbaijanis.

‘A few ethnic Azerbaijani LGBTIQ+ people contacted our organisation for support’, Silanteva said. ‘We will think about what we can do about this topic.’

OC Media queried other prominent queer rights organisations in the country about any activities they might be doing with the Azerbaijani community in Georgia —  not a single one had undertaken such work.

Nineteen-year-old Ibrahim (not his real name) also lives in Kvemo Kartli. Although he understood his desires, since childhood, fear always deterred him from acting.

‘Since childhood, I had tried to conceal my feelings. Because in my community and family it would be seen as a bad, unacceptable mistake. I didn’t know what to do. I tried to be in touch with girls so as not to be suspicious’, he told OC Media.

When he turned 18, Ibrahim fell in love. ‘I held his hand in the streets of Tbilisi, and I even kissed him wildly in my village, far from others. I understood how happy I was, what kind of person I was, and how much I loved myself.’

But the shame he had internalised wreaked havoc upon their relationship. ‘After a while, I disappeared and didn’t meet him. It was like my psychology was playing with me. “You can’t do this, what would your family do and say?”, my brain was telling me.’

Ibrahim said that until he moved to Tbilisi for study it was impossible for him to share his sexual orientation with anyone.

He told OC Media that while the Azerbaijani community is staunchly conservative and homophobic, even progressive individuals in Tbilisi still harbour homophobic views.

‘I have many educated friends; they say they don’t mind gays’, he said. ‘But when they come across just a guy with different clothes, they feel uncomfortable, they want to avoid conversation with people like that.’

‘They think that if they don’t kill or beat gays, they are tolerant enough. In their minds, tolerance is limited to lack of killing and beating “abnormal” people.’

Despite all the challenges, Ibrahim said he remains hopeful.

‘I’m happy that I’m able to open up to people slowly. I hope that active youth in our society can get rid of homophobia and the barriers in their minds and start doing something good in this sphere of society as well.’

Namig’s first relationship was at 17. On the eve of graduating school, his teachers took his class for an excursion to Tbilisi. There he met a fellow Azerbaijani – Ali (not his real name).

‘Ali was from Tbilisi. I had felt strange feelings since the beginning of our acquaintance’, Namig recalled. ‘During the excursion he was interested in me, talking to me. He understood that I was different from the beginning.’

‘Later, we became closer, and for the first time in my life, I told someone that I was homosexual. After some time, our relationship began to emerge.’

Ali and Namig’s relationship lasted five years. The reason for their separation, as it is for many queer Azerbaijanis, was Ali’s forced marriage.

‘We are living in a society in which others make the most important decisions of our lives’, Namig lamented, and indeed eventually the same thing that happened to Ali happened to him.

‘My “girly” behaviour led to rumours in the neighbourhood. My family was starting to get anxious. I could feel that my mother was becoming worried about everything. They wanted me to get married, but I was always against this.’

But one day, Namig’s mother became seriously ill. She insisted her son get married, and that he produce her a grandchild. ‘Those were the most difficult moments in my life’, he recalled. ‘My mother is the person I love the most in my life.’

He even consulted a sexologist to try to change his sexual orientation, falsely believing he could turn straight via hormonal therapy.

Eventually, Namig relented. ‘Imagine that. I betrayed my own identity. I married.’

‘I have a double life. On the one hand, I have the life that society created for me, in which my wife and I are unfortunate. The second one is my secret life, which I created myself and in which I am happy. I love that life, and it loves me.’ 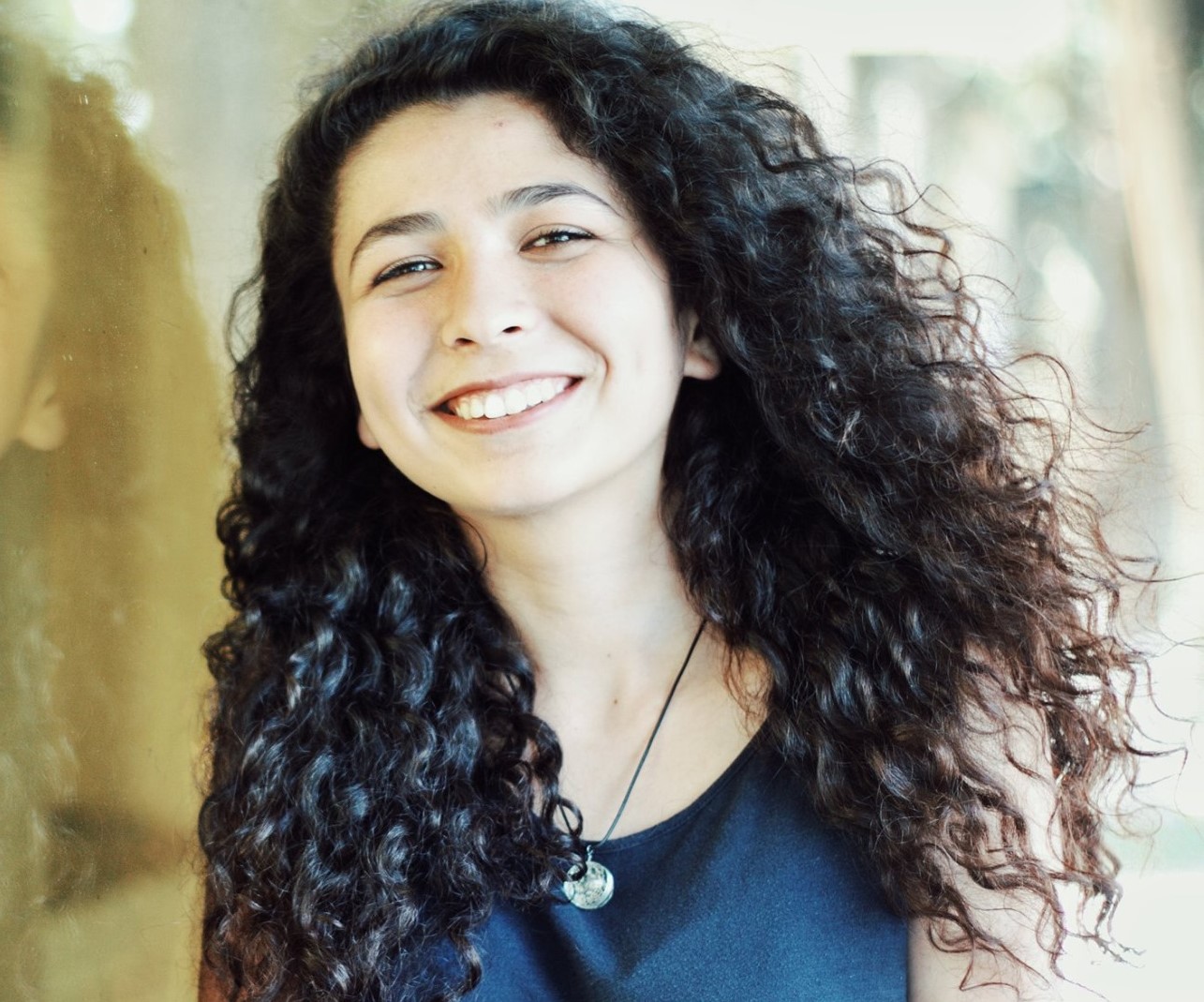