On 3 December 2021, one catwalk in Azerbaijan stood out among others: Kekalove Adaptive’s fashion show. Held in Baku on the International Day of Persons with Disabilities, the show was made unique by its models — all of whom had disabilities.

Kekalove Adaptive is the brainchild of Mahammad Kekalov —  who in 2019 decided to launch an accessible fashion brand with clothing lineups that cater to the needs of people according to their disabilities.

‘Adaptive fashion’ began to be popularised at the turn of the 1980s, with designers developing and marketing products specifically created to meet the needs of people with disabilities. Options included open-back tops and dresses or side-opening trousers. However, Kekalov’s initiative was the first of its kind in Azerbaijan.

Kekalov, who is only 20, says he was inspired by his grandmother, who was blind, and the trauma she experienced in being unable to dress herself.

Observing the stress she endured from asking others for help, Kekalov came to believe that clothes that people with disabilities could easily wear  should be readily available.

After seeing first hand the challenges people with disabilities face on a daily basis either directly as a result of their health conditions or due to the lack of accessible infrastructure, he soon began to realise that people are seldom aware of the challenge a disability can pose, even to a basic daily activity such as putting trousers on.

‘This process is simple for people without disabilities, and as they become accustomed to it, they sometimes may not realise how often they do it’, he says.

‘But it’s a big problem for wheelchair-users. Because it is impossible for many people with disabilities to stand up to put on trousers, to lift their legs and put them on, or to button them.’

From the sewing machine to the stage

In the weeks leading to the fashion show, sewing machines at the Kekalove Adaptive’s workshop operated non-stop, crafting designs based on feedback and comments Kekalov received from people with disabilities.

Creating adaptive fashion is challenging because the two tailors at the workshop aren’t designing items ready to be worn by any model conforming to the expectations of the fashion industry, but rather by people with different kinds of disabilities.

The show was the fashion debut of several models — many of whom were happy to partake in its efforts to normalise the inclusion of people with disabilities in the fashion scene, especially in the region.

Fatima Ekberli, a 37-year-old paralympian and student, was one of the featured models at the Kekalove Adaptive show. She is known for fencing, parachuting, and swimming. Fatima even finished first in two marathons. She has previously modeled for Kekalov, often helping him envision his brand’s lineups.

‘Disabilities are different. Some people have healthy hands and can wear shirts, while others have weak legs and arms. Everyone makes their own clothes here’, Fatima said.

The paralympian applauded how Kekalove Adaptive paid little regard to the beauty standards traditionally set by the fashion industry.

‘I’ve seen models with disabilities in other countries, but it never occured to me that such a project could exist in Azerbaijan’, she says. ‘I took part in a first in my country. It was not very difficult — casting did not require the perfect weight or height. That's why everything is very comfortable.’

To 43-year-old Aynura Jafarova, a customer-turned-model who has been using a wheelchair since she was 18, the opportunity to participate in the show was gratifying, becoming a source of pride for her.

‘I accepted in a heartbeat’, she said, of being offered a place in the show. ‘It’s an extraordinary feeling; there is joy, excitement, and fear. I love it because I'm a model despite my disability. This is my second time modelling. I did not tell my parents when I first modeled in 2019 because I didn’t want them to see me on stage. This time, when we returned home, they were happy. My family is proud of me.’ 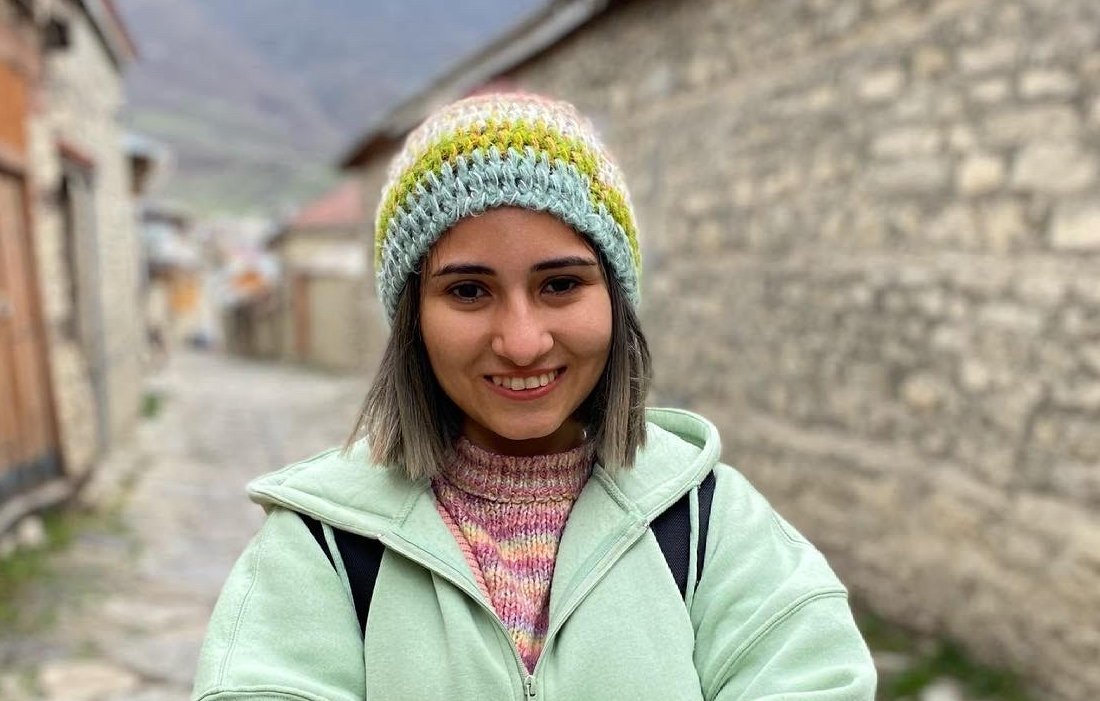 Amina is an independent multimedia journalist in Azerbaijan. 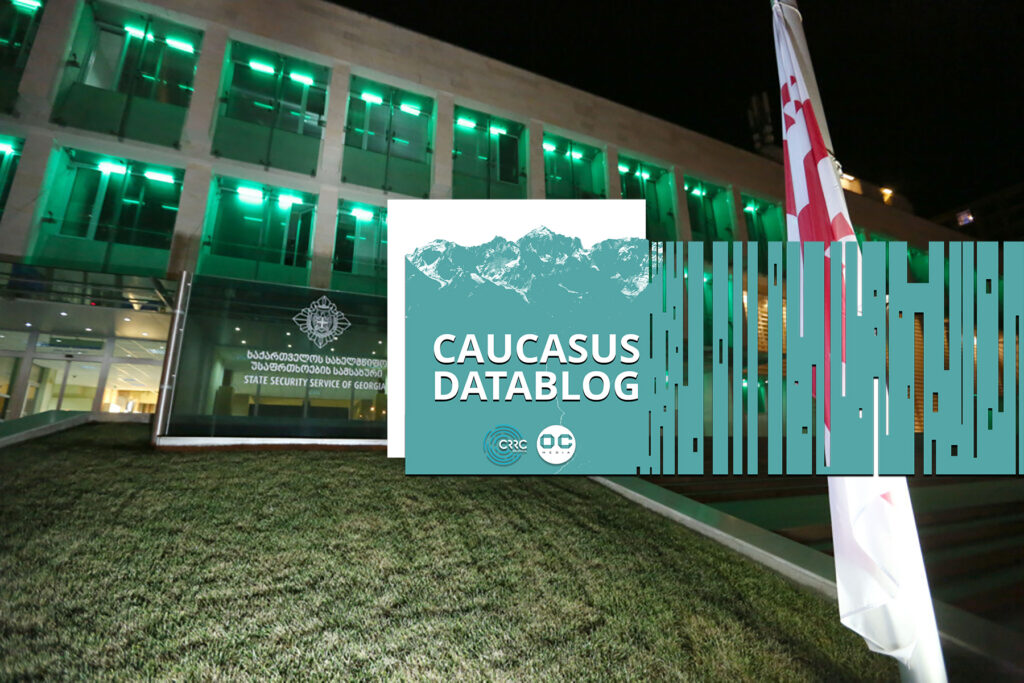