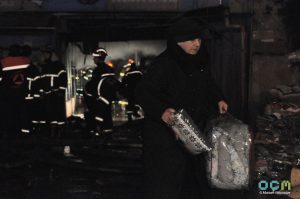 On the day after an enormous fire engulfed the Bavshvta Samyaro shopping centre in central Tbilisi on 31 January, the hundreds of vendors affected have received a small ray of hope. Gold and silver jewelry, which had been kept in safes in the building’s basement, have survived the fire.

Police began allowing some jewelry vendors to enter the building, which is still in a critical condition, with firefighters still working to stabilise it. Four vendors were initially allowed inside to inspect and retrieve their goods.

A list of vendors was prepared with four vendors allowed inside at a time, escorted by the emergency services. All of them must provide ID to be allowed to enter the storage site.

One gold vendor, Maguli Kekelidze, told journalists that the jewelry wasn’t damaged and that all of her belongings had been saved. She said that other vendors also found their goods undamaged.

Zviad Katsashvili, head of the emergency services, said that there is a danger that the fire could still be active in some areas, as they have not managed to enter every part of the building. The fire has been contained and firefighters are working to fully extinguish it. He explained that containing the fire means that it won’t spread further.

Eleven firefighters worked through the night, while a steady stream of vendors have been going in and out to retrieve their belongings.

Giorgi Machavariani, the shopping center’s director, said that they do not plan to sell the burned building, but he also said that reconstruction may take up to two years.

‘We will do our best to restore the building, and if we don’t manage, I hope our insurers will foresee our problems and support us’, he said.

A closed session is being held at Tbilisi City Hall to discuss providing assistance to the affected vendors.

According to Tbilisi Mayor Davit Narmania, the National Bank will mediate this morning with commercial banks to ease the liabilities of the affected vendors, to give them credit to cover the products they have lost.

The mayor also stated that the owners of several marketplaces have contacted City Hall offering to allocate space to the vendors at no cost for the next six months. 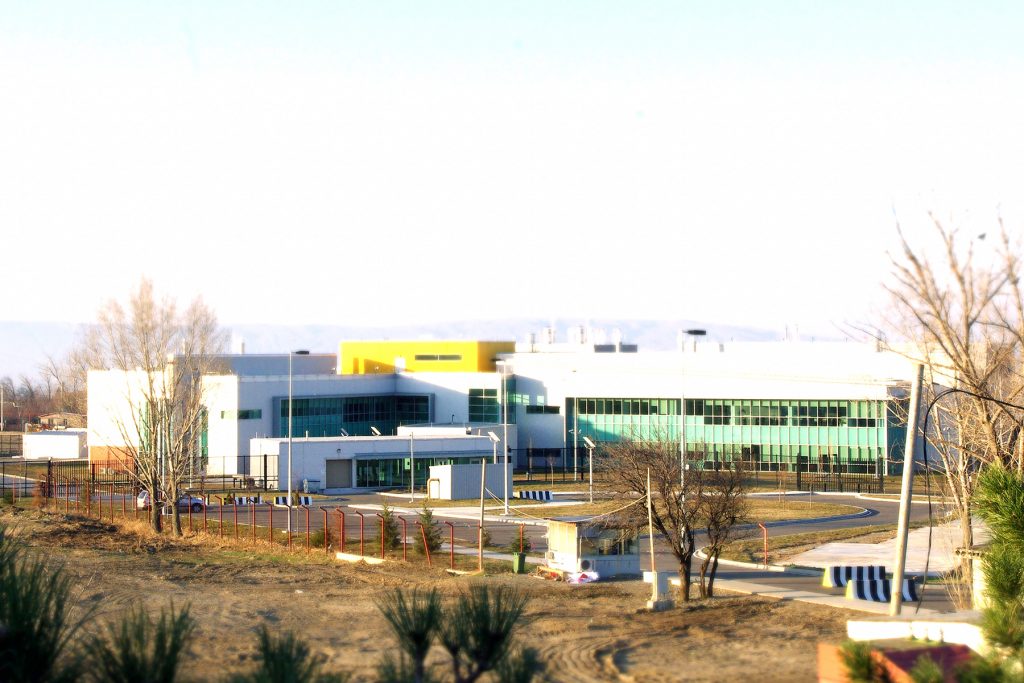