More than 20 days after the disappearance of Chechen singer Zelimkhan (Zelim) Bakayev in Grozny, no criminal case has been filed despite attempts by family and friends to do so.

Kheda Saratova, a member of the Human Rights Council of Chechnya, told OC Media that her pleas to the authorities to launch a criminal investigation have had no results.

‘I have an appeal from Bakayev’s mother. I also sent a request to the police. I was told that they are still collecting material, but the case has not yet been filed’, she says.

One relative of Bakayev told OC Media that they appealed to police on 17 August.

‘Zelim’s mother addressed Kheda Saratova, as well as to the police, with the appeals. We were hosted very nicely everywhere, very politely. Some media outlets write as if someone is pressuring us. I want to say with absolute certainty that no one is exerting any pressure on us’, she says.

Chechen singer Zelimkhan (Zelim) Bakayev went missing on 8 August in Grozny, where he had come for the wedding of his sister. Several days after his disappearance, his family received a message via WhatsApp claiming to be from Zelimkhan, saying ‘I am in Moscow. I am fine, don’t worry. I am going abroad’.

‘He never went to Moscow. We checked and we couldn’t verify it’, Zelimkhan’s aunt told OC Media.

She says that one possible reasons for his disappearance could be ‘personal animosity’.

‘We suspect that someone personally disliked Zelim, but who and for what reason we do not know’, she adds.

A number of human rights activists are confident that Bakayev is being held by people close to Chechnya’s head Ramzan Kadyrov.

‘We all know that [nothing happens] without the head of the republic knowing about it. If this were some sort of domestic showdown, Bakayev would have been found long ago. But it’s been 20 days with no news about him, while all this time everyone is talking and writing about his disappearance’, a source in a major Russian rights group who is familiar with this case told OC Media.

Zelimkhan Bakayev was born in Grozny in 1991. He began his career as a singer 10 years ago and has performed in Chechnya, Ingushetia, and Daghestan.

1. First day of clashes between Armenia and Azerbaijan

3. Trump on Nagorno-Karabakh fighting: ‘We’ll see if we can stop it’

5. Azerbaijan calls on reservists and confiscates cars after ‘provocation’ 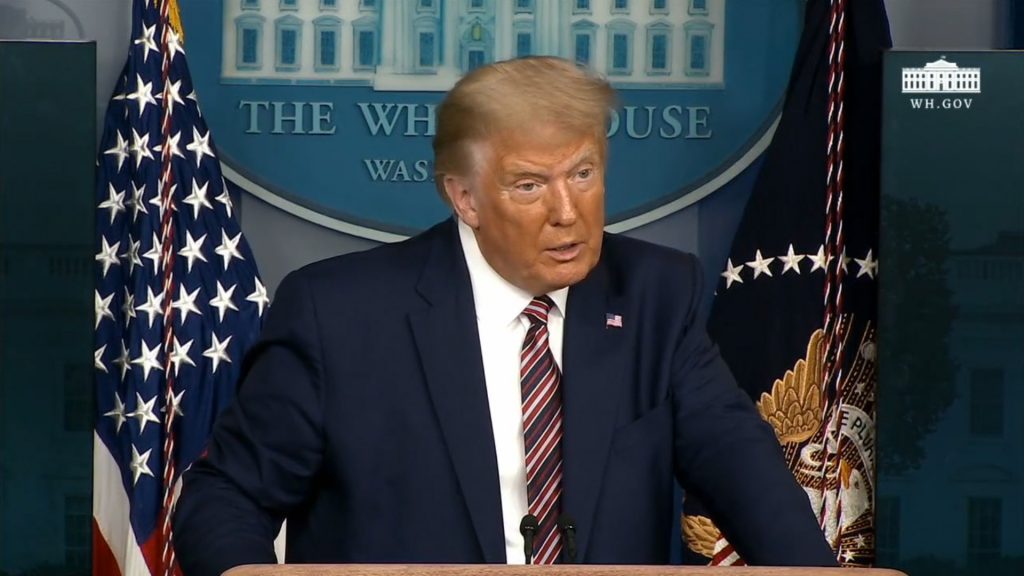 Trump on Nagorno-Karabakh fighting: ‘We’ll see if we can stop it’ 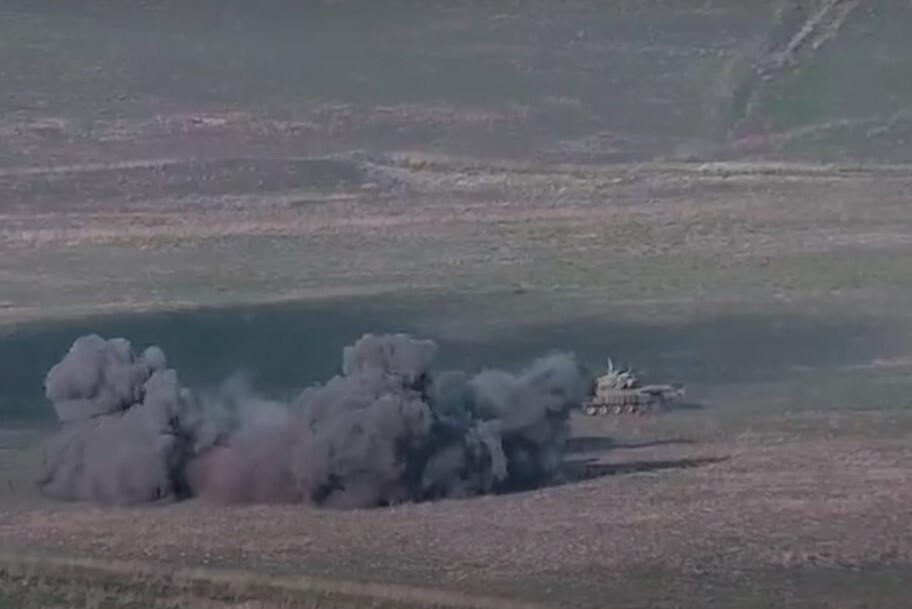 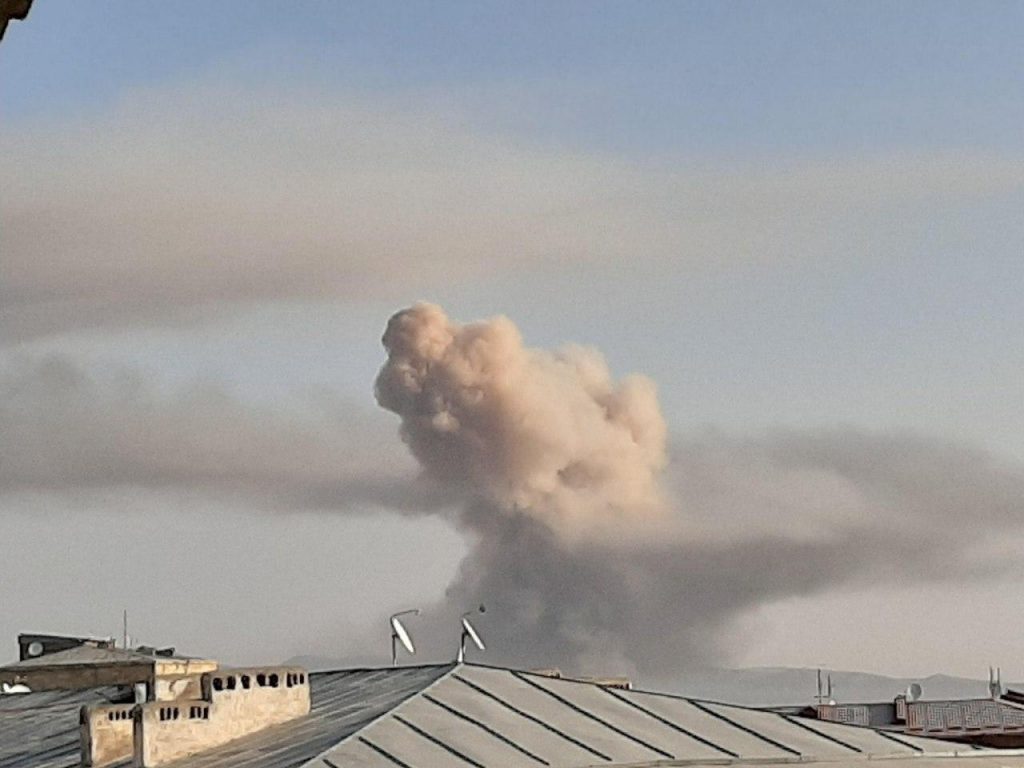 First day of clashes between Armenia and Azerbaijan