The latest death of a construction worker in Georgia demonstrates that the government must stand up for the rights and lives of its citizens. With labour reforms on what seems like indefinite hold, the government now needs to act.

Twenty-six-year-old Jarji Janjalashvili died on 9 February after falling from the fifth floor of the construction site in Tbilisi he was working on.

This tragic accident is far from unique in Georgia, which deregulated the labour market in the mid-2000s. While only some of these fatalities cause even an ounce of public outrage, the majority of accidents remain far from the public eye.

The people we do hear about, as a rule, are deprived of any identity, and are remembered only as ‘yet another worker who died at a construction site’. Their number reached 270 only in 2011–2016, while the number of workers who were injured in occupational accidents reached 776 in the same period. This in a country of just 3.7 million.

For comparison, in 2014 (the latest publicly available figures), there were over 1.6 times as many fatal work-related accidents per capita recorded in Georgia as the EU average.

After four coal miners died when a lift collapsed in Tkibuli mines in May last year, the government finally initiated a bill to reform its labour laws, with proposals to reintroduce ‘effective’ labour inspections and impose heavier penalties on employers who break the law. Despite pressure from rights groups, the authorities have been delaying the adoption of the new legislation.

These rights groups, who have attended parliamentary committee sessions on the bill, say the Ministry of Economy is behind the delay. The ministry is vocal in their support of Georgia’s business-friendly ‘safe investment environment’.

Rights groups also complain that the reforms have now been watered down. The proposed labour inspections, for example, will no longer be legally binding and only able to issue recommendations. Penalties for breaking the rules have also been reduced.

Worn-out public discussions on the necessity of strong labour regulations serve to distract from ensuring workers’ safety. It’s common sense that Georgia, as a state, should be striving to protect its citizens, and it should no longer be a matter of ‘left vs right’.

Introducing a stronger labour inspection mechanism is far from the final stage in ensuring people’s right to a safe working environment. And given Georgia’s not so distant history of corruption, it will come with challenges.

Despite the limitations of the planned reforms, any move to create safer working environments is a step in the right direction. While the government now needs to hasten efforts to push through the reforms, this should not be the end. 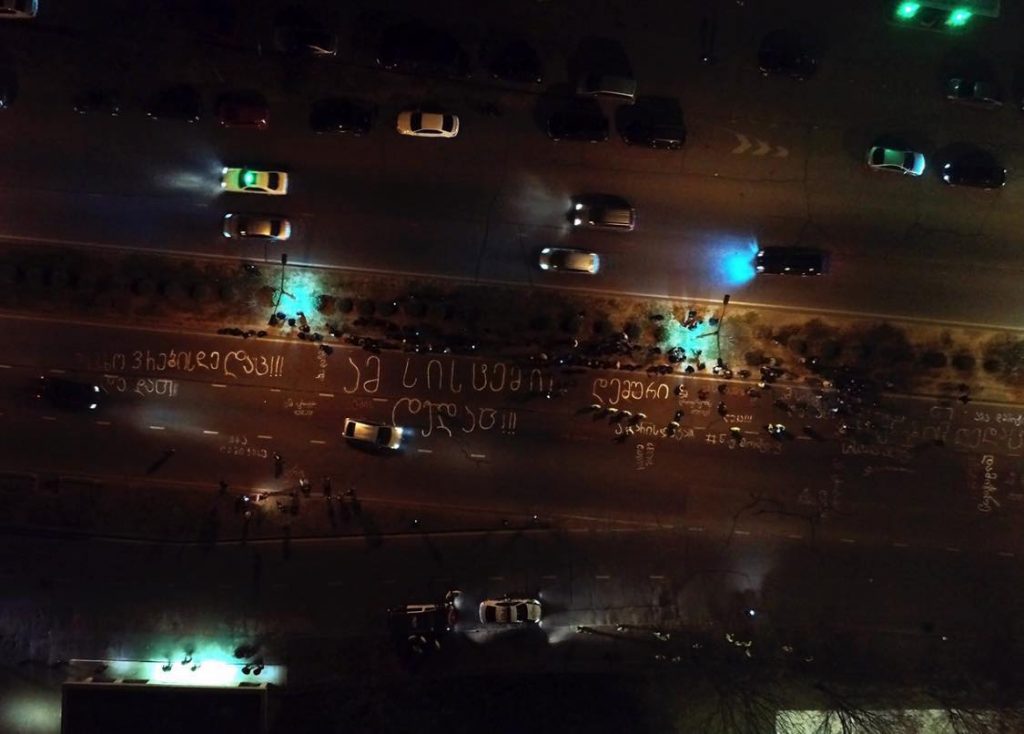