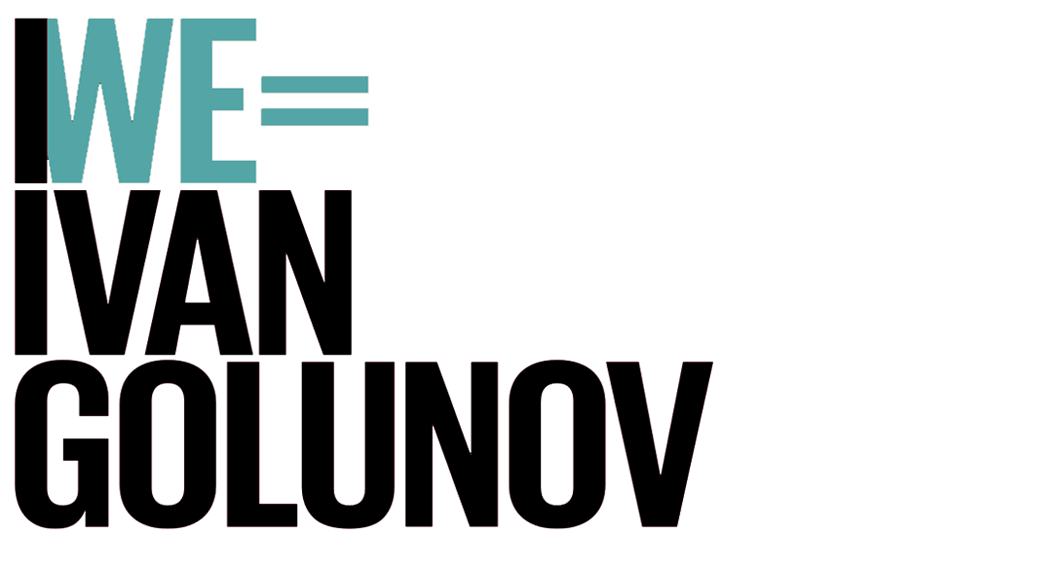 Moscow-based journalist Ivan Golunov was arrested on 6 June with what police say was five bundles of illegal drugs. Golunov is a journalist at Meduza, an online newspaper that has not shied away from shining a light on misdeeds by the Russian government. Meduza says Golunov was framed and that the police beat him and denied him access to a lawyer.

A day later, small protests were held in a number of cities across Russia. A number of prominent public figures have come out in support of Golunov and a larger protest is planned for Wednesday.

The outpouring of support for a Russian journalist who is almost certainly being persecuted for his professional activity is heartening. But Golunov is not the first government critic in Russia to be prosecuted on dubious drug charges. In fact, similar cases that have become common across the North Caucasus can perhaps be seen as a prelude to Golunov’s case.

Martin Kochesoko, the head of Circassian rights group Khabze, was arrested just a day after Golunov in Nalchik, the capital of Kabardino-Balkaria after police said they found drugs in his car.

Oyub Titiyev, the head of Russian rights group Memorial’s Chechen branch, was sentenced to four years in prison in March on drugs charges, he was released yesterday on parole.

Zhalavdi Geriyev, a Chechen journalist who reported on rights abuses in the Caucasus was convicted in September 2016 on drug possession charges and served three years in prison.

Prominent Chechen public figure Ruslan Kutayev served three years and ten months in prison on drug charges after holding a roundtable on the anniversary of the deportation of the Chechen and Ingush people, a taboo topic for the authorities.

Sochi-based investigative reporter Nikolay Yarst was arrested on drug charges in May 2013, on the eve of the 2014 Winter Olympics. He was acquitted in March 2014, but fearing further persecution he fled to the US, where he’s lived ever since.

On Monday, three Russian newspapers published identical front-page spreads for the first time in their history, with the headline ‘I/WE = IVAN GOLUNOV’.

We stand with our colleagues at Vedomosti, Kommersant, and RBK and at Meduza, in calling for justice for Ivan Golunov. But there can be no justice in Russia unless this justice extends to the Kochesokos, the Titiyevs, the Geriyevs, the Kutayevs, the Yarsts i.e. all the way to the North Caucasus.

[Read more about Golunov and Kochesoko's arrests and the reaction in Daghestan: Daghestani activists detained in rally for arrested Meduza journalist]