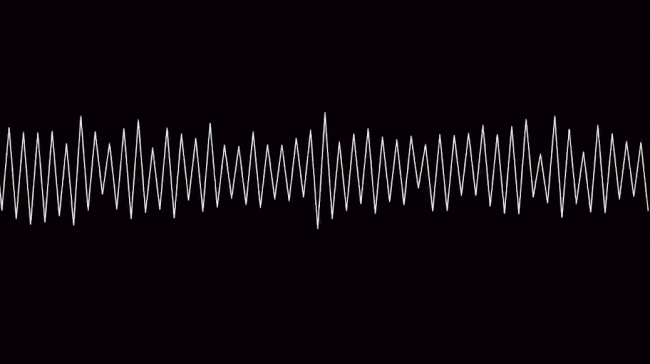 Georgian authorities attempted to bribe one of the witnesses of the Khorava Street murder into changing their testimony, a new recording released by the Prosecutor’s Office suggests.

The conversation reportedly took place in prison on 10 October.

Subeliani, a former high-ranking official at the Prosecutor’s Office is currently in pre-trial detention over the Khorava Street murders investigation, accused of ‘failing to report a crime’.

The voices in the tape are similar to those previously aired by opposition-leaning TV channel Rustavi 2, reportedly between Subeliani and Viktor Japaridze, an MP from the ruling Georgian Dream party, and former senior Corrections Ministry official Davit Khutsishvili.

In the tape, Subeliani’s interlocutor, allegedly Khutsishvili, is heard saying they had used the traditional street criminal elite as well as Orthodox priests to persuade Georgian archpriest Shio Menabde to influence his son, who witnessed the murder, to change his testimony. Khutsishvili allegedly confirms in the tape that ‘they’ placed ‘10,000’ in a church’s ‘donation box’ for the father. He did not specify the currency.

The father of 16-year-old Davit Saralidze, whose killers the investigation failed to identify, commented on the tape aired by the authorities on Sunday, claiming Menabde’s son wanted to talk to him in mid-July.

Zaza Saralidze said that he notified the Prosecutor’s Office about the possible contact in order to avoid being accused of pressuring a witness. Following this, Saralidze said Menabde’s son cut off contact with him.

According to Saralidze, Subeliani interfered with the investigation to cover for his nephew and son, formally witnesses in the case.

Subeliani claims Tbilisi Mayor Kakha Kaladze was pressuring others to be publicly supportive of him.

As in previous tapes released both by Rustavi 2 and later by the Prosecutor’s Office, the latest recording suggests Subeliani is unhappy at former Tbilisi Chief Prosecutor Mikheil Shakulashvili, claiming he had archived all directives given to Shakulashvili on his phone, which are now secured in ‘Europe’.

The fallout between Subeliani and the authorities allegedly began due to the Parliamentary Investigative Commission into the Khorava Street murders investigation. In his 23 July testimony to the opposition-led Committee, Shakulashvili confirmed Subeliani visited and talked to him hours after the murder, contradicting Subeliani’s own testimony denying he had done so.

In the latest recording, Subeliani allegedly claims to be in possession of ‘around 200’ compromising messages with Interior Ministry official Merab Pkhakadze confirming his illegal influence over the investigation into December’s fatal teen brawl.

At the time of the investigation into the murders, Subeliani was deputy head of HR at the Prosecutor’s Office. There have been suggestions, including from the family of Levan Kortava he was moved to the position after being involved in previous controversial cases.

Kortava died in Geguti Prison in 2013, according to the official investigation, following a fight with a prison guard. However, the victim’s family maintains that Subeliani covered for a relative in this case.

The 20 October tape made public by the authorities preceded Rustavi 2’s prime-time news programme by several hours. Rustavi 2 aired a condensed version of the recording.

This is the second audio tape from the Prosecutor’s Office released to the public without authentication.

The authorities allege they are part of recordings retrieved from a prison employee who was blackmailed into secretly taping Subeliani’s meetings.

The authorities have treated the leaked recordings with two main claims — that Subeliani, under the stress of detention, was not stable and hence, credible, and that he, being angry over not getting preferential treatment in prison from the authorities, decided to slander the government with false accusations.

These ‘fabricated stories’, according to the Prosecutor’s Office and Georgian Dream, were staged, recorded, and leaked by an outside party.

Amidst the alleged revelations from the leaked tapes, Interior Minister Giorgi Gakharia assured the public on 18 October that the authorities knew by who and how the recordings were arranged and planned ‘in detail’.

He said that since any ‘legal response’ would likely be attributed to the pre-election campaign and could be seen as politicised, specific steps should be expected after October’s presidential election.

The Prosecutor’s Office has claimed they have talked to all the people identified in the tapes, including MP Viktor Japaridze, while Subeliani himself has refused to answer most of their questions.

Rustavi 2 suggested the latest two releases of tapes by the Prosecutor’s Office were the authorities’ attempt to soften the effects of the revelations from the tapes aired by them.

5. Voice | They slapped me and called me a faggot: my experience with the Tbilisi police