A large number of women’s issues have to do with stigmas and stereotypes that are based on non-existent biological differences between men and women. According to a lot of people, mental capabilities, functions, beauty standards, preferences, and more, vary between sexes. This in turn causes problems for women, problems that are often ignored or not perceived as problems in the first place. What puzzles me is that people are sometimes even more oblivious to women’s issues that arise from an actual, existent difference between the two genders.

Fact: Men are naturally physically stronger than women (and the gap is widened after the gender stereotypes kick in and the girls are less inclined towards sports). This is part of the reason why women are actually pretty vulnerable, especially in unsafe cities like mine (Tbilisi, Georgia). They are likely to be physically and sexually assaulted (and the physical advantage also often leads to emotional assault). Roughly 90% of adult rape victims are female — the gap so big that it cannot only exist due to physical differences — cultural beliefs and narratives must also be working their magic.

Of course, the biggest part of the problem is that physical, emotional, and even sexual assault by the physically dominant gender is often not taken seriously enough, and most importantly, not criminalised. There’s also an underlying issue that frankly scares me even more: people (at least in my hometown) are in denial. They simply refuse to acknowledge the severity of the issue.

I’m not easily scared. I’ve always been the only girl in the crowd who wouldn’t scream when the boys tried to scare us with pranks. But I am absolutely terrified of lone, scruffy, middle-aged men in shabby clothes in the street. I don’t think anyone should blame me: in the last two months I’ve stumbled upon six men with their pants down. Two of them could just have been urinating publicly, but the other four were definitely trying to pleasure themselves — one even promised he would be thinking about me in the process.

The thing is, I was genuinely petrified all of those times! The men either followed me or blocked my way, and none of them were ashamed of airing their genitalia. Sure, I’ve had dealings with such men before, I knew that Tbilisi wasn’t a totally safe place. I’ve had grown men stalk me and touch me from a very early age. But six men in two months? I rushed out and bought pepper spray right away.

The problem is, I never admit how scared I am to my male friends — I’ve tried and they either don’t take me seriously or think I’ve gone crazy. Some men who don’t know me well don’t even believe me. I’m not even sure how much I should be insulted: am I so untrustworthy or are they so ignorant? I’ve talked about the men to quite a few male acquaintances and all of them — and I mean ALL of them — expressed their surprise. How come? I’ve never heard of incidents like this in the shiny old town of Tbilisi!

So why do these women fail to talk about this with their male friends? Why doesn’t the word spread? Were they not horrified enough? According to my friends, that was not the case. What then?

Fortunately, Georgian feminist NGO Sapari has dedicated a whole Facebook page — What happened in the street — to spreading such stories. The page is simply tragic. Not because of the revolting accounts of sexual assault but because of the comments beneath them. I could not believe my eyes! Thousands of Facebook users were criticising the authors of the posts: ‘they must have worn a very short skirt’, ‘they should never have been out that late at night’, ‘none of this would have happened if they had called the police…’ In short, they blamed the victim, and you only blame the victim if you think they somehow wanted to be assaulted and never prevented the attack! Sure, they admit that men are capable of such things — hell, some of them even justified it. ‘How can men control themselves when women are wearing those short skirts?!’ (horrifying, I know! I didn’t go out for a week after reading these comments). But they refused to accept the fact that so many women could have simply received attention they never ever asked for, not even with their short skirts.

I don’t think I will let go of my pepper spray unless the government criminalises, punishes, and eliminates such incidents, but in order for that to happen we need to face the fact that women in general, and especially in such cultural climate, are vulnerable and can become victims of sexual assault without inviting such behavior. We need to stop doubting the injured party and start penalising the assailants… and I need to be able to tell my very smart, respectful friends, that I feel like I’m in danger — and they should be able to accept that. 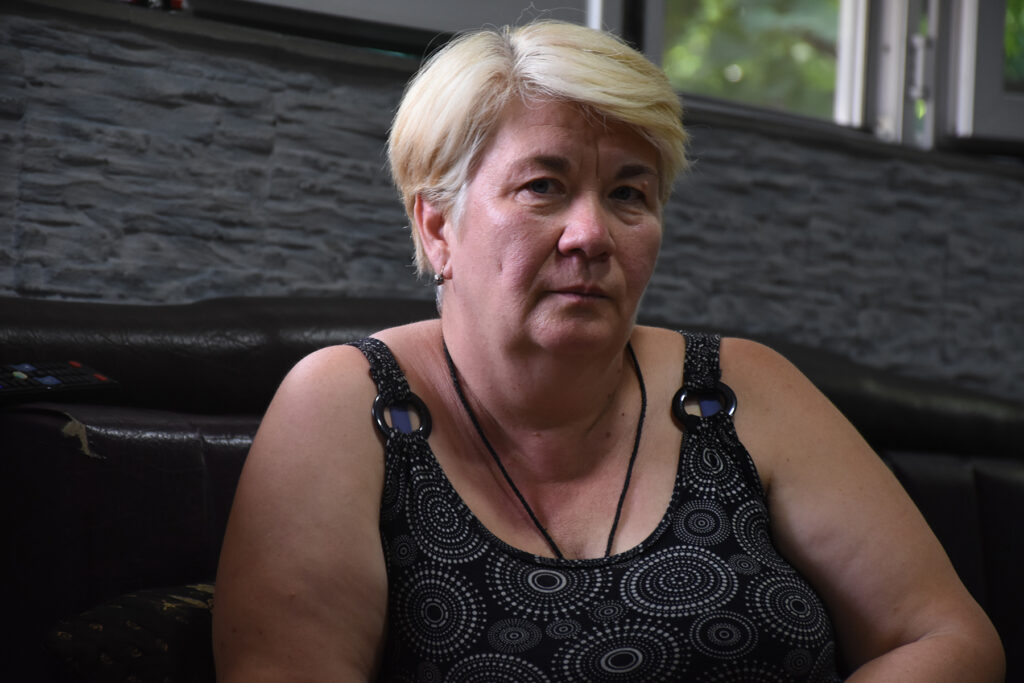 Voice | ‘They love each other very much’ 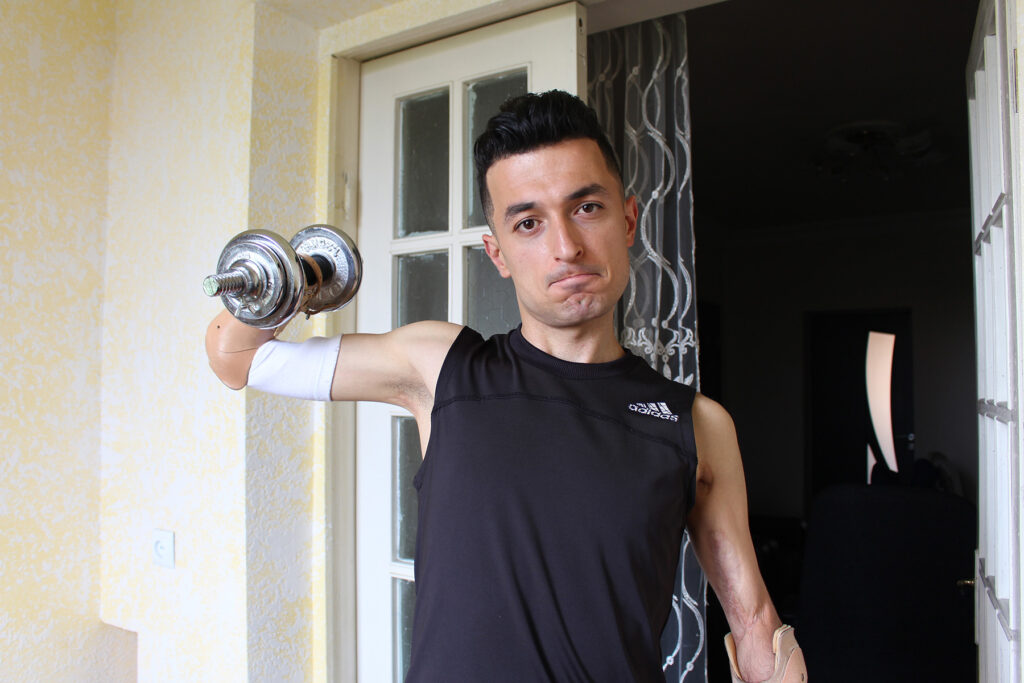 Voice | Life with hands of metal