A 35-year-old man died in Makhachkala on Saturday, shortly after being detained by police. The Investigative Committee of the republic has opened a criminal case against the police officers involved.

According to local media outlet Chernovik, the deceased was Kurban Dalgatov, who they report died an hour after being brought to the police station.

Daghestan’s Investigative Committee stated on 21 January that a man died on the night of 20–21 January at the Sovetsky District police station, and that a criminal case had been opened against the police officers involved on charges of exceeding official authority and so causing death through negligence.

If found guilty, the suspects face eight to fifteen years in prison.

Daghestan’s Ministry of Internal Affairs stated that the unnamed 35-year-old man was brought to the police station for questioning in relation to an armed conflict that had taken place in Makhachkala.

‘On 20 January […] there was a conflict between two citizens, as a result of which a 40-year-old man used a weapon, shooting several times at his opponent’, the statement reads. ‘Police officers arrived and found that the shooter had managed to escape from the scene with the help of a 35-year-old man’.

After being brought to the police station by three police detectives, the man’s condition deteriorated during interrogation, and first aid was administered. The man was then taken to hospital, where he was pronounced dead.

‘It was further established that the deceased had sustained bodily injuries that may have caused the death of the detainee’, the ministry said.

Chernovik quoted unnamed family members of the deceased as claiming that he was tortured, citing evidence of electric shocks to the heart and suffocation.

The prosecutor’s office wrote that the suspects had been arrested and the prosecutor general was personally overseeing the case.

‘Upon confirmation of the guilt of employees, they will be punished in the manner prescribed by law, their leaders will be held accountable under the law’, stated the Ministry of Internal Affairs. 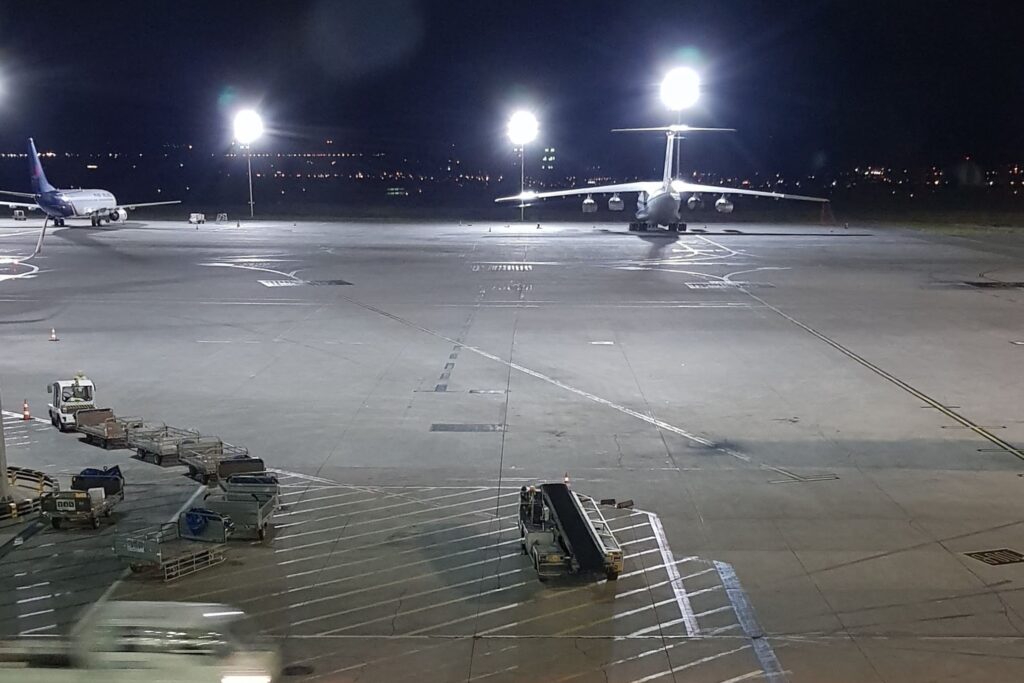