While research internationally suggests a link between religion and people’s happiness, does the same stand true for Georgia?

The connection between religion and happiness has been explored in a wide variety of studies, with data pointing to the religious being happier in many countries. However, data from the ISSP survey on religion, which was conducted in Georgia in early 2020, suggests that there is relatively weak evidence of religiosity being tied to happiness in Georgia.

On the ISSP survey, a majority of the population (88%) said they consider themselves to be religious to some degree when asked how they would assess their own religiosity.

About half (48%) of the public said they never took part in religious activities aside from attending services, 40% did several times a year, and 12% did so on a monthly basis or more.

With prayer, 10% of Georgians said they never prayed, 14% prayed several times a year, and 75% did so monthly or more often. A majority also reported being happy (76%).

The data was included in regression analyses which controlled for respondent age, sex, education level, whether they were working or not, had children in their household, settlement type, ethnicity, and marital status.

When the analysis was run testing whether more religious and less religious people were more likely to be happy, the data suggested no statistically significant association.

However, spirituality was associated with people’s happiness. 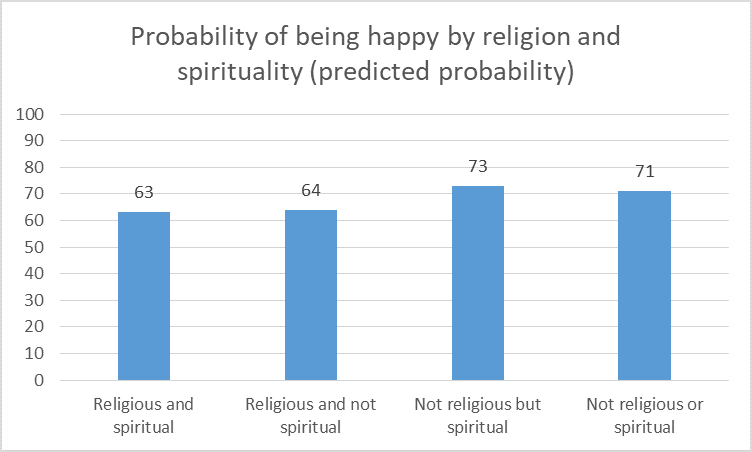 This pattern stands in contrast to the general picture globally, calling for further research into religion and happiness in Georgia.

The views presented in this article are the author’s alone and do not necessarily represent the views of CRRC Georgia or any related entity. 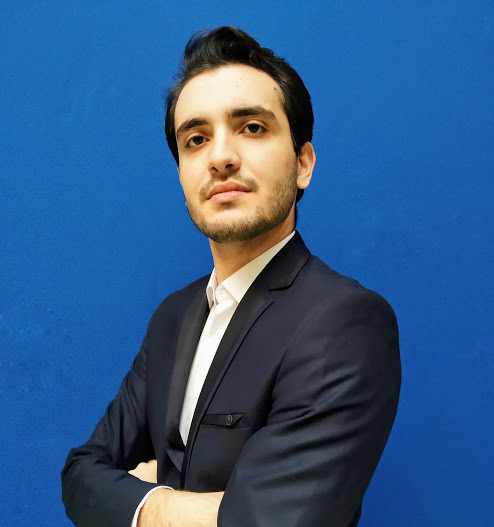 Davit is a Junior Fellow at CRRC Georgia.