Communications have been critical to attempts to prevent the spread of COVID-19 globally, and it is unclear what the best strategy for doing so might be. In Georgia, it would appear that informing people that others are acting responsibly in the pandemic could in fact lead to the opposite behaviour.

A common tool to change behaviour through communications is the use of social norming.

Social norming informs people of what other people are actually doing, and in turn, more people often start doing the same. This tool has been successfully used to encourage numerous forms of pro-social behaviour from paying taxes to lowering drinking among university students.  But sometimes, it does not work and can even backfire.

The results of a survey experiment CRRC Georgia conducted in June 2020 suggest that had social norming been used towards the end of the COVID-19 lockdown to encourage people to stay at home, it might have backfired.

During the lockdown, stay at home was the motto of the day. Yet, over the course of the lockdown, the public increasingly began to go out to socialise.  Men in particular became more likely to socialise as time went on. 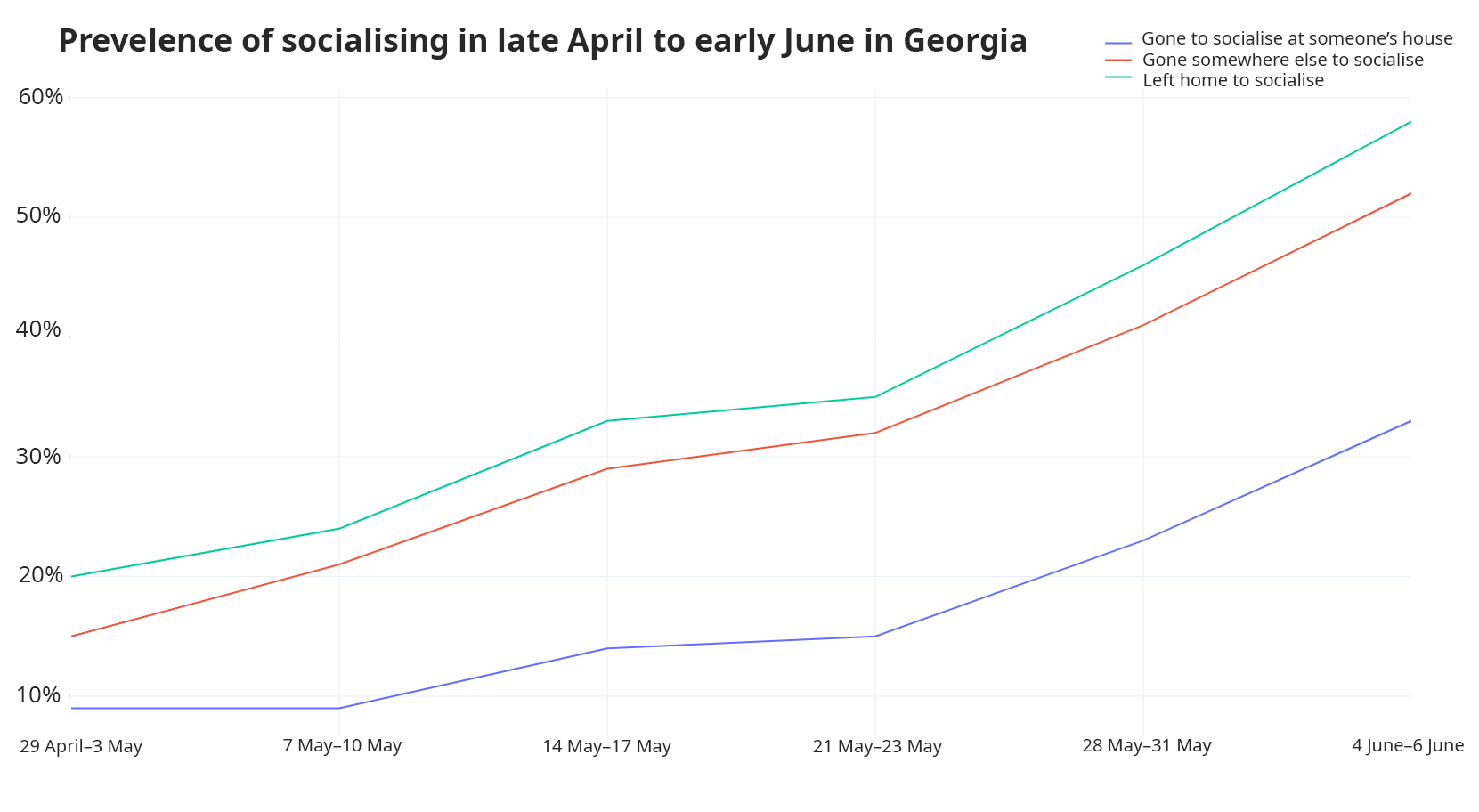 The experiment found statistically and substantially large effects on the provision of information. People who found out that most people stayed at home were 18 percentage points more likely to report they intended on going out to socialise the following week.

The sex-specific information led to a 12 percentage point increase in people’s intention to go out and socialise. 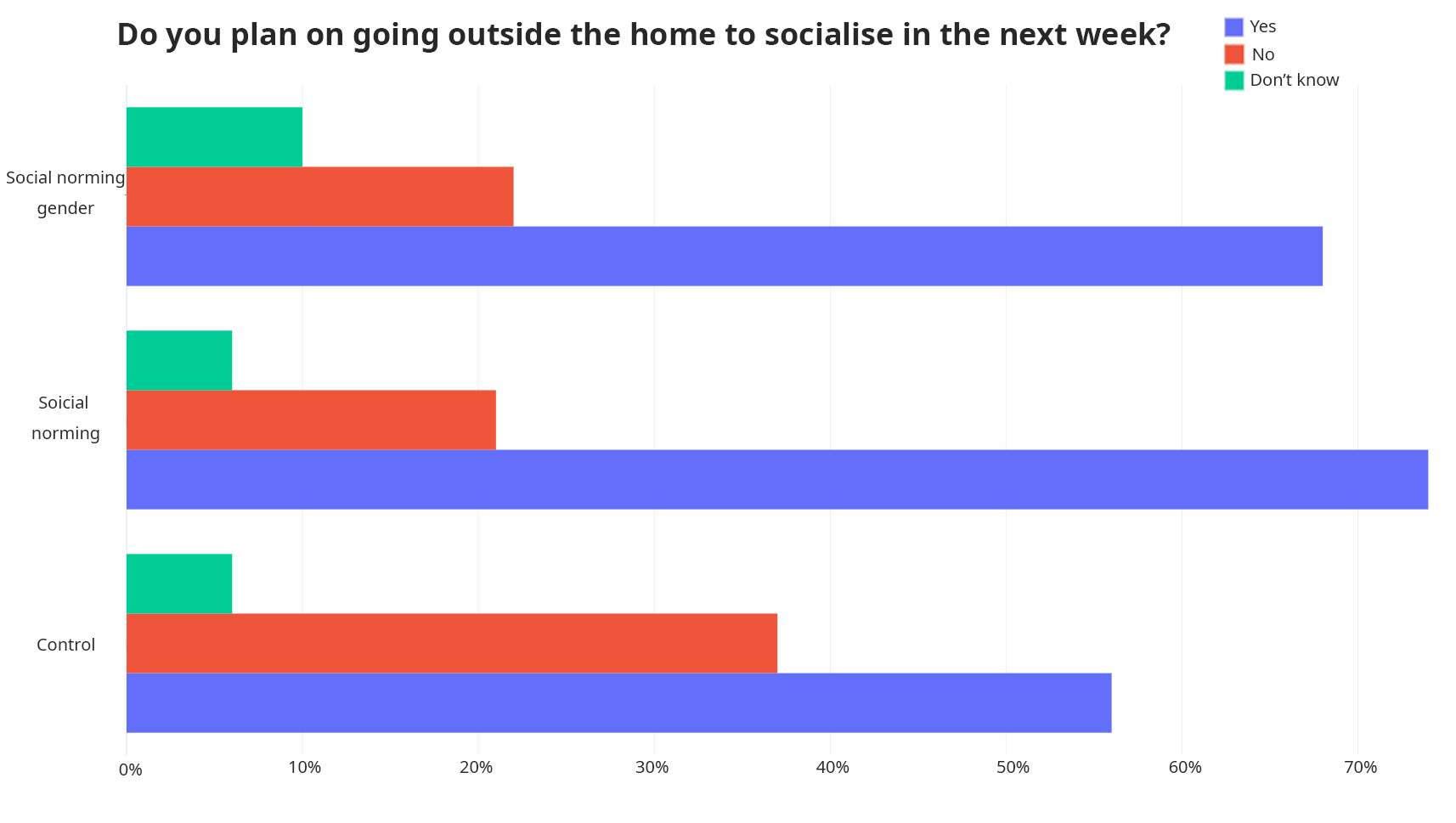 The effects were uniform across different social and demographic groups. Women and men, old and young, people with and without a higher education, and those who did and did not leave the house the week prior to the survey were not affected in a significantly different manner by the treatments. The effect was similar across settlement types as well.

So what happened? One plausible hypothesis is that instead of the treatment inducing social norming, it enabled moral licensing. When people do something good, they often then feel like it is fine to do something not so good afterwards. This process is known as moral licensing.

The above experiment could have potentially led people to believe that, collectively, Georgia has done well. As a contributor to that success, they may have felt that next week, they should reward themself by going out to socialise.

While plausible, further experimentation is needed to untangle exactly what happened.

What is clear is that, at least in some contexts, attempts at social norming can have adverse impacts. This underlines the point that communications campaigns need to test before they talk.

The views expressed in this article are the author's alone and do not represent the views of CRRC Georgia or any related entity.

1. Seven years after the suicide of Isa Shakhmarli — little change for queer Azerbaijanis

5. Elderly in Azerbaijan: venerated yet lonely 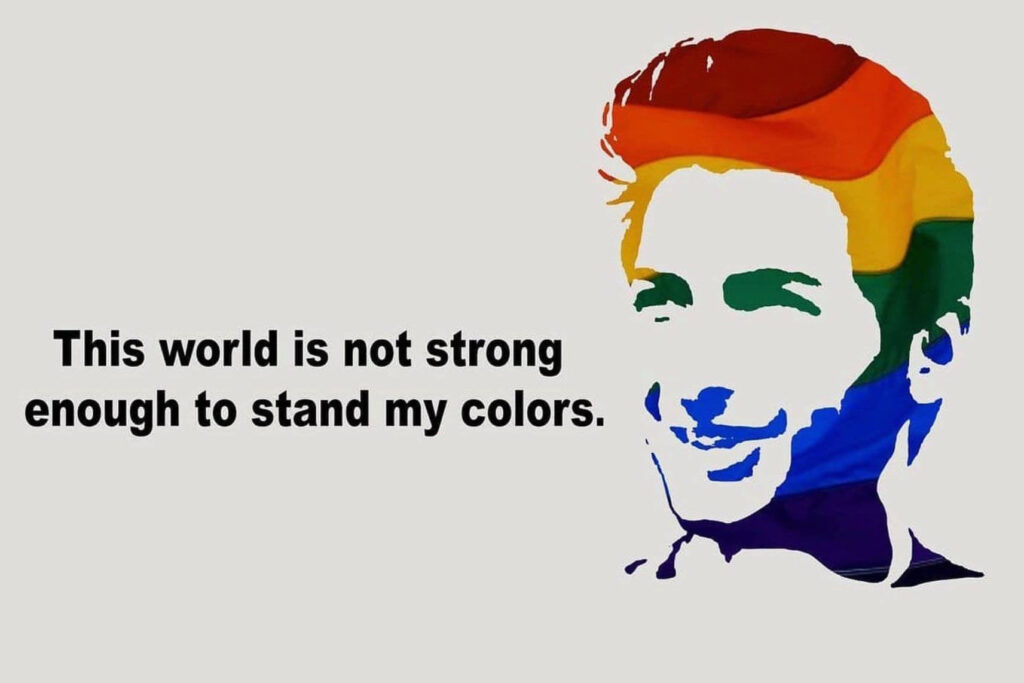 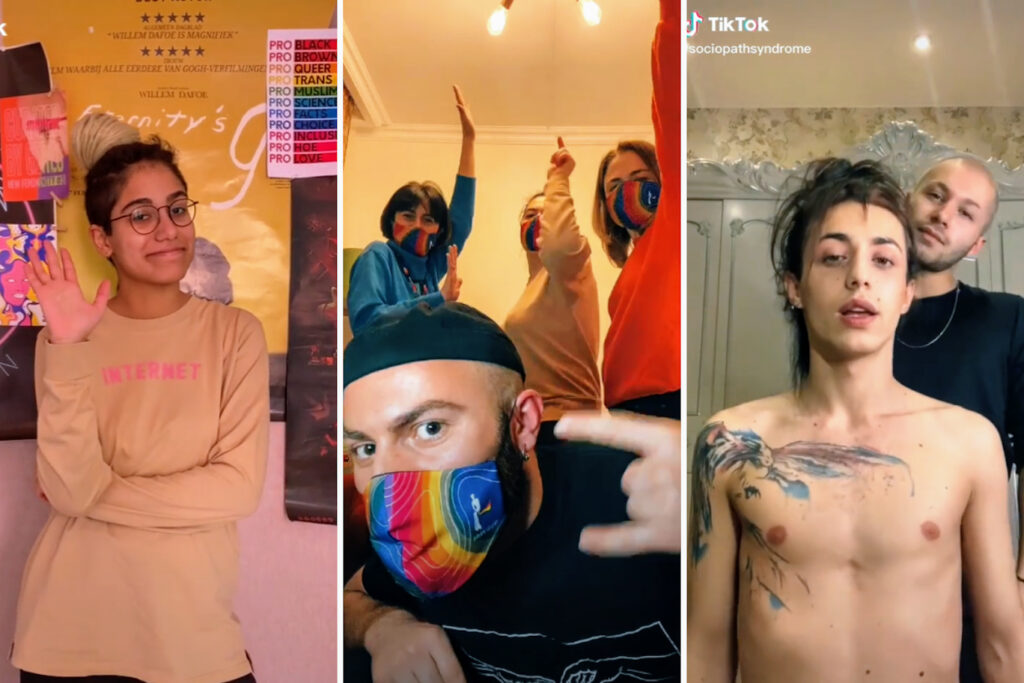 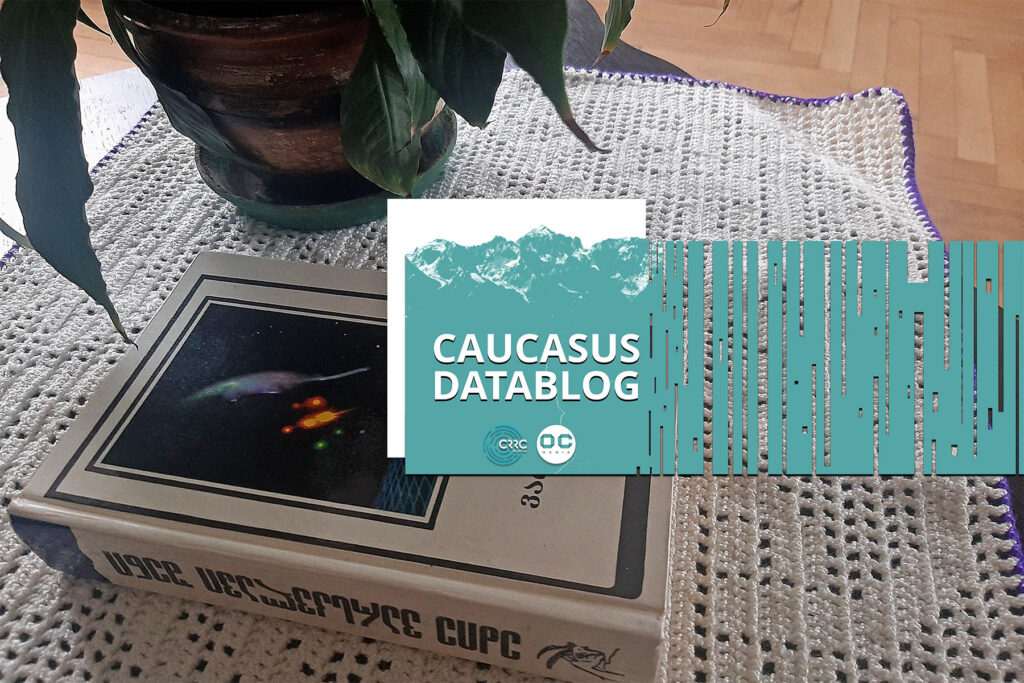 Datablog | Almost everyone in Georgia believes in the supernatural