One in five workers in Armenia is employed in informal sector, many of them in agriculture. Lack of employment contracts often subjects them to Labour Code violations by employers.

For 17 years, Rima Aleksanyan has been working from early spring until mid-autumn. She is an agricultural worker.

‘Here are potatoes and here are beans. Strawberries are over there. I handpick beans one by one, sort them and then send for sale. I love both my colleagues and my job. We talk and work with other girls’, Rima says.

Rima’s job is seasonal. Because of the weather and climate, she works for a period not exceeding eight months within a year. The Armenian government has compiled a list of 20 jobs it considers seasonal. Aside from agriculture-related jobs, the list contains occupations linked to road construction, asphalt paving, food stalls, and forestry.

Seasonal jobs in agriculture are the most inclusive ones, because it is done not only by villagers, but city dwellers as well. In August 2017, the State Employment Agency recorded 90,000 unemployed people. Some of them found seasonal jobs throughout the year.

‘There are workers from everywhere in Armavir, especially during the harvest period. There are people from Yerevan too. It’s an environmentally friendly job, involving work in the soil and harvesting, and avoiding any chemicals. We get ֏5000 ($10) a day’, Rima says.

She works in a one-hectare bean field with 11 other women. She says that up to now she hasn’t faced any job-related issues.

‘We work eight hours a day. We have our break, get a normal lunch and take coffee-breaks. We are not slaves, who work without any rest. We even have a first aid kit if someone has headache. We don’t neglect our duties. Take a look at the beans that we’ve selected for the market’, the woman says.

Rima assures that she has a legal contract that regulates her relations with the employer. However, she thinks that personal honesty is of no less importance. She says that she even forgets that there is a contract at all.

‘Our employer is a good person. I’d work even without the contract. We can negotiate things even outside the law. And he works with us here’, Rima explains.

The share of informal jobs in Armenia is quite large. Agricultural work is considered informal, too. Informal employment arises because the state does not succeed in creating necessary conditions for enough formal jobs. Thus, people who need jobs look for informal employment.

‘We don’t have any issues although we’ve never had a contract’, says another woman working on an agricultural field. She thinks that she would have much less disposable income had she had to pay taxes.

So the workers’ rights are abused: they get a low salary and do not have social security. In other words, the demands of the Labour Code are not met. 21% of workers in Armenia’s villages have informal jobs.

Hasmik Jhangiryan, the president of the Branch Republican Trade Union Organisations of Workers of Agroindustrial Division of the Republic of Armenia knows many examples of issue arising in the absence of a work contract.

‘Several workers contacted us, telling that their employer had not paid their wages. There were two issues: firstly, they had no contracts, and secondly, they were not members of our union. We hurried to help them, though we had no legal leverage’, Jhangiryan tells.

After investigating the case, it turned out that the workers had damaged the equipment of the employer, she explained. This is why the employer refused to pay them. The parties, however, followed the advice of the union and signed contracts, reaching an agreement both over wages and over damage compensation. However, Jhangiryan says that an agreement is not always reached.

‘When there is no contract, it is very tough. First of all, one needs to prove that the person really works there. A co-worker’s testimony is not sufficient for that. A document must certify that the person received a salary’, says Tigran Kirakosyan, an expert on labor relations and human resource management.

Without a contract, a dishonest employer can easily avoid both having to pay a salary and taking any legal responsibility.

The state must come up with a favourable tax policy for the agricultural seasonal jobs. The income tax must be lowered, so that the sphere comes out of the shadow. Otherwise, the employee will yield to the the conditions imposed by the employer and sacrifice their legal guarantees and social condition for the sake of avoiding taxes.

Under Article 100 of Armenia’s Labour Code, a seasonal worker who has a contract either gets a paid vacation or a compensation equivalent to two-day salary for every month if their contract is annulled. Both the employee and the employer have the right to prematurely terminate the contract with a three-day written notice.

Many people think that a seasonal job contract is different from an ordinary one and provides less guarantees both for the employer and the employee. However, according to the Labor Code, there are only two differences:

Otherwise, the two contracts are identical in terms of rights and guarantees both for the employer and the employee. Thus, the employee has the right to a fixed workday, a minimum wage, a vacation (including a paid vacation every year or a compensation), extra pay for night-shifts or overtime work, appropriate working conditions, and the registering of their work experience as official.

This article is a partner post written by Armine Avetisyan and edited by Suren Deheryan. The original version first appeared on Ampop, on 5 November 2017. 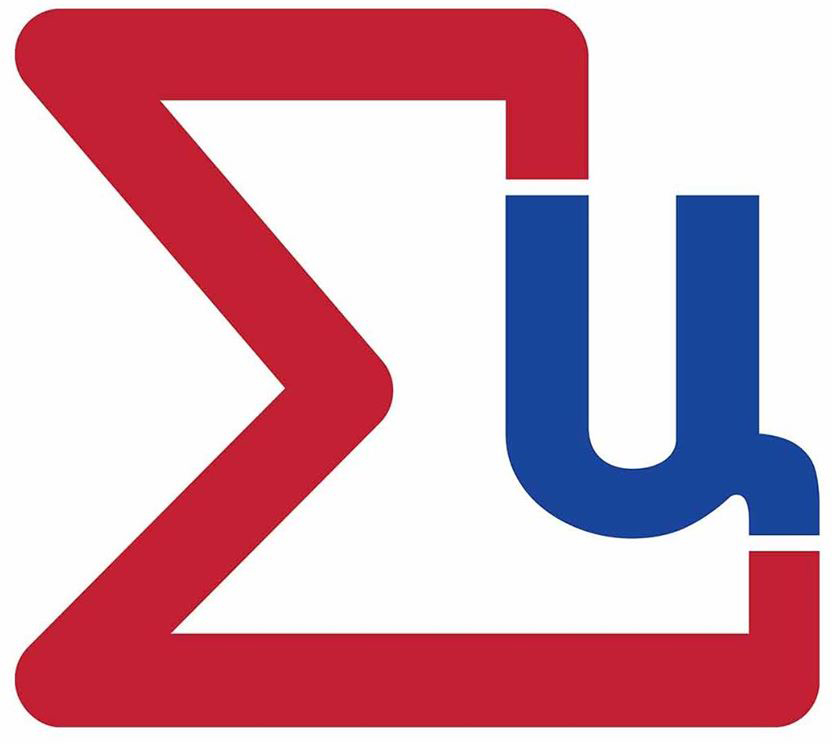