Seventy-seven years after the deportation of the entire Chechen and Ingush nations to Central Asia, Chechen returnees from a small corner of Daghestan still dream of returning to their homes.

Every year on 23 February, Chechens and Ingush people mark the tragic anniversary of the Soviet deportations of 1944 on the orders of Stalin — a genocidal event that cost the lives of up to one-third of their total population.

In recent years, the largest events to commemorate the day have been held not in Grozny or Magas — the Chechen and Ingush capitals — but in Novolaksky, a small district in the west of Daghestan.

Despite the snow, this year’s commemorations in Novolaksky District drew around 5,000 people. For the Chechens who live there — the Aqqis — these commemorations are not as much about the tragedy of 1944 as they are about the continuing injustice of their situation.

For the last 30 years, the Aqqi Chechens have been unsuccessful in seeking to return the houses and villages of their ancestors.

Another request is to restore the Aukh District which was dismantled in Daghestan after the deportations.

‘We are patient people for sure, but our patience is not unlimited’, says  Khanpasha Sultanbiyev, the head of public organisation Aukh.

‘The authorities must know that we won’t back down. We’re not asking for anything except for justice and the honouring of the law.’

Olympic medalist and Russian State Duma MP Buvaysar Saytiyev — an Aqqa Chechen himself — appealed to Daghestanis on Instagram to make an effort to solve this issue. He complained that the process of restoring the Aukh District was being ‘deliberately sabotaged’.

He asked for people to ‘call the authorities and the people who live in someone else’s houses to return the property’ to its rightful owners.

‘We must all gather together and solve this issue, which is a source of tension between fraternal peoples.’

However, neither the Daghestani nor Russian authorities have publicly responded to the requests of the Aqqa Chechens.

On the day of the commemoration, the acting head of Daghestan, Sergey Melikov congratulated Daghestanis on the Defender of the Fatherland Day on social media.

Before the deportations, Aqqa Chechens lived in the Aukh District of Daghestan, at the border with Chechnya. The name of the district came from the historical Chechen name for the area.

In 1944, the Aukh District was abolished and forcefully settled with Lak people from the mountainous Lak and Kuli Districts some 200 km to the south. The district itself was renamed ‘Novolaksky’, which translates to ‘New Lak’ in Russian.

Although Chechens and Ingush, collectively known as ‘Vainakhs’, were allowed to return to their lands in 1957, the Aukh District wasn’t restored and Aqqi returnees were forced to settle mainly in the neighbouring Khasavyurt District.

The decision by the Soviet authorities to give permission to the Aqqis to return to Daghestanm but without offering them any support in doing so has stirred up tension in Daghestan for over sixty years now.

All Chechen place names had been changed in their absence. The two largest villages — Aktash-Aukh and Yurt-Aukh — were transferred to the neighbouring Kazbekovsky District and renamed ‘Leninaul’ and ‘Kalininaul’, after the Bolshevik revolutionaries.

Nowadays, they’re populated with Chechen returnees and the descendants of forced Avar settlers.

In 1991, Russia adopted a law ‘on the rehabilitation of repressed peoples’, according to which the destruction of the traditional social institutions and the death of up to one-third of Vainakhs was recognised as a Soviet crime.

With this document, the federal authorities wiped their hands of the issue, and have not returned to it since.

In the same year, the Congress of People’s Deputies of the Daghestani ASSR made the decision to restore the Aukh District and to resettle the Lak population into a new ‘Novolaksky District’, in a different location. The original plan envisaged the full resettlement of the 13,000 Laks by 1996. The planned cost of the project was ₽8 million ($109,000 at that time).

Thirty years on, the resettlement plan is still far from being fully implemented.

According to Daghestani government figures, by 2017, over 3,000 houses had been built and 80% of the Lak population resettled.

In 2013, the director of the state enterprise in charge of building houses for the resettled Laks was suspected of embezzling ₽1 billion ($30 million). He was later found dead.

In 2017, the government of Daghestan adopted a new programme, according to which the resettlement of Laks and the restoration of Aukh District should be completed by 2025. For this, another ₽12 billion ($211 million) was allocated. According to 2017 data, just 2,656 people were yet to be resettled.

However, the resettlement department at Daghestan’s government told OC Media that the construction of houses and the resettlement of Laks had been suspended since 2013 and ‘may be resumed in 2023’.

According to them, the budgeted money is being spent on building infrastructure in the future Novolaksky District.

The head of the Aukh organisation, Khanpasha Sultanbiyev has been campaigning for the restoration of the Aukh District since the late 1980s.

He told OC Media that the reasons for the protracted restoration of the Aukh District were corruption and a lack of political will.

According to him, only 2,000 houses were initially needed for the resettled Laks, but the authorities began to sell falsified documents of registration in the Novolaksky District to people who never lived there. With these registration documents, people were eligible to receive a new house in the resettlement area, which they could then sell.

Sultanbiyev says that since the resettlement programme was launched, only about 600 houses left behind by the resettled Laks have been given back to Chechen returnees.

But even still, these returnees cannot register themselves as the owners of the houses. According to the current regulations, this can only be done once the entire Lak population is resettled.

‘I, for example, had to take the case to the court to get back my house, the house that my grandfather built. And even after the court’s decision, I cannot formalise ownership. The authorities won’t remove the resettled Laks from the [ownership] register until the entire population has been resettled’, Sultanbiyev said. 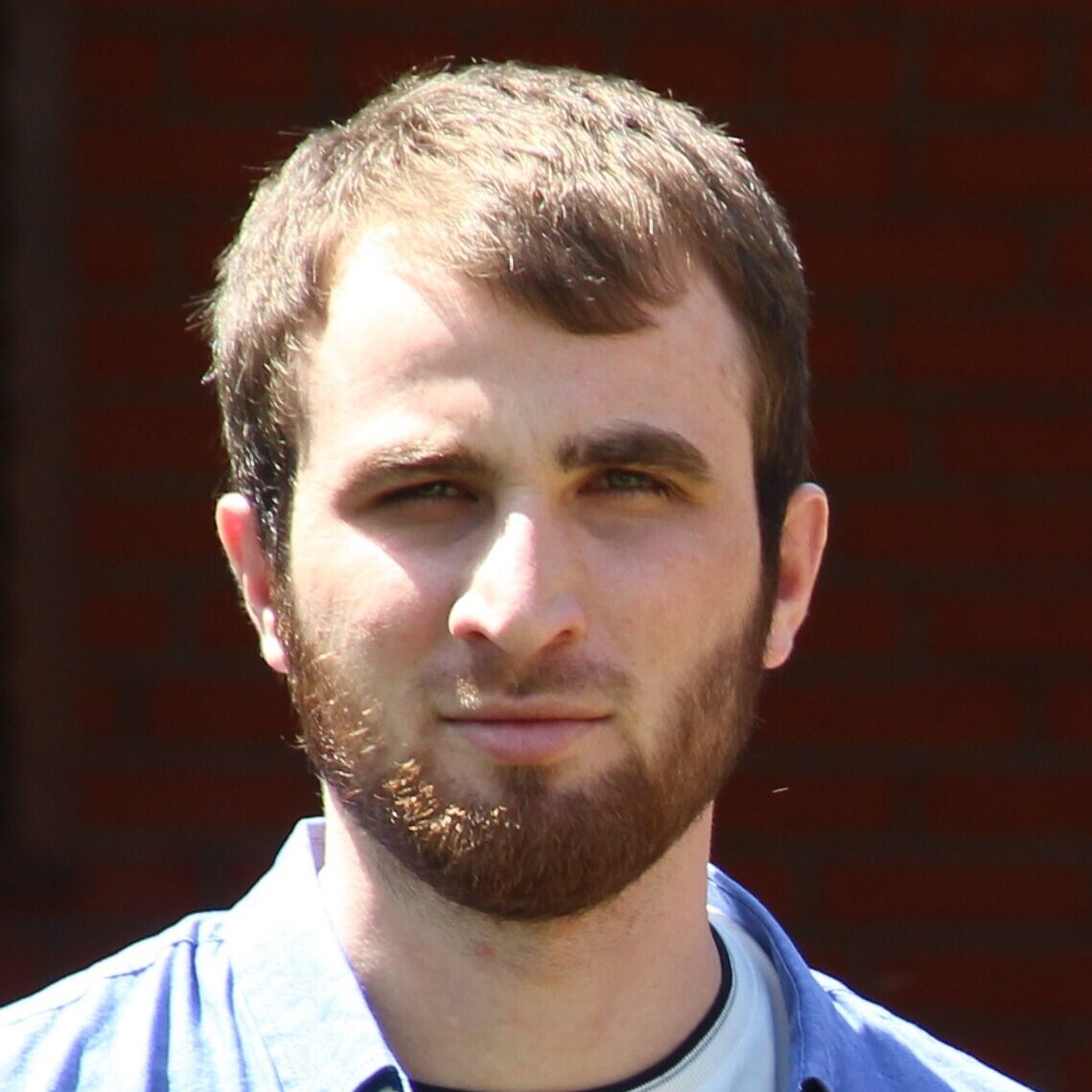 Zhalavdi is a Chechen journalist who was persecuted by the Russian authorities for his journalistic activities. He is currently an intern at King’s College London.