Turkey’s largest North Caucasian organisation, KAFFED, might be poised for a possible anti-Kremlin shift in light of a change in leadership that promises to shake up the organisation’s role in contemporary Turkey.

Hundreds of North Caucasian flags dotted the streets of Istanbul on 21 May, just as they have on every Circassian Day of Mourning for the past two decades.

In a sea of thousands of demonstrators commemorating the Circassian Genocide, you could see the green and gold of the Circassian flag and the green and white stripes of the Abkhazian one, but another flag stood out in this year’s procession: that of Ichkeria, a short-lived Chechen state that was crushed by the Russian Federation in 2000.

The largest of the annual rallies held in commemoration of the Circassian Day of Mourning in Turkey are always organised by the Federation of Caucasian Associations (KAFFED), an umbrella organisation that manages over 56 North Caucasian associations in the country.

Though KAFFED’s traditionally secular policies have occasionally provoked the ire of the ruling, religiously oriented Justice and Development Party (AKP), it has historically functioned as an intermediary between the Turkish and Russian governments, as well as an advocate for Abkhazia within Turkey.

However, Dinçer, an Istanbul-based doctor and activist, was elected as a compromise candidate between more conservative members of KAFFED and the younger members of the Change movement within the organisation, which instead advocates for a broadly more antagonistic attitude towards assimilationist policies in Russia, as well as friendlier, more open relations with activists in both countries.

And although the Day of Mourning rally in Istanbul was attended by several representatives of the AKP, Dinçer specifically chose to meet with Turkey’s leader of the opposition and potential presidential candidate, Kemal Kılıçdaroğlu, who laid a wreath at the Circassian Genocide memorial in Kartal on the Asian side of the city.

Some researchers believe that this could signify that Dinçer seeks to revive the traditional roles of the Turkish North Caucasian Diaspora as major players in the Turkish political sphere.

Zeynel Besleney, the general coordinator of the Centre of Circassian Studies, says that the Circassians, along with the Kurds and Alevis, represent the only three minorities capable of large-scale political action in the country.

Throughout the past two centuries, the Circassians of Turkey, who number anywhere between two and four million, and most of whom descend from refugees of the Russian-Circassian War, have played pivotal roles in shifting the country’s trajectory. Circassians served as senior bureaucrats and civil servants in the Ottoman Empire and as fighters during the First World War and the Greco-Turkish War,  such as Çerkes Ethem.

‘Unlike Russia’, Besleney said, ‘civil society and the democratic experience is much stronger and deeply rooted in Turkey. Therefore, Circassians as well as Alevis and Kurds, who are much more seasoned at this, will find ways to ride the nationalist wave.’

‘He has wrested the organisation from those who, in one way or another, have controlled it and kept it under their sway since its inception.’

‘You may call them the ruling cabal’, Besleney said to OC Media.

Even before Dinçer’s ascension to leadership within the organisation, Change’s influence can be clearly seen with the increased representation of other North Caucasians in KAFFED, such as Abkhazians, Abazins, Ossetians, and Chechens.

Although KAFFED spearheaded the most prominent Circassian Day of Mourning rallies in Istanbul, Ankara, Izmir, and other cities with significant Circassian populations, they were not the only organisation on the streets of Turkey for the occasion.

Groups such as the Kafkas Vakfı (Caucasus Trust) specifically condemned both the Circassian Genocide and the war in Ukraine — a modern-day instance of Russian aggression that some human rights experts liken to a genocide.

The ongoing Russian invasion of Ukraine, alongside the upcoming Turkish elections, both cast long shadows over the activities of North Caucasian organisations in the country, as economic and political tumult and the increasingly complex Russian-Turkish relationship complicates the work of the North Caucasian diaspora both in Turkey and across the world.

Minorities in Turkey, including North Caucasian people, have had a troubled history with the identity politics of the republic.

The Nationalist Movement Party (MHP), currently in a coalition with the AKP, has had a historically antagonistic relationship with self-conscious minority activism in Turkey. The coalition has contributed greatly to the increasingly paranoid xenophobic atmosphere in the country.

A recent Turkish language Deutsche Welle (DW) video on assimilationist pressures on the Turkish Circassians provoked substantial controversy, with AKP Deputy Chair Ömer Çelik stating that ‘our Circassian brothers are opposed to a policy of provocation and a news coverage fed by a desire to fuel strife’, while Presidential Spokesperson İbrahim Kalın called the accusations ‘treasonous’.

In a video commemorating the Circassian Day of Mourning, Cem Özdemir, Germany’s Minister of Food and Agriculture, who is himself of Turkish-Circassian descent, spoke of the importance of preserving the Circassian language and identity.

‘My father was a Circassian from Turkey; unfortunately, for a very long time, my father did not have the opportunity to speak his mother tongue’, Özdemir said, hinting at Turkification policies which historically banned minorities from using their own languages.

‘In the diaspora, language and culture are even more difficult to protect. Many Circassian organisations try to promote the language and the culture and the knowledge for future generations’, the German politician said.

‘This is much easier in democracies in countries where you have the right to express your culture and protect it, and obviously, it’s more difficult in those countries where nationalism is the leading culture.’ 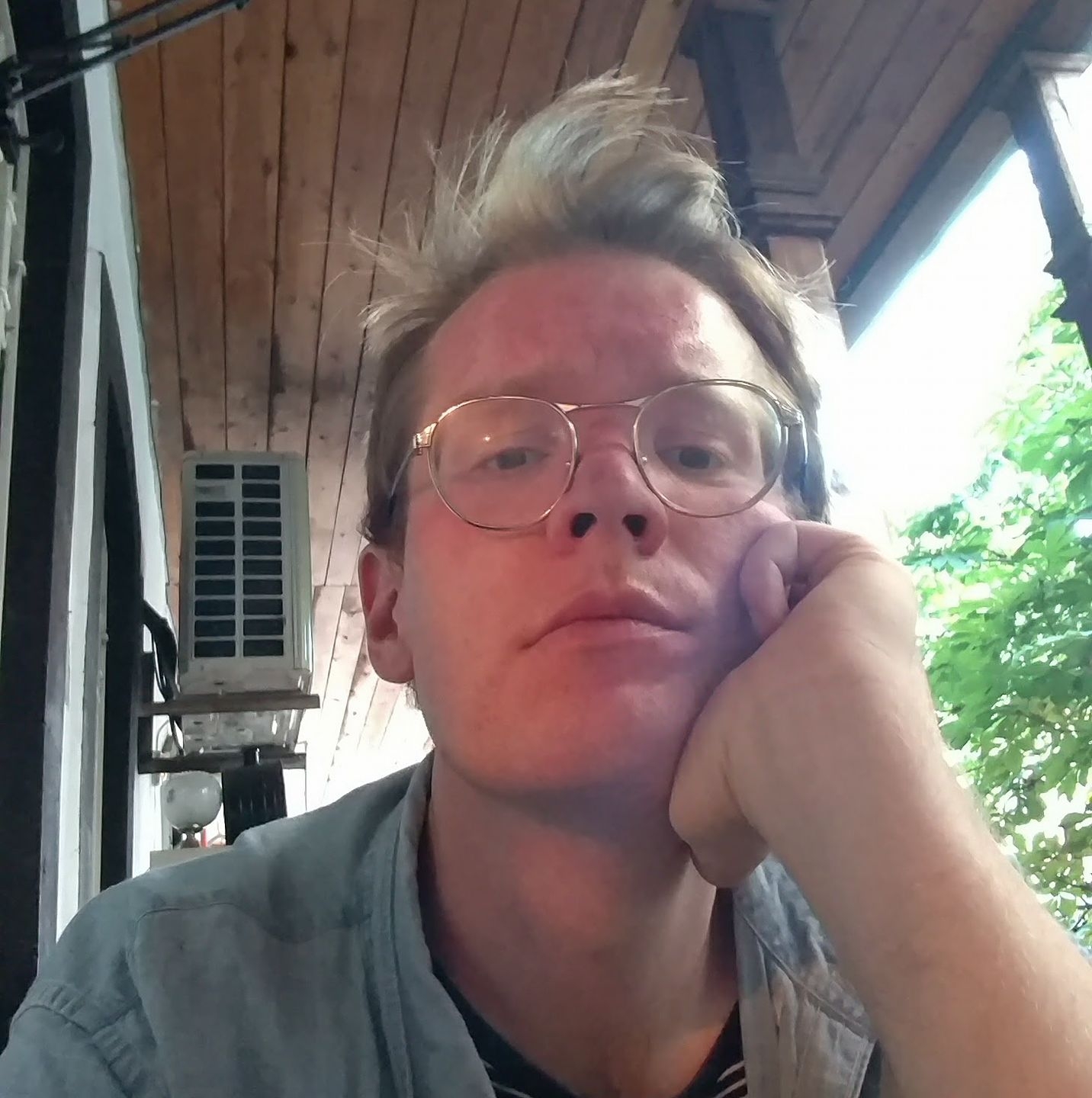 5. Anti-torture watchdog warns that Saakashvili could die without treatment abroad