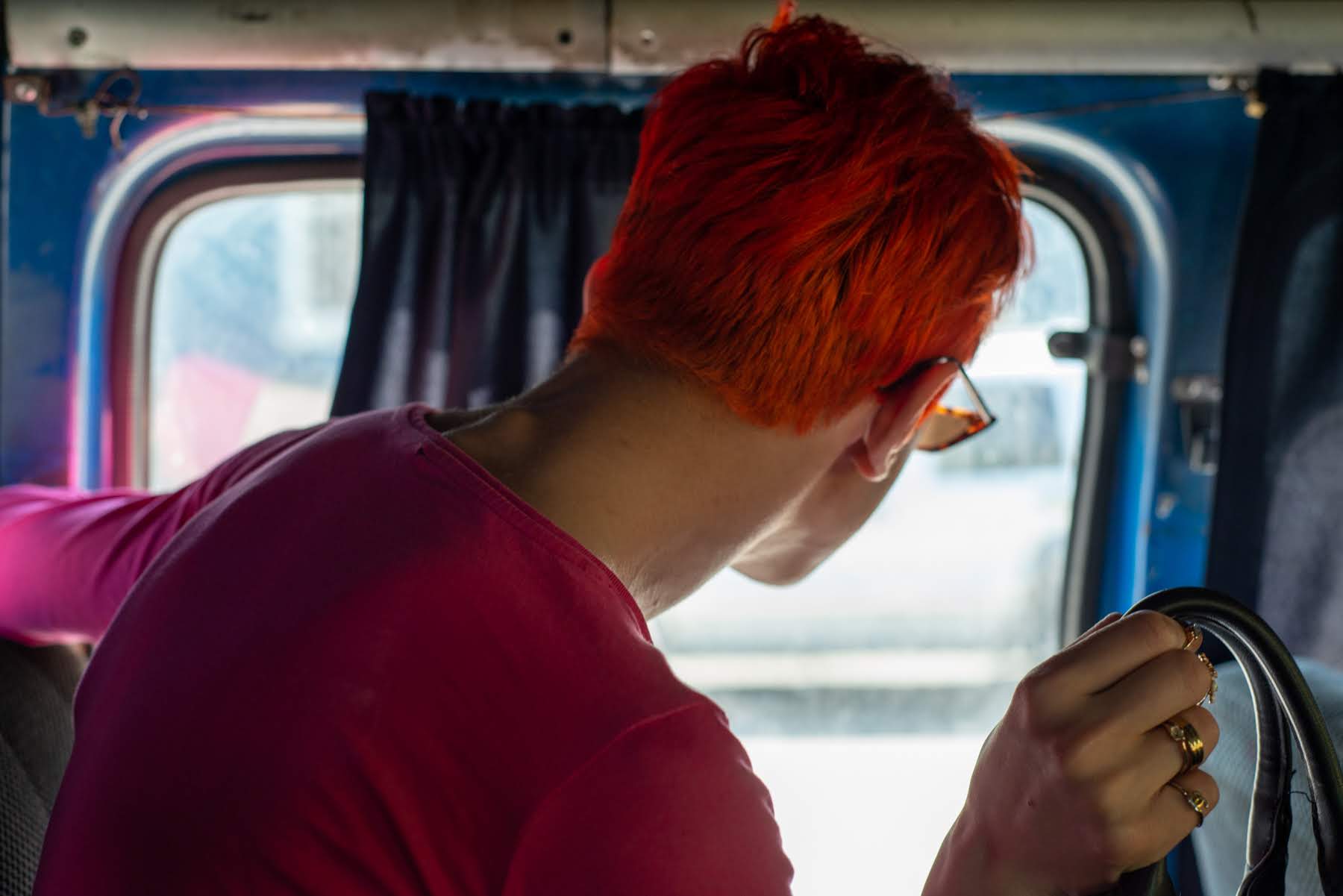 Georgian Prime Minister Giorgi Kvirikashvili has denied accusations of pressuring the media, after both Iberia TV and TV Pirveli accused the government of coercion.

‘The free media is untouchable under our rule’, the PM pledged on 21 February at a government sitting.

On 20 February the head of Iberia TV’s newsroom, Vakho Khuzmiashvili, accused the government of putting financial pressure on Omega Group, which owns the channel.

‘Omega has fallen victim to dumping, causing serious financial problems for Iberia TV. We, the journalists of the channel, assume that this is happening on purpose to halt our free editorial policy’, Khuzmiashvili said, calling on the government to stop what they say is an ‘illegal act against Omega Group’.

He said that while Tbilisi City Court fully upheld their claim, the Court of Appeals did not recognise a connection between their losses, and the sale of products on the market at below cost. He said the loss has endangered all Omega Group companies, including Iberia TV.

Iberia TV is the second channel this year to suggest they have experienced pressure from the government. On 16 February, a journalist from TV Pirveli, Nino Zhizhilashvili, said they had received ‘concerning signals’ from the government, aimed at changing the content on the station.

‘These signals suggested the government feels uncomfortable because there is a small, but quite solid opinion making independent media outlet on the market’, she said. She added that for now, the problem had been resolved, and thanked embassies and international organisations for their help in this.

Representatives of the channel held a closed meeting with other media agencies and local organisations to discuss their concerns. Former journalist and founder of the Media Club NGO, Ninia Kakabadze, who was at the meeting, told Liberali that TV Pirveli claimed there had been attempts to pressure them through ‘businesses and businessmen’.

‘There was talk that representatives of the government, [First vice-PM and minister of Economy] Dimitry Kumsishvili and [then vice-PM and Education Minister] Aleksandre Jejelava were involved in this process’, she said.

Jejelava refused to comment on allegations, telling Liberali ‘I am not going to answer that’ when asked to elaborate.

On 21 February, PM Giorgi Kvirikashvili insisted that government pressure on the media was ‘absurd’, adding that it is also impossible to use businesses as a tool for blackmailing under their rule.

‘This is impossible. The government that made it possible to register and launch a new television station in just few days cannot accept these accusations. Nobody can touch the free media under our governance. It’s impossible and I stand by my words with full responsibility’, the PM said.

The report pointed to the legal dispute over ownership of opposition-leaning tv station Rustavi 2. It also said that personnel changes at Georgian Public Broadcaster, ‘included the hiring of numerous people considered [former PM Bidzina] Ivanishvili allies, some of whom were installed in senior positions’. The report also pointed to the abduction of investigative journalist Afgan Mukhtarli, who was taken from Tbilisi and transported to Azerbaijan, where he was sentenced to 6 years in prison.

[Read more about developments at GPB on OC Media: Calls for resignation of head of Georgian Public Broadcaster]

1. Seven years after the suicide of Isa Shakhmarli — little change for queer Azerbaijanis

5. Elderly in Azerbaijan: venerated yet lonely