Russia’s invasion of Ukraine is forcing Georgia’s rulers to make some tough choices, exacerbating underlying tensions between the country’s government and the populace and setting up a battle that will determine the fate of the country for years to come.

In light of the 2008 August war with Russia, it should be no surprise that the Georgian public has taken Ukraine’s struggle to heart.

Walk around Tbilisi today and you’ll be hard-pressed to avoid the yellow and blue of the Ukrainian flag, be it hanging from balconies, plastered on windows, or draped around locals’ necks. Cash machines, billboards, and all manner of displays exclaim ‘Slava Ukraini!’ (‘Glory to Ukraine!’).

Yet, in the face of such widespread and deeply-felt expressions of solidarity with Ukraine, Georgia’s government has been notable for its rather muted response to the war, having resisted calls to join in Western sanctions against the Putin regime.

The reasons for this reluctance are varied. Over the last few years, the ruling Georgian Dream party has charted an increasingly Moscow-friendly course, increasingly tolerating far-right and pro-Russian groups and tilting away from the more avowedly pro-EU, pro-NATO stances which characterised previous governments, creating a growing rift between Tbilisi and Brussels — though this didn’t stop the Georgian government from piggybacking on Ukraine’s EU membership application to submit its own, as did Moldova.

There are other reasons for the Georgian government to tread carefully in its response to the war. Georgia has first-hand experience of being at the sharp end of Russia's military. While this collective memory is certainly fuelling the outpouring of feeling towards Ukrainians, it has also focused the minds of Georgian decision-makers, wary of what consequences might follow stronger action against their northern neighbour.

The risks can hardly be overstated. The national capital, Tbilisi, home to almost a third of the country’s population, lies only 32 km away from the administrative border line with South Ossetia — which hosts several thousand Russian troops. At a certain point, the main highway out of the city passes within 400 m of this boundary.

Many in Georgia fear that the invasion of Ukraine may prove to be only the first act in a broader Kremlin plan to re-establish its former Soviet empire or at least bring Russia’s most West-leaning neighbours back into the fold. In this vein, antagonising Russia might unintentionally make a wider conflict and potential invasion of Georgia more likely.

At the same time, Georgia’s economy is much more closely linked to Russia than those of most of the countries that have already applied sanctions. If it followed suit, Georgia would pay a heavy economic price and end up in a weaker position to defend itself should the Kremlin’s gaze again turn towards the Caucasus.

Three weeks into Russia’s invasion of Ukraine, it appears to most of the world that the war is not going according to the Kremlin’s plan. Ukrainian President Volodymyr Zelensky remains not only alive, but also in Kyiv, the Ukrainian capital which Russia was widely expected to capture in the first few days of the war but has so far failed to.

Western intelligence and Ukrainian reporting have suggested that the Russian military is plagued by logistical problems and poor training and is sustaining heavy losses, despite making few significant gains outside of south-eastern Ukraine. All the while, the Ukrainian Air Force remains active almost three weeks after it was expected to be completely destroyed.

All this does not mean that Ukraine will win the war. Russian advances have been grindingly slow, but they are still advances. Russia is also ramping up indiscriminate attacks on civilian objects throughout Ukraine, seeking to bomb the Ukrainian people into submission as it fails to best their military on the battlefield. Additionally, the sheer size of Russia’s military, means that it has the capacity to stomach far greater losses than its Ukrainian opposition.

This uncertainty as to the war’s outcome has created a serious geopolitical dilemma for Georgia’s leaders.

On the one hand, the more Putin’s botched blitzkrieg unravels into a bloody and expensive war of attrition, the less appetite he is sure to have to seek a wider conflict involving Georgia. From this perspective, it is in Georgia’s interests to join the Western coalition stacking the odds against Putin by providing support to Ukraine and piling economic pressure on Russia, especially since continued fence-sitting will likely damage Georgia’s relations with Western countries and jeopardise its plans to join the EU and NATO.

On the other hand, such action would come with obvious risks attached and may ultimately prove futile. At the very least, it would surely cement Georgia’s status as an enemy in the eyes of Putin, increasing the chances of the Kremlin seeking to bring it back into the fold by force — especially if it manages to get a handle on the situation in Ukraine.

Georgian Dream is also now facing a countervailing threat at the domestic level. Since 24 February, towns and cities throughout Georgia have seen mass rallies in support of Ukraine, with many attendees demanding more significant aid to Ukraine and tougher action against Russia.

Such views are not confined to the streets either. Recent polling has found substantial majorities of Georgians want the government to implement a raft of stronger measures — including joining Western sanctions on Russia, allowing volunteer fighters from Georgia to travel to Ukraine, and supplying Ukraine with military aid.

This public appetite for action has been addressed by President Salome Zurabishvili,  with her openly criticising her government’s Ukraine response and drawing the ire of the ruling party, who now seek to strip her of a range of presidential powers.

Meanwhile, Georgian Dream’s poll numbers have collapsed — around a third of previous supporters have deserted the party since January (though so far this hasn’t translated into significant gains for opposition parties). No surprise then that many of those attending pro-Ukraine rallies are now also calling for the government to resign.

In recent years, despite a highly mobilised opposition, a mounting series of scandals, and growing doubts about its commitment to democracy, Georgian Dream has remained broadly popular among the voting population. Its timid response to Russian aggression, however, may prove to be the final straw in the eyes of the public.

The days when the ruling party could have its cake and eat it, juggling the demands of both the EU and its vast and menacing neighbour to the north, appear to be over.

Now it must pick a side.

At stake is not only the fate of the Georgian Dream administration, but the long-term future of Georgia, its democracy and,  potentially, the continued existence of the country itself. 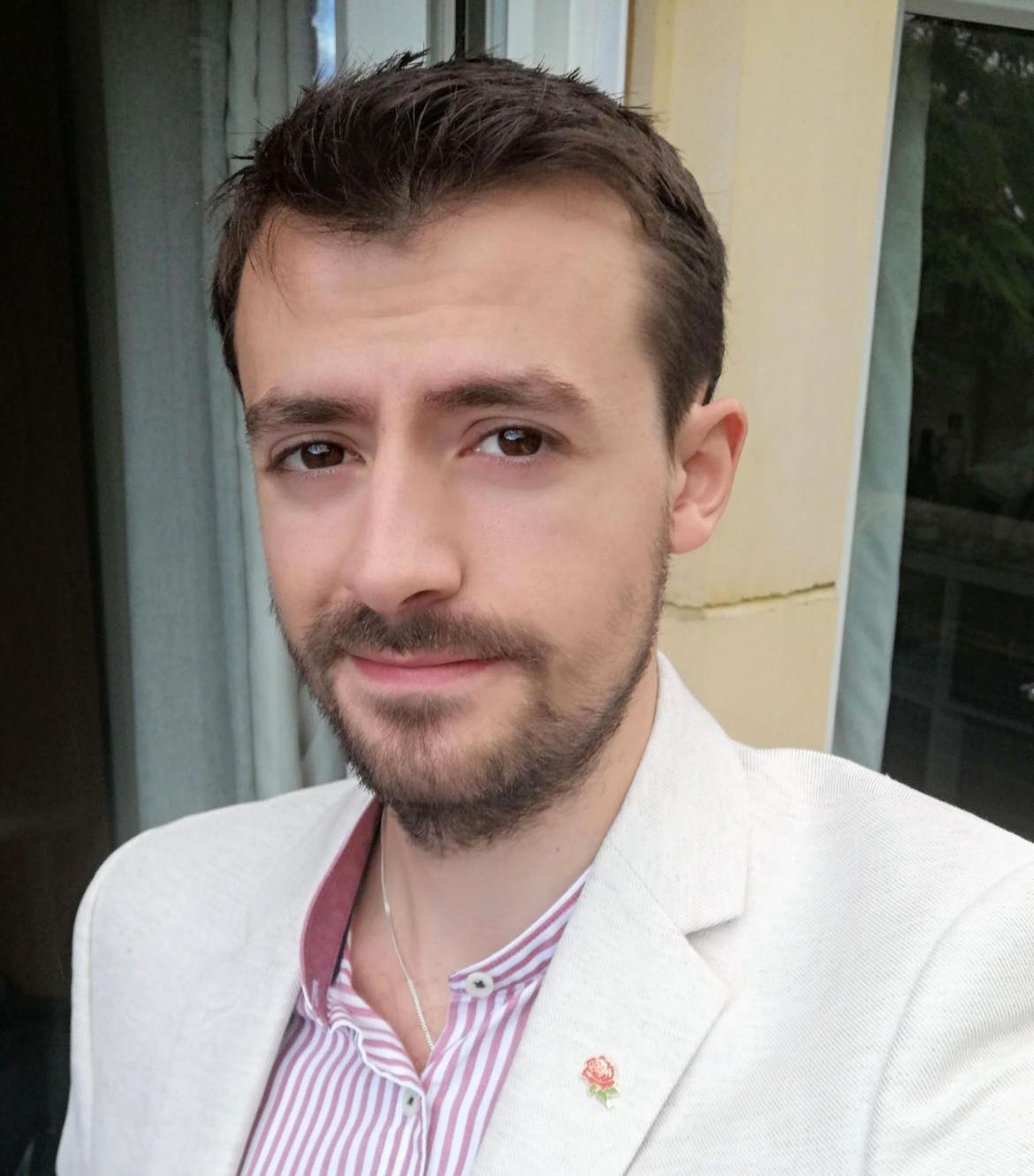 Matt Smith is a human rights advocate from Birmingham, United Kingdom. He is currently Assistant Policy and Publications Officer at International Partnership for Human Rights.