Residents of Racha discovered that forests covering almost a third of their region had been auctioned off to a private owner only after the deal had been closed. Those who depend on the forest for their livelihoods fear the consequences of the lease.

Racha has long been known for its lushly forested mountains, home to a range of endangered species and protected by the pan-European Bern Convention. Those forests have also long been central to the lives of people living in one of Georgia’s poorest regions.

But in April of this year, a media investigation revealed that the Georgian National Environment Agency had auctioned off 1,000 square kilometres of the forests, issuing a 49-year license to a company planning to establish a game farm and hunting area on the territory.

The leased forest land neighbours 79 villages in Racha. Despite the scale of the enterprise and its potential impact on the lives of forest-dependent local households, most living in these villages are still either unaware of the deal or, if they have heard of it, remain uninformed about the terms under which the private game farm will operate.

Given the lack of information that has characterised the deal, fears abound and locals question the real motives behind the lease.

‘Why would they do this in secret, if all this were for the common good?’ asked one local when we discussed the matter.

His question summarised the sentiments that many in Racha share. Locals warn that if the lease threatens their access to vital forest resources they might have to fight back.

Enclosure of a support system

Racha is a sparsely populated region with a high migration rate, and around 16,600 inhabitants living in its two main municipalities of Ambrolauri and Oni. Predominantly rural, with more than half of the population dependent on subsistence farming, Racha is one of the least socio-economically developed regions in Georgia.

In recent years, thanks to its rich nature and striking landscapes, the region has been gaining popularity as a destination for mountain tourism and vacationing.

One of the great attractions here is the lush forest that occupies almost half of the region’s land area, and includes one of the few remaining temperate old-growth forests on the planet.

This forest also supports both the present and future livelihoods of the people of Racha, filling the gaps left by a lack of state services and poor economic development.

It provides those living in adjacent villages with food, fuelwood, grazing space for their livestock, medicinal plants, and other, less quantifiable social goods, such as  space for recreation and leisure. For local residents, the stakes are high if access to this land is limited or lost altogether.

Even if the forest remains accessible, the idea of having hunting grounds in an area where locals forage and tourists hike seems worrying. The overlap raises serious questions about safety, which could dim prospects for the small-scale hospitality and ecotourism sectors – areas that many see as much-needed opportunities for economic development in Racha.

‘If your intentions are good, explain your plans’

A major cause for concern has been the way in which the deal was negotiated. Agreed behind closed doors, locals were given no opportunity to express their opinions on a deal that could significantly affect their lives and their region.

The Georgian state has denied a lack of transparency regarding the case, claiming that the required formal procedure was followed and that the auction and terms of the lease were publicly announced.

Speaking to local residents, however, it was clear that the announcement had not reached the villages.

Such non-inclusive decision-making is not just ethically dubious, it is also impractical. A fair, publicly-accessible process would have allowed locals to communicate their needs which could have led to a more sustainable outcome.

The negative effects of such an approach were summarised by a young resident from the affected village of Krikhi, who remarked in disappointment:

‘If your intentions are good, explain your plans step-by-step to the people, then see if they approve.’

‘All of a sudden, the forest next to my house has a private owner and he wants a hunting farm there. What will our village gain from this? How will we benefit? These questions need to be answered.’

The risks of neglecting community engagement

Those familiar with the Georgian government’s track record in project management will notice that the lease of Racha’s forests is yet another example of an approach that overlooks the importance of community engagement. This is particularly notable when decisions are made about projects with high environmental and social impact.

In Racha, local residents know their forests well. Having lived in a symbiotic relationship for generations, locals are acutely aware of how much they rely on the forest, so take care of it and have a strong sense of ownership.

Given such a context, locals should have a say when the fate of their forests is under consideration. Leave these people out, disregard their needs and their bond to nature, and resistance is almost sure to follow.

So will the likelihood of the state making unsustainable decisions, as ignoring local knowledge deprives decision-makers of valuable input from village residents who have a deep and nuanced understanding of their living environment.

To see what awaits, it may help to look to the past.

The recent history of social protests in Georgia shows that to ignore the interests of local communities whose livelihoods are tied to the health and accessibility of nature is an effective way to create dissent and, in some cases, bring projects to a halt.

Protests against the construction of the Namakhvani hydropower plant (HPP) in Racha and rallies in Pankisi Valley against Khadori HPP have already confirmed this. So have demonstrations against the development of a manganese mine in Shkmeri, Racha.

Entrusting forests to a private owner for commercial hunting will, of course, not have the same environmental impacts as the development of ill-conceived energy projects or mineral mining, but it carries its own serious risks for forest biodiversity.

From a social perspective, the impacts on accessibility must be considered seriously. Even if rural communities retain their formal rights to forest use, the very real threats to physical safety in an area used for hunting may effectively limit their actual access.

More broadly, the lack of transparency in the licensing process reflects undemocratic practices that, in the long run, weaken general standards of open and participatory modes of governance.

The case of Racha’s forests also offers a cautionary tale about enclosure - a process that takes shared resources from the public and converts them into private property, leaving communities with fewer resources and ultimately, less choice.

To redress grievances and minimise any potential harm, the best that the state can do at this stage is consider and take action towards the alternatives that residents of Racha and experts suggest.

These alternatives include keeping the forest area under public ownership, as it was, or establishing a national park. But before making any change to the status of the forests, the state would need to engage with local communities and make sure that the public is part of the decision-making process.

Change could mean creating opportunities for local communities without compromising their interests or the protection of valuable natural resources. However, achieving this would depend on keeping processes transparent and genuinely engaging with those who rely on forests. 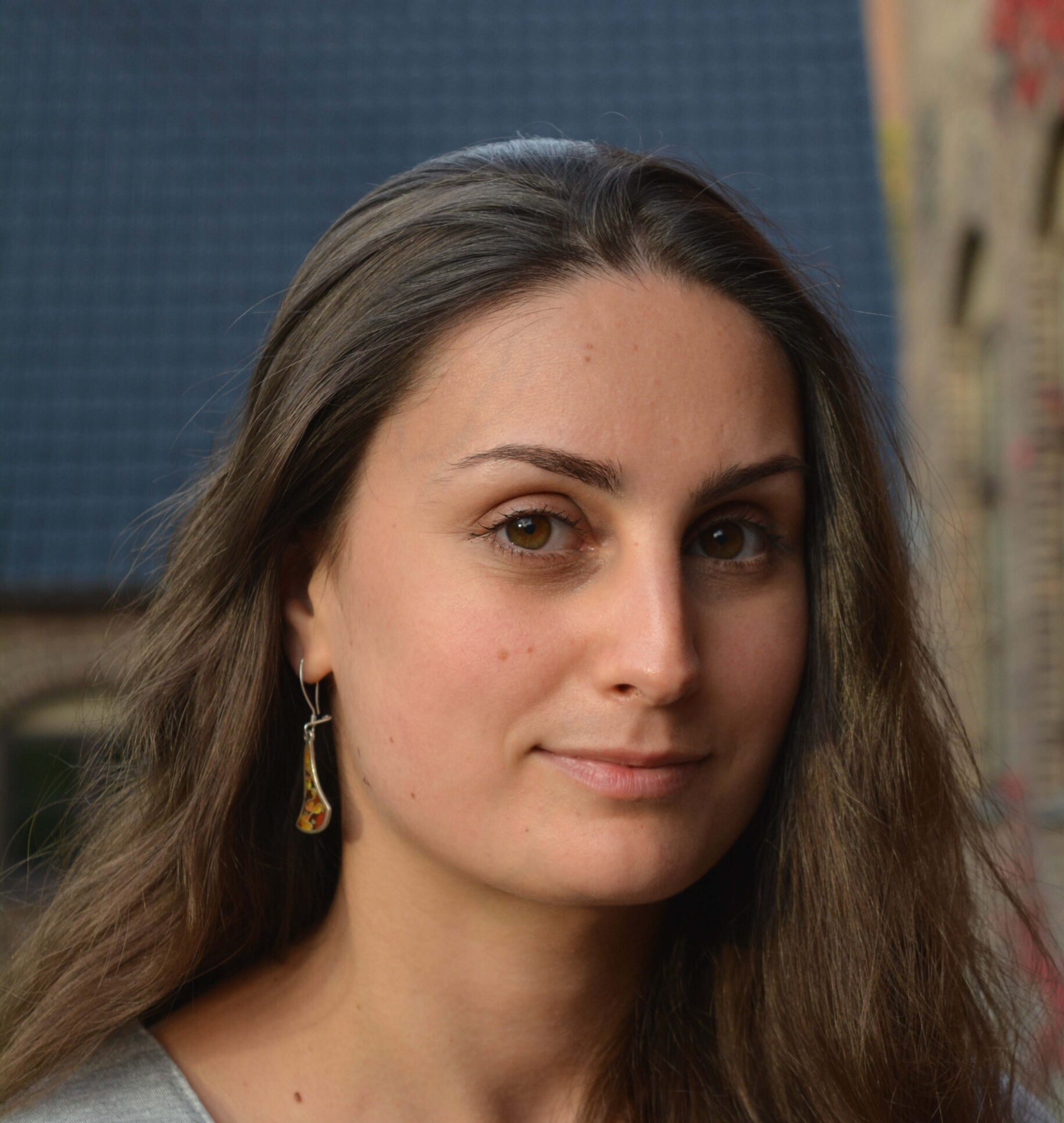 Salome is a researcher focusing on environmental and social justice, community development and gender politics. She has master’s degrees in Sociology and Social Anthropology from the Central European University and in Media and Communication Studies from Lund University.