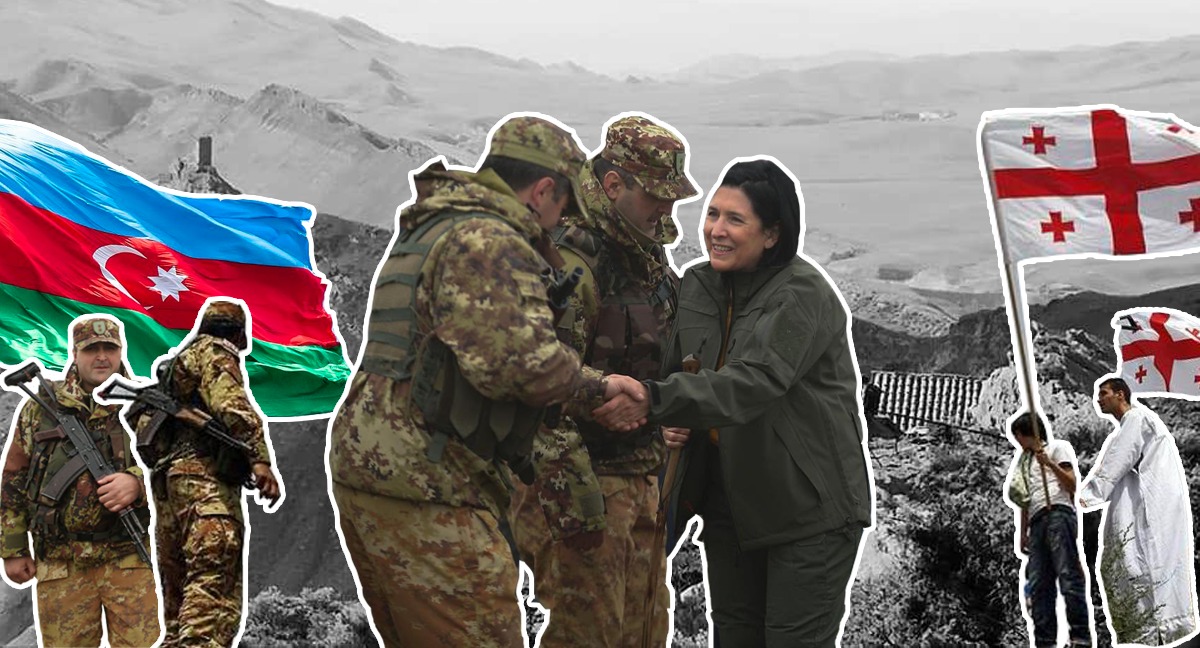 A recent flare-up of a long-standing border dispute between Georgia and Azerbaijan serves neither country’s interests and must be tamped down immediately. The only beneficiary in seeing these two neighbours go at it would be Russian President Vladimir Putin.

On 14 July, a group of Georgian citizens confronted an Azerbaijan border guard near the Keshikchidagh cave complex in a contested section of the Azerbaijan-Georgian border. Hardly noticed outside the region, this incident has led to harsh rhetoric in social media and inflamed public emotions between strategic partners who have otherwise generally gotten along in an otherwise pretty unstable South Caucasus. Within 48 hours, the Azerbaijan Ministry of Foreign Affairs called in the Georgian Ambassador to formally protest this violation of the Azerbaijani border.

Azerbaijani Deputy Foreign Minister Khalaf Khalafov gave a widely-reported (in Azerbaijan) press interview that described the event as a ‘provocation against the sovereignty and territorial integrity of Azerbaijan’ and calling for Georgia to punish those responsible. In Azerbaijan, political opposition figures reportedly criticised the regime for its passive response.

This location is religiously significant for Georgians, who know it as the Davit Gareja Monastery. For Azerbaijan, this is a sovereignty question intensified by the several hundred thousand Azerbaijanis living in Georgia, although Azerbaijanis also claim it was part of the ancient Caucasian Albanian kingdom.

Still, Tbilisi and Baku did demarcate 300 kilometres of their 480-kilometre border. Un-demarcated, however, is the area around the Davit Gareja Monastery.

In 2007, a diplomatic row broke out over whether the site is historically Georgian or Caucasian Albanian. After tensions escalated again in 2012, the issue had to be personally settled by then-Georgian President Saakashvili and Azerbaijani President Ilham Aliyev. Both leaders recognised that the benefits of reliable energy (i.e. the Baku-Tbilisi-Ceyhan oil pipeline) and transportation ties (i.e, the Baku-Tbilisi-Kars railway link) outweighed this border dispute.

During a March 2019 visit to Baku, recently-elected Georgian President Salome Zurabishvili raised the issue of border demarcation with President Aliyev. On 20 April she visited the Davit Gareja Monastery site. Her visit led Azerbaijan to close the border to religious visitors from Georgia for three days before Orthodox Easter. Talks between the Georgian and Azerbaijani foreign ministers defused this situation — until the July 14 incident.

Both sides recognise the strategic importance of mutually beneficial economic relations. The challenge, however, is that Georgia and Azerbaijan face more pressing problems.

Georgia’s ongoing conflict with Russia regarding South Ossetia and Abkhazia and Putin’s creeping annexation of Georgian territory remain a serious concern. A recent incident involving a radical Russian parliamentarian who had been invited to Tbilisi and spoke from the speaker’s chair in Russian led to mass protests, the resignation of the chairman of the parliament, and ongoing demonstrations against the current government.

Rising tensions between Armenia and Azerbaijan regarding Nagorno-Karabakh threaten another outbreak of fighting between those two states.  Rather than cutting a comprehensive deal to settle the Keshikchidagh and other minor border issues, the pressure will be on both sides to avoid setting a precedent (i.e. border adjustments) that they can’t live with within these more significant conflicts.

Alas, with the political opposition in Azerbaijan accusing the government of being too ‘soft’ and the internal challenges facing Georgia’s authorities, domestic forces disapprove of any kind of compromise that would be necessary to settle this seemingly minor disagreement. And yet, rising tensions with Baku will damage Tbilisi’s prospects for deeper integration with the European Union and NATO.

The EU and the United States must jointly press both Baku and Tbilisi to follow through on their commitment to meet in Tbilisi on the border issue. Western relations with both countries are essential at this time of tensions with Russia and Iran. The longer the dispute remains unresolved, Putin will use this to increase his growing influence in the region.

The opinions expressed in this article are the authors' alone and do not necessarily reflect the views of OC Media’s editorial board. 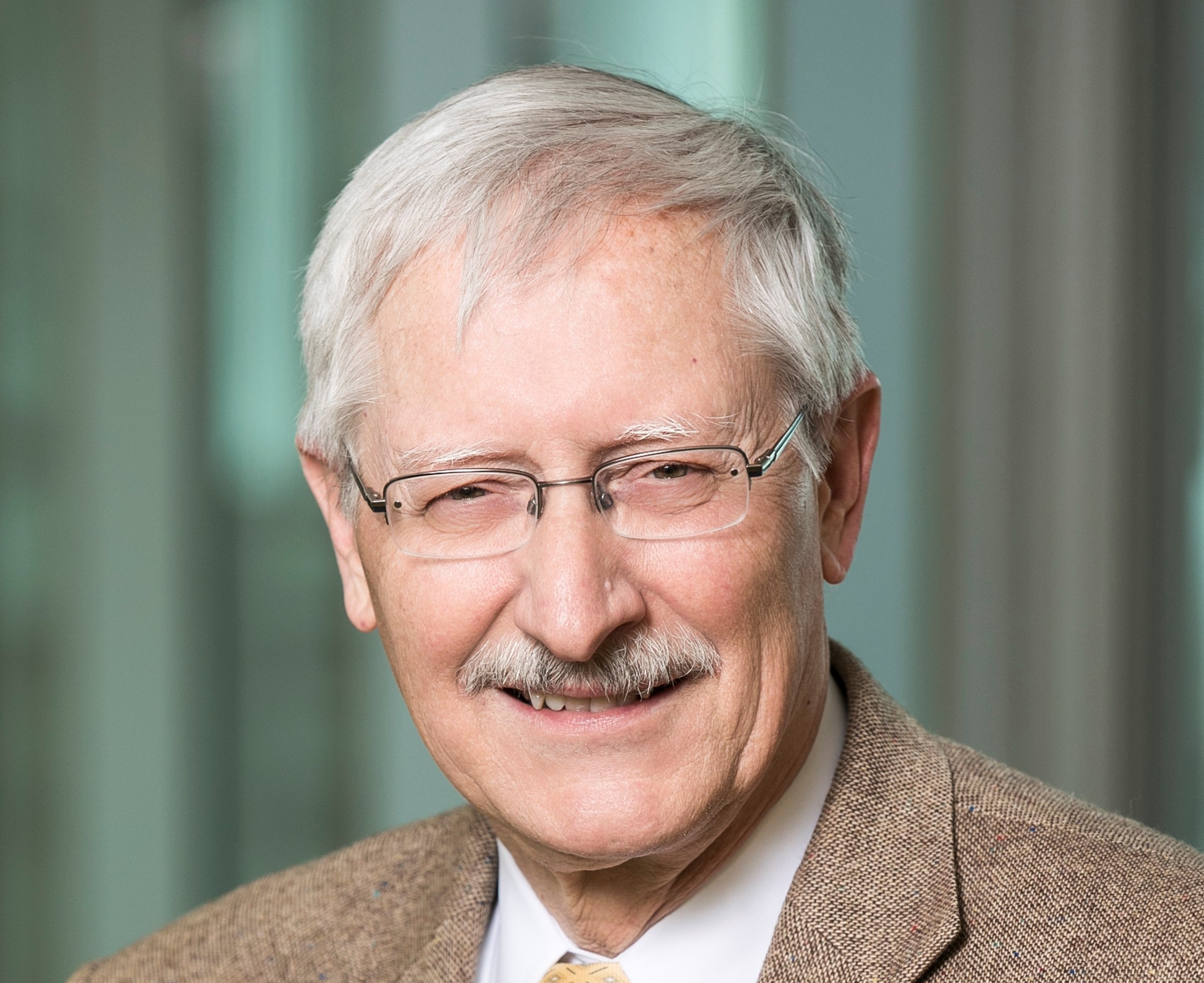 Richard is a Distinguished Visiting Professor at George Mason University and former US Ambassador to Azerbaijan and Bosnia and Herzegovina. 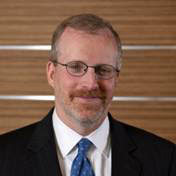 David is a senior fellow at Florida International University’s Green School of International and Public Affairs, a former Assistant Secretary of State for Democracy, Human Rights, and Labor, and author of Back to Containment: Dealing with Putin’s Regime.