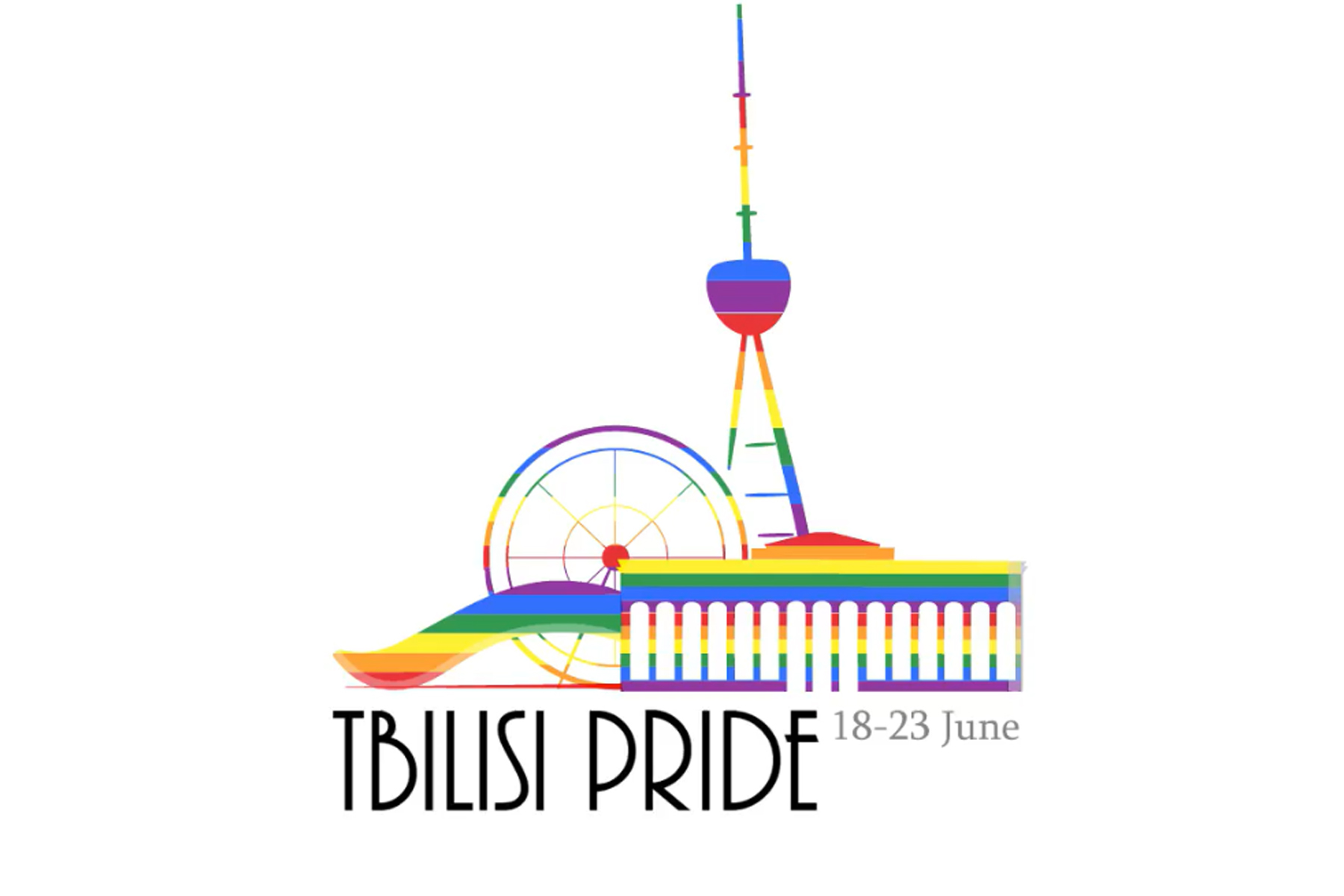 Georgia’s first ever queer pride event is to take place in Tbilisi in June to demand ‘dignified and peaceful’ lives for queer people. Organisers said they would not hold a festive march because ‘Georgian queer people have little to celebrate’, while far-right groups vowed to thwart it.

The organisers announced on Tuesday that Tbilisi Pride would take place in the capital from 18–23 June and would include ‘social, cultural, and political events’. June is a common month for pride events around the world to commemorate the 1969 Stonewall riots in New York.

The event is being organised by a group of seven Georgian queer rights activists who said they were ‘changing history and making queerstory in Georgia’, as their official Facebook page reads.

‘We are persecuted in our families, schools, streets and at workplaces. Our homes are being broken into and we are kicked out of our households. We are being murdered’, the post on Facebook announcing the event said.

‘Our sisters and brothers are forced by societal hatred and aggression to seek asylum elsewhere. We have no desire to flee; we want to have a shot at a worthy life in our country! [...] We are not going to hide, for living a double life is unbearable; we have no choice but to fight for our dignity!’

Giorgi Tabagari, the head of organising team, told OC Media that they expected attempts to disrupt the scheduled events, but that it was the government’s obligation to ensure their safety.

Sandro Bregadze, one of the leaders of the far-right Georgian March, responded by threatening not to allow queer pride in the streets.

‘They will have to march over our dead bodies if they decide to hold this celebration of perversion’, he said in a Facebook video.

Bregadze said that ‘queer people have taken advantage of the reorganisation of Georgian March, thinking that it has weakened’, and claimed queer people had mocked the group by organising ‘a gay march’.

On 17 May 2018, International Day Against Homophobia, Transphobia, and Biphobia, queer rights groups cancelled planned protest rallies that had been announced in advance because of threats from radical groups.

The same day, Georgian March held a counter rally and encircled a small group of activists who had gathered outside the Government Chancellery building. The two groups were separated by police.

What are the risks

In recent years, queer rights activists have marked 17 May away from the public eye. Tabagari told OC Media that Tbilisi Pride would be different as it has been announced in advance and will include marching for queer pride instead of a restricted protest as was the case in previous years. While Tabagari mentioned safety concerns, he said that this was the primary responsibility of the government, but that organisers would do their utmost to ensure the safety of participants.

‘We did not discuss safety guarantees with the Interior Ministry prior to our announcement; we will probably meet them today’, he told OC Media, adding that law enforcement agencies were obliged to protect their freedom of expression without preconditions.

Participants of a protest on 17 May 2017 were transported by police to and from the protest location, which was heavily guarded by officers. After the event, a number of activists publicly argued that they felt that the form of protection officials provided was humiliating.

Levan Berianidze, the head of queer rights group the Equality Movement, told OC Media that they would mark 17 May this year as well, but that it would not take place in one fixed location as was the case prior to 2018.

‘It will rather be something like guerilla demonstrations at random locations, like in 2018’, he told OC Media, adding that no final decision had been made yet.

In 2013, a small group of around 50 queer rights activists in Tbilisi were violently confronted by thousands of counter-demonstrators led by Georgian Orthodox priests. These demonstrators carried posters with homophobic messages such as: ‘We don’t need Sodom and Gomorrah in Georgia’.

The crowds, some carrying nettles to beat queer rights activists, broke through police lines. Police were forced to evacuate the small number of activists from the city centre to avoid further violence.

In 2017, the Church held a counter-rally and marched from Tbilisi’s central Rustaveli Avenue to the Holy Trinity Cathedral in support of ‘family values’. The rally was attended by several thousand people.

The International Day Against Homophobia is observed annually in more than 120 countries on 17 May. The date was chosen to commemorate the World Health Organisation’s decision in 1990 to remove homosexuality from the International Classification of Diseases.

A National Democratic Institute poll from June 2018 showed that only 23% of the Georgian population think that protecting the rights of queer people is important.

This was a 2% gain in support compared to 2015, when 21% of the population considered the protection of their rights important.

The results showed that 44% think the protection of queer rights was not important, while 26% have a neutral attitude. 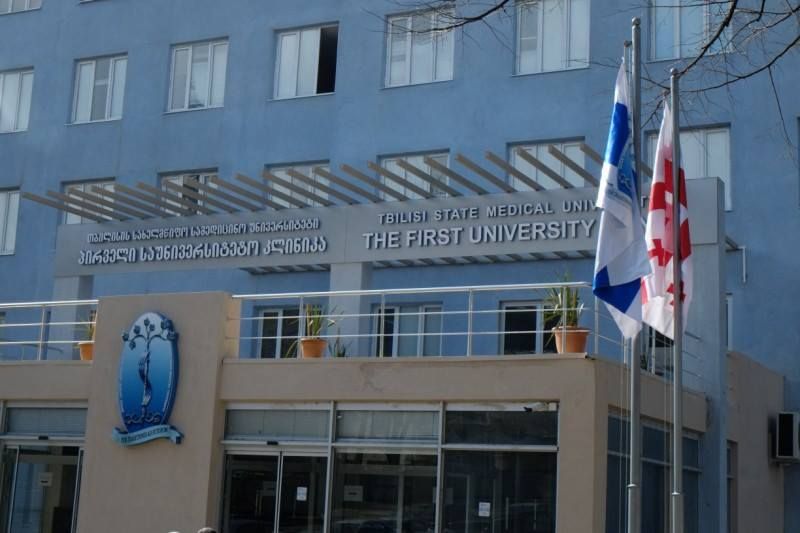