Thousands have taken to the streets in Georgia to protest failed electoral reforms. The Georgian government has deployed riot police and used tear gas against demonstrators, who together with an opposition coalition blocked the entrances to the Georgian Parliament. Thirty-seven people were arrested following the dispersal on 18 November.

OC Media explains why the reforms are so important for so many Georgians and why the ruling party changed their minds in fulfilling this promise.

​Dato Parulava is a journalist and former staff writer at OC Media. He’s interested in human rights, with a focus on minority rights and Georgia’s EU integration process, and is currently studying an MA in European Studies at Lund University with funding from the Swedish Institute. 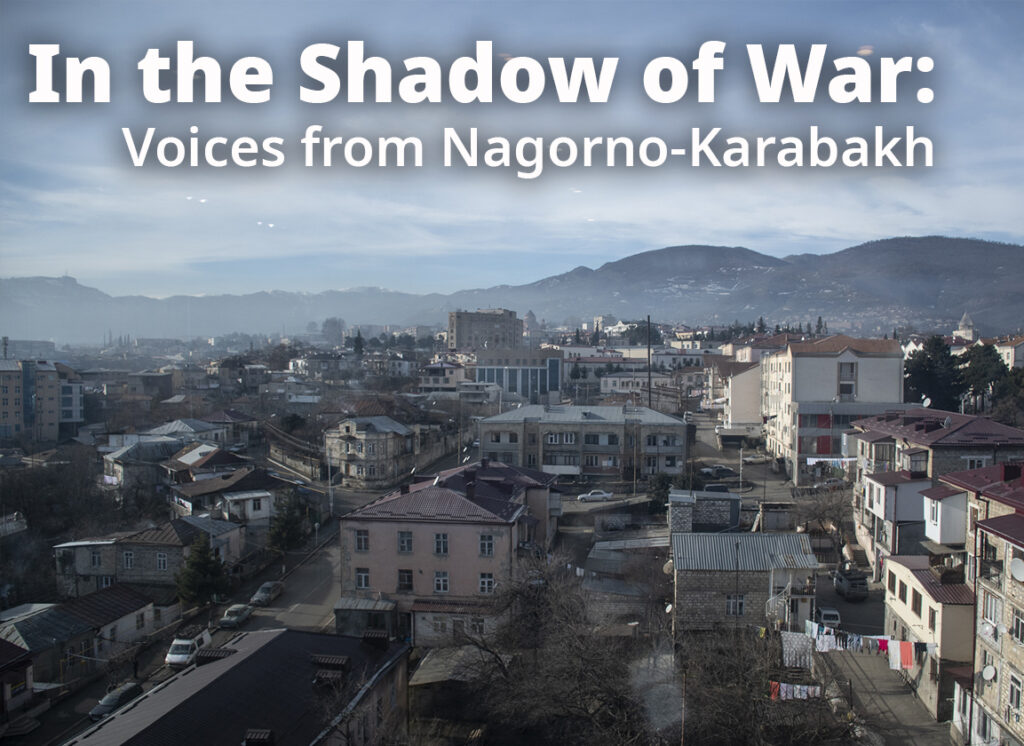 Video | In the Shadow of War: Voices from Nagorno-Karabakh 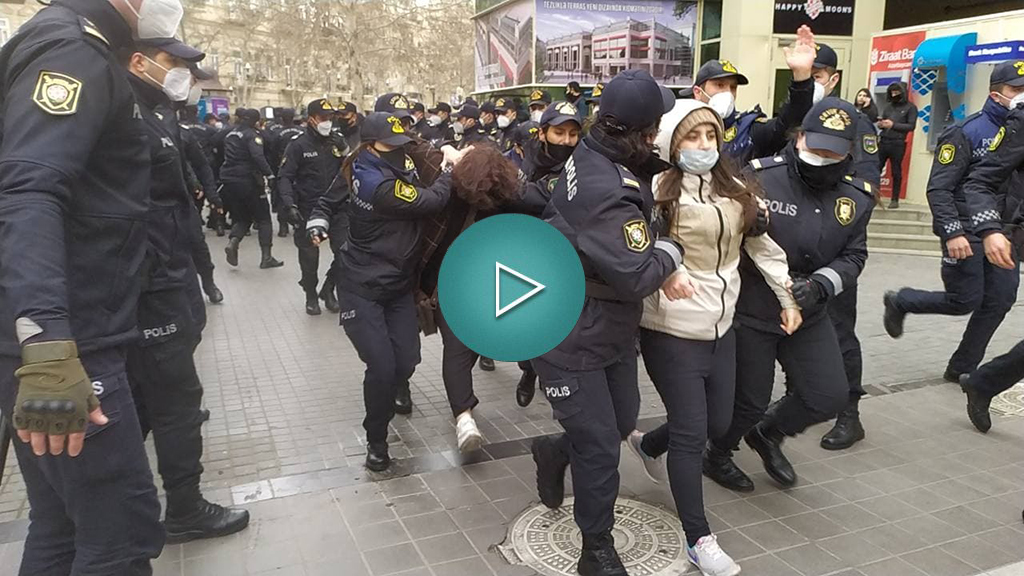 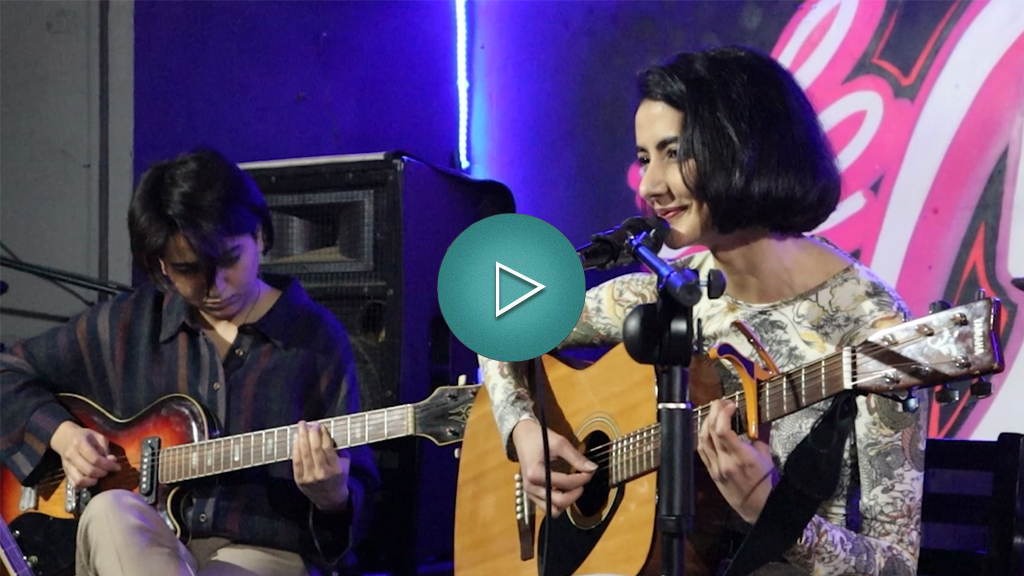