Armenian Prime Minister Nikol Pashinyan has won a case against the Armenian state in the European Court of Human Rights (ECHR) over his imprisonment a decade before coming to power.

Pashinyan sued Armenia in 2010 over his arrest and conviction following the deadly 2008 crackdown on anti-government protesters.

Pashinyan’s government, as the respondent in the case, did not comment before the court on the allegations brought against it by the prime minister.

In an 18 January judgement, the ECHR ruled that the Armenian authorities had violated Pashinyan’s rights to freedom of expression, peaceful assembly, and to liberty and security.

Pashinyan did not demand any material compensation in his application..

The state was represented in the case by Yeghisheh Kirakosyan, who was appointed as Armenia’s representative to the ECHR by Pashinyan’s government in 2018, after briefly serving as an advisor to the prime minister.

The ruling was the latest in a series of judgements by the ECHR against Armenia over the 2008 crackdown over numerous violations of the European Convention on Human Rights.

A deadly crackdown on the opposition

Pashinyan was arrested in July 2009 on charges of attempting to ‘overthrow constitutional order’. He was sentenced to seven years in prison but was released in 2011 in a pardon marking the 20th anniversary of Armenia’s independence.

He was convicted for his role in supporting protests against the results of the 2008 presidential election, which saw Robert Kocharyan coming to power.

At the time, Pashinyan was an opposition activist and the editor-in-chief of Haykakan Zhamanak (the Armenian Times).

The protests were organised in late February by Armenia’s first president, Levon Ter-Petrosyan, who lost to Kocharyan in what the opposition claimed were rigged elections.

At least ten people died, including two police officers, when the authorities dispersed the protests on 1 March 2008.

After coming to power in 2018, Pashinyan revisited the events of 1 March. In July 2018, the authorities brought charges against Kocharyan and his allies under the same article used to arrest Pashinyan in 2009: overthrowing constitutional order.

The charges against Kocharyan, who now leads the largest opposition party, were dismissed in March 2021 by Armenia’s Constitutional Court.

4. Transgender woman sets herself on fire in Tbilisi

5. Rustavi 2 journalists attacked by far-right group for joke about Jesus and Ivanishvili 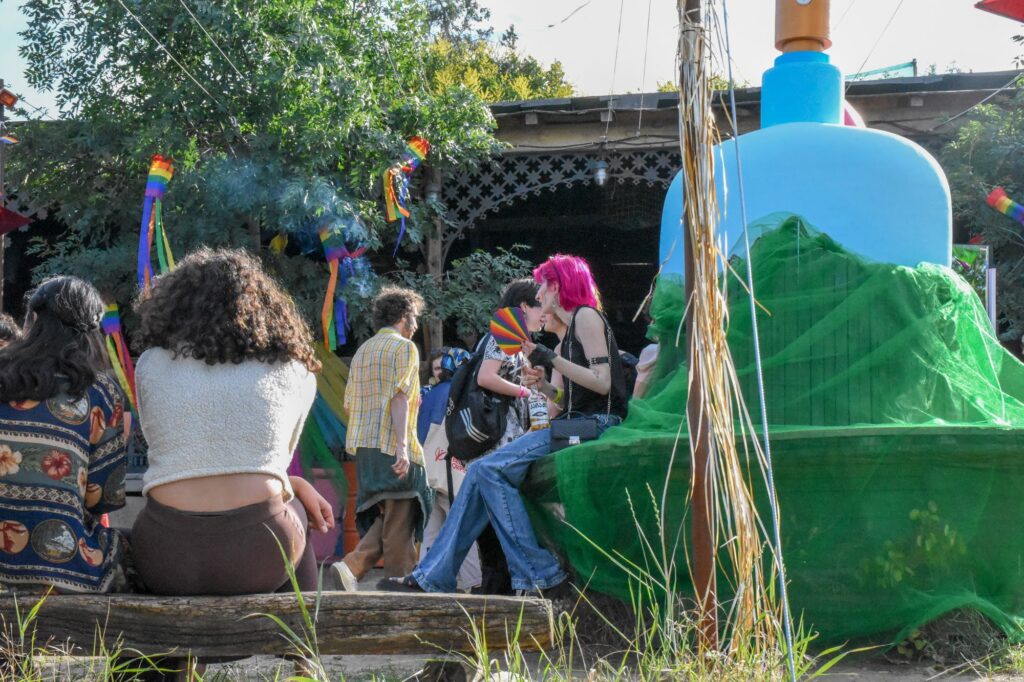 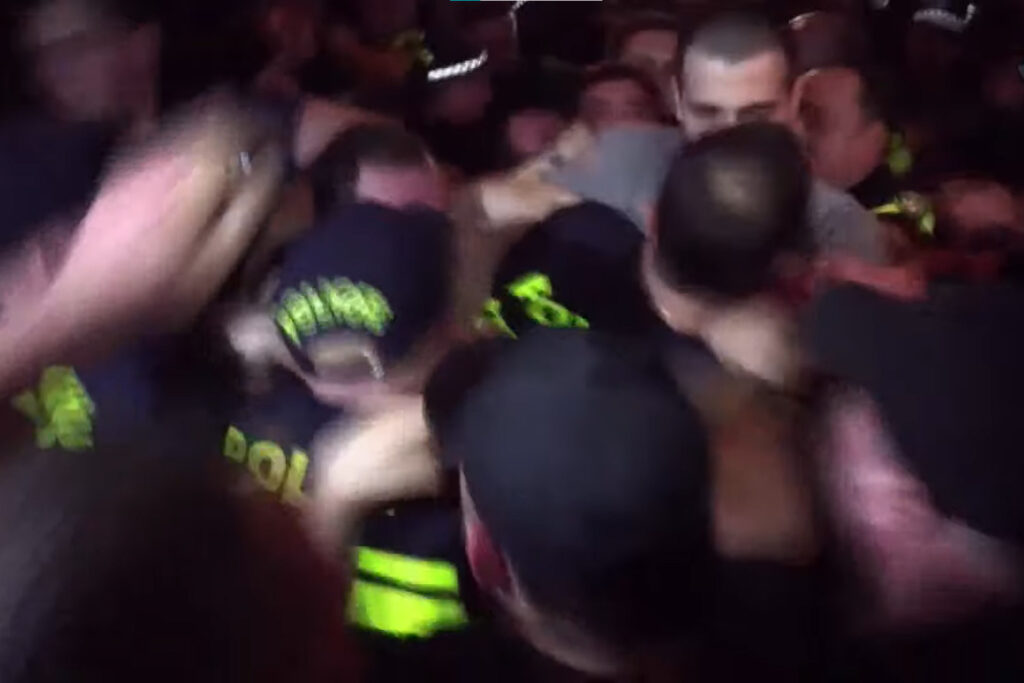 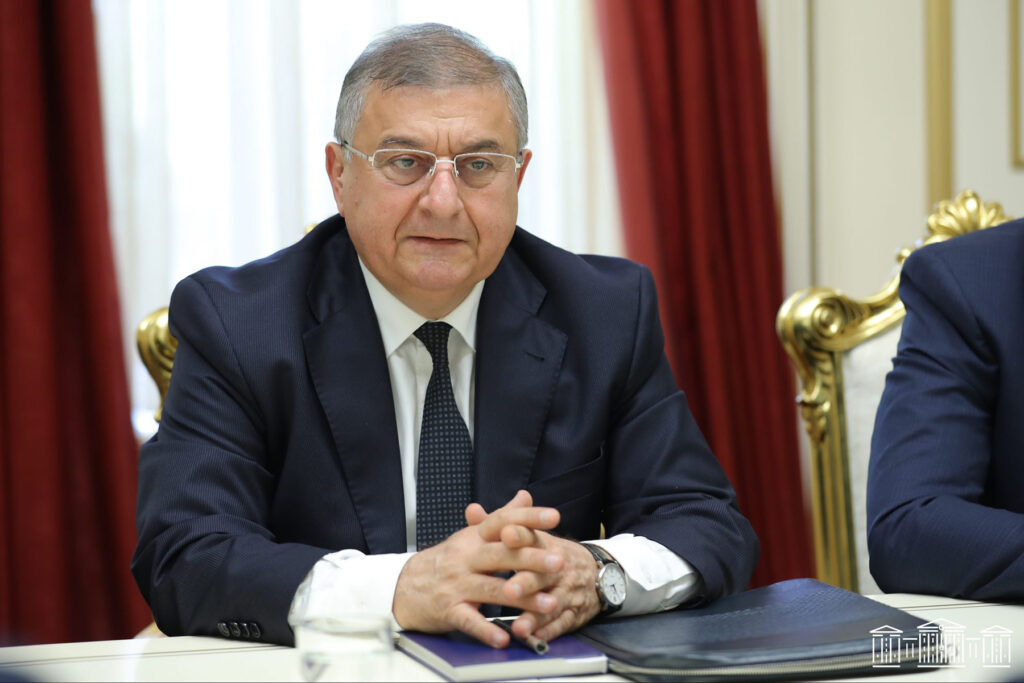