Azerbaijani troops reportedly closed the road on August 25, at about 23:00. The troops are reportedly stationed at the Karmrakar-Shurnukh section of the road, near the village of Davit Bek.

The Goris-Kapan road is one of Armenia’s major roadways, and connects central and southern Armenia. Roughly 20 kilometres of the road, which winds its way near the Armenian-Azerbaijani border, ended up under Azerbaijani control after the Second Nagorno-Karabakh War.

The exact borders between Armenia and Azerbaijan have yet to be delimited or demarcated and so remain in dispute. 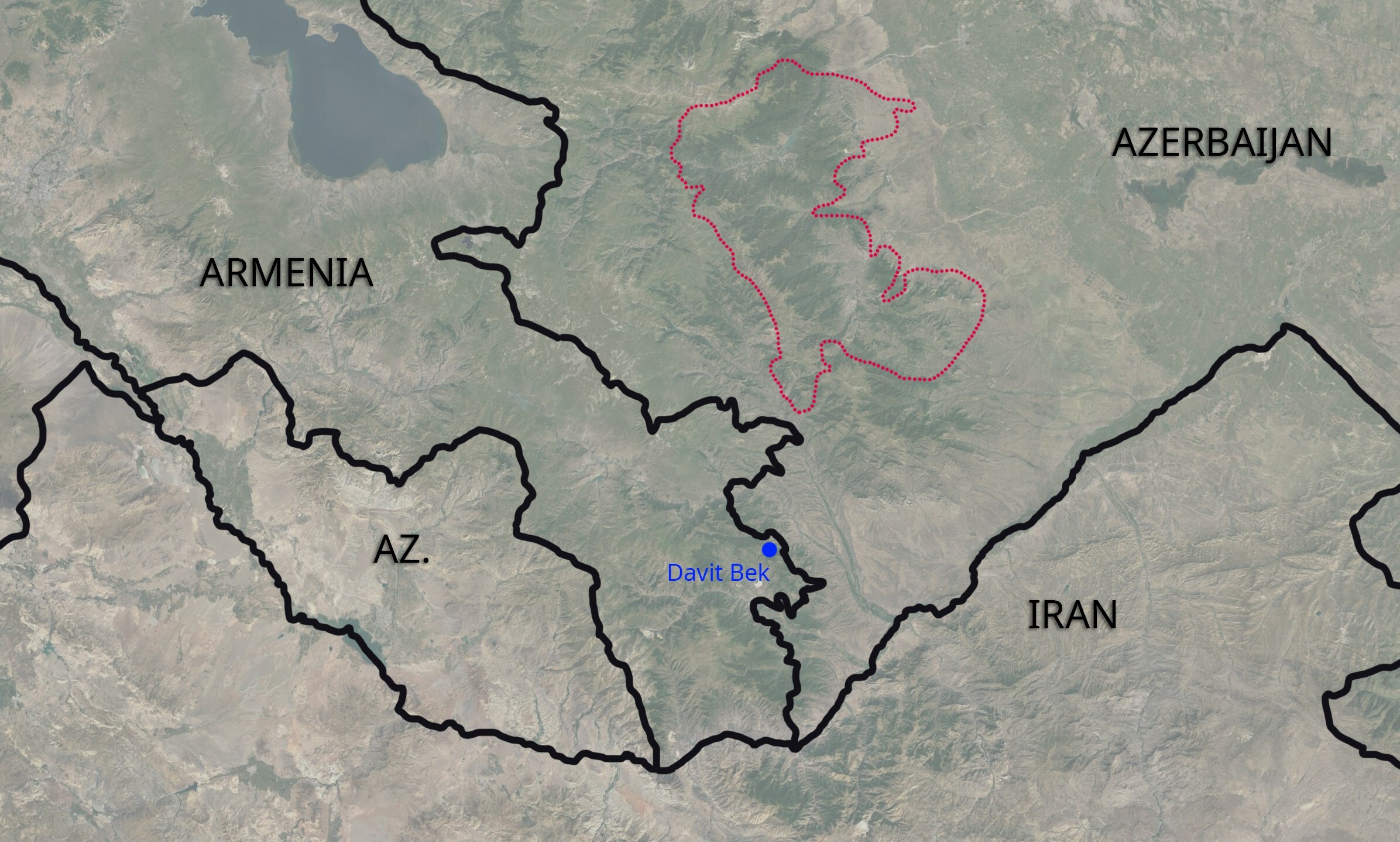 At present Russian border guards stationed in Armenia observe the daily operations of the road, with Armenians also stationed on one side of the road and Azerbaijani troops on the other.

According to Armenia’s Human Rights Defender Arman Tatoyan, Russian border guards helped negotiate the release of around 40 cars that were stuck due to the blockade. Negotiations to reopen the road are planned to continue.

On the morning of 26 August, Tatotyan stated that another section of the road, this time between the city of Goris and the village of Vorotan, had also been closed by Azerbaijani troops.

Earlier on Wednesday, the Azerbaijani Border Service reported that two Armenian soldiers had attacked and stabbed an Azerbaijani soldier in the area. The Armenian Ministry of Defence has denied the claim.

As of publication, there have been no official statements about the road closures by Azerbaijani or Russian authorities.

At least three dead in firework storage explosion in Yerevan