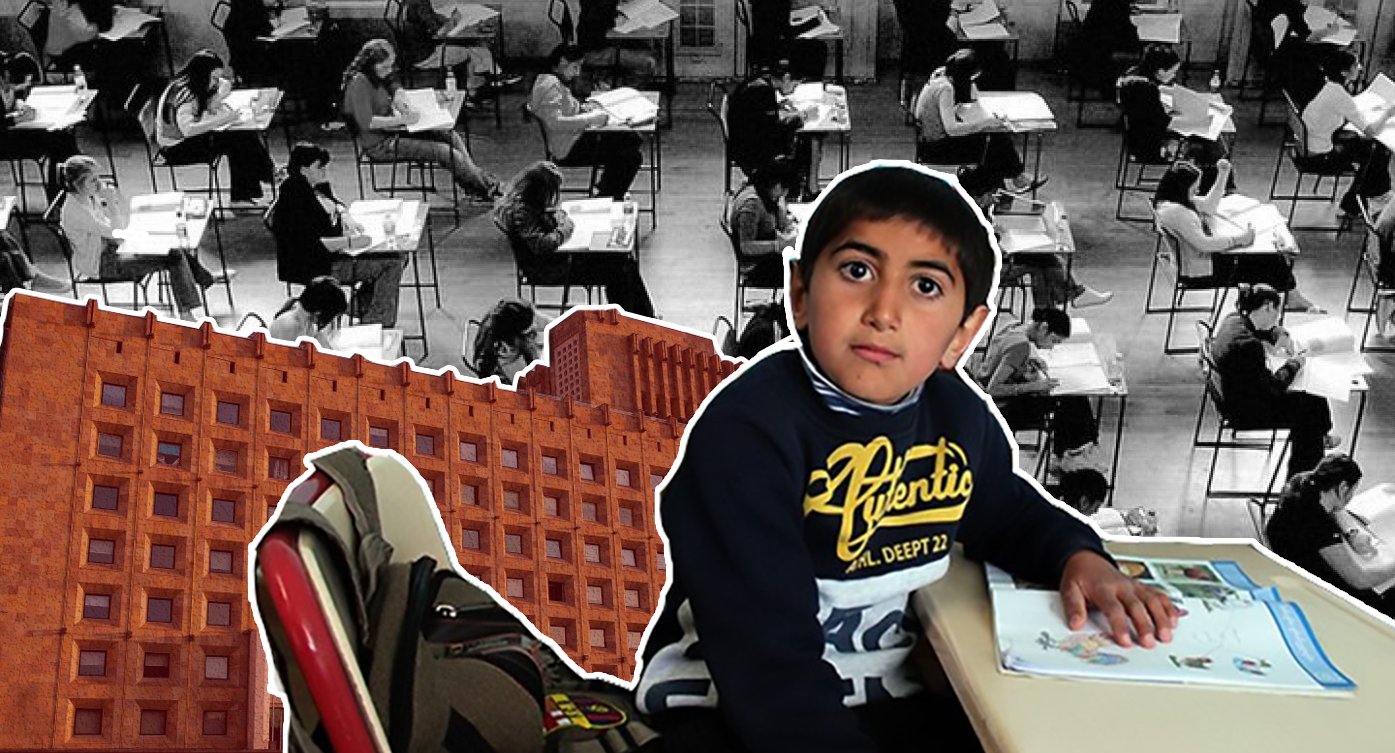 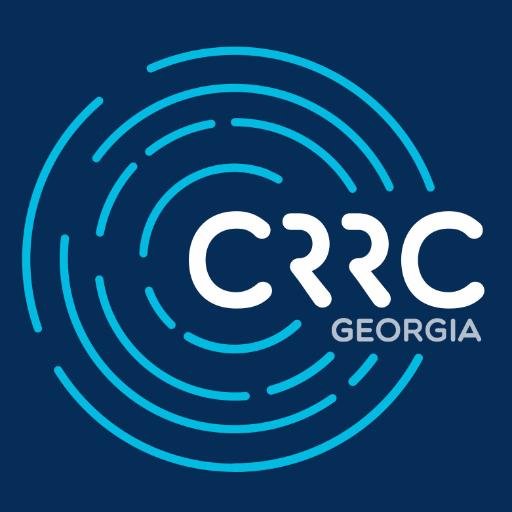 Polling by CRRC Georgia suggests parents are happy with the quality of schooling in Georgia, but international testing scores and reliance on private tutors suggest otherwise.

Around the world, an increase in the systematic collection of education data has revealed a previously invisible problem: even though more children have access to education than ever before, it does not necessarily mean they are learning. In fact, many students are progressing through school systems without mastering the basic skills necessary to fully participate in society. The gap is so stark it has become known as a ‘learning crisis’.

Given the global trends, a new wave of controversial reforms to Georgia’s school exam system, and a planned increase in the national education budget, what do Georgians think about the quality of their own education system? And should Georgia be concerned about its own students’ learning?

At first glance, public opinion suggests that education quality is not a large problem. Surveys CRRC and NDI conducted in December 2018 suggest that most people think the government is doing a good job providing education to the country’s children.

At the same time, most people also think that private tutoring is necessary to study well, to graduate from secondary school, or to get into university, suggesting Georgia’s schools are falling short of their basic duties.

As the chart below shows, a slight majority (55%) said that it was necessary to have a private tutor to pass secondary school graduation exams. A large majority (73%) said that tutoring was necessary to pass the Unified National Exams to gain entrance to university. Even respondents who rated their family member’s school as ‘good’ tended to agree.

These attitudes towards tutoring could change soon. In February, the government announced that they would abolish secondary school graduation exams and change the requirements for university entrance exams. According to the government, the new measures will allow secondary schools to focus less on test preparation, give universities more autonomy to choose which exams to use for their own admissions processes, and lower expenses for parents by reducing the need for private tutoring.

In March, the Prime Minister also announced that the government would increase education spending annually until 2022 — reaching a maximum of 6% of GDP, a quarter of the country’s budget.

The perceived necessity for tutors says something about the current quality of schooling, and these reforms may be missing the point. After all, abolishing tests will not fix the system if schools are not well-equipped to teach students the essentials of secondary school in the first place. Nor will pumping in more funding lead to better outcomes if those funds are not strategically allocated towards evidence-based strategies to improve learning, rather than an increase in ‘business as usual’ inputs like school infrastructure.

So how much are Georgian students actually learning? National assessment data can give some clues. Georgia has participated in the past few rounds of PISA, an international exam of 15-year-olds’ reading and maths abilities in OECD and partner countries.

The most recent results were not great. Half of the students scored below Level 2 in reading and maths, the PISA threshold for being able to fully participate in school and society. Even having made substantial improvements since 2009, Georgia was still one of the lowest performers among PISA-participating countries in 2015.

What’s more, trends from the 2009 round of PISA as well as the 2015 round of TIMSS (Trends in Mathematics and Science Study) suggest that most of the gains in performance are driven by urban students, while rural students continue to lag behind.

Can the new reforms help address these inequities? More funding and a reduced focus on national tests could be a good thing for low-performing students — if schools and teachers have the resources and capacity to redirect the energy and funds they would spend on test prep towards better adapting their curriculum and methods to the individual needs of their students, and if they are held accountable for the learning outcomes they deliver.

But right now, like in many countries, it is not clear Georgian schools have the capacity or accountability mechanisms to do so. As Transparency International recently highlighted, government spending on education has already continued to increase over the past eight years without any goals set around actual student learning. Abolishing exams, which, for all their imperfections, can be used as an accountability mechanism, is unlikely to help this.

Despite general perceptions that Georgia’s schools are fine, the data on student achievement and the perceived need for tutors suggest a much deeper problem of learning.

In theory, increased funding could be a great opportunity to address this. But unless the government pivots this spending towards strategies that have been shown to help students learn, such as more effective pedagogy and better teacher performance and accountability, it is unlikely to have much effect.

If they draw lessons from the global conversation around learning, on the other hand, the government can work to ensure that Georgia’s students develop the basic skills necessary to succeed in life — whether they need an exam to graduate or not.

This article was written by Meagan Neal, an International Fellow at CRRC-Georgia. The views expressed in this article do not necessarily reflect the views of CRRC-Georgia, the National Democratic Institute, or any affiliated entity.

Curious about perceptions of Georgia’s education system? The data used in the above article is available at here.

4. After the war, a cabinet shake-up in Armenia

5. Police and protesters clash in Lankaran over soldier’s status as ‘martyr’ 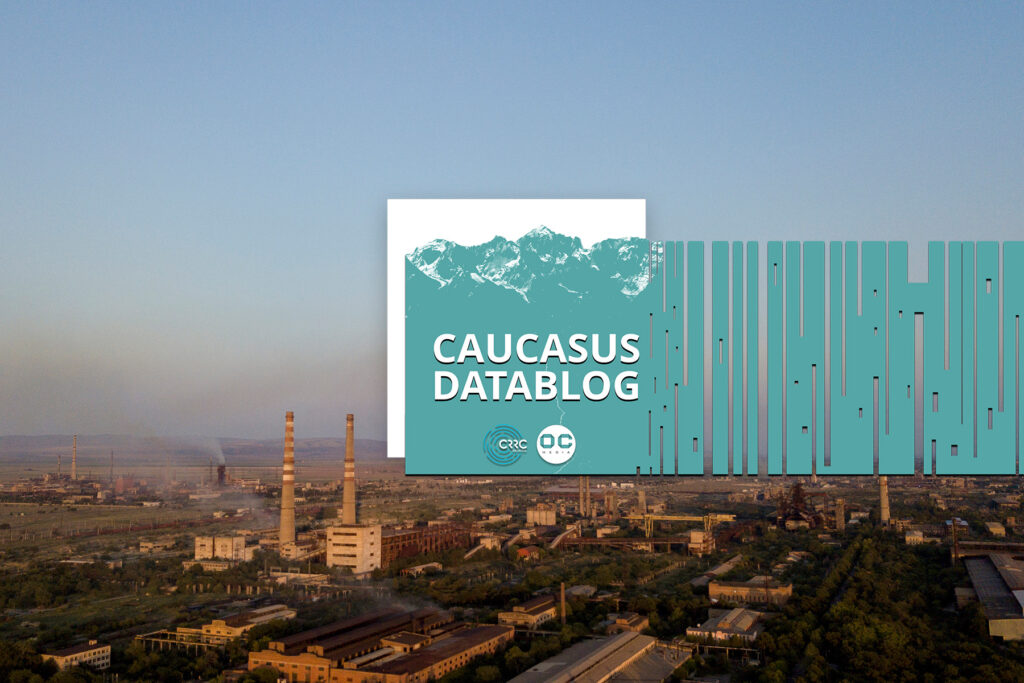 Datablog | How coronavirus messaging could provide a moral license to misbehave