The election campaign in Georgia’s Samtskhe-Javakheti Region has been practically on hold since late September, with the war in Nagorno-Karabakh and a new outbreak of coronavirus in the region preoccupying the public’s attention.

On 27 September, war broke out in Nagorno-Karabakh. From that day on, large-scale election campaigns came to an end in Samtskhe-Javakheti.

People in this southern Georgian region, which has a significant ethnic-Armenian population, have been glued to their screens reading the latest news from the front. They tirelessly collect aid in the form of food, clothing, and money, to send to Armenia.

‘We are still somewhat following the election campaign somehow’, says one resident of Akhalkalaki.  ‘But now we are following the war. Firstly, the war distracted us from the electoral process, and secondly, the coronavirus.’

The first confirmed case of COVID-19 in Akhalkalaki Municipality was announced on 2 October. In recent days, the numbers here alone have been growing by 8–10 per day, not counting people who are ill with similar symptoms but have not yet been tested.  Each new case of infection causes panic among the public.

Many say they do not want to go to vote because they are afraid of getting infected.

‘I should be in the electoral commission during the elections, but now I doubt whether it is worth going, maybe I will refuse’, one local resident told OC Media. ‘I’m at risk, afraid of getting infected. I think many people will not go to the polls because of the coronavirus, or at least are in doubt about it’.

But another resident of Akhalkalaki told OC Media that he was more worried about the deaths of young Armenian soldiers on the front. This, he said, had prevented him from following the elections.

‘At the moment, I am absolutely not interested in the situation around the elections’, he said. ‘We are losing our wonderful young generation, and my heart aches very much for that’.

‘The coronavirus, on the other hand, is also heating up the situation. At first, we were afraid of it, but Armenian soldiers have been dying in their positions for a month now, and we no longer pay attention to the virus’, he added.

He says that if not for these circumstances, the pre-election period would have been lively and full of expectations. ‘We would have expected changes toward a better life.’

Candidates from the Akhalkalaki-Ninotsminda electoral district have not held large campaign meetings with voters for a month.

‘Since the 27th, since the first day of the war, I have cancelled all my meetings because it would be morally wrong’, Arsen Karapetyan, the majoritarian candidate for the European Georgia Party in Akhalkalaki-Ninotsminda told OC Media.

‘First of all, I am a resident of the region, then an Armenian, only then am I a candidate, and for me, of course, the war in Karabakh is also the primary issue now’, he added.

‘This situation, will certainly affect the outcome of the elections, and not in favour of the opposition, I mean any opposition, not just me’, he added.

Karapetyan said that turnout in Akhalkalaki would likely decrease due to the increasing cases of coronavirus in the city and the growing panic.

‘We will try to explain to people that if you use elementary means of protection, you can safely go to vote and not get infected, but nevertheless, this situation will also negatively affect turnout’.

Samvel Manukyan, the local candidate from the ruling Georgian Dream Party, told OC Media that his team had also not held campaign meetings since the outbreak of war.

‘We are not conducting campaigns in the villages now, and we do not have any other election campaigns; sometimes we meet with voters at our headquarters or in other locations’, he said.

However, Manukyan said he did not expect any adverse effect from this situation on the elections and their outcome.

‘I cannot say if this situation will affect the election results, but I think not’.

‘Yes, there is a war going on, but each of us has our own business. Elections are the same. The war has had an impact on people’s daily life, but voting takes 20 minutes’, he added.

‘Instead of meetings with voters - the work of campaigners’

Vagharshak Shahbekyan, chair of the Association of Civil Development — Future Corps, an NGO working with ethnic minorities in Georgia, told OC Media that parties were still reaching the local population through political campaigners.

‘Each candidate has campaigners, and they continue to work with residents despite there being no large-scale meetings with voters’.

According to Shahbekyan, although the public is anxious about the situation in Armenia and Nagorno-Karabakh, they ‘know that they live in Georgia, that they are responsible for the elections.’

He also noted that this year, there were many majoritarian candidates in the district, each of whom is trying to attract supporters.

Arnold Stepanian, chair of Public Movement — Multinational Georgia, also told OC Media that campaigning was continuing in Samtskhe-Javakheti, but that the war had changed their main agenda.

‘Campaigns continue, they stopped meetings with the public on social issues, now everyone is talking about what is happening in Karabakh’, he said. ‘The classical campaign has been suspended and transformed into a channel of support for one or another belligerent’.

‘It is absolutely clear that people have their heads where their hearts are, and their souls with the war’, he added. 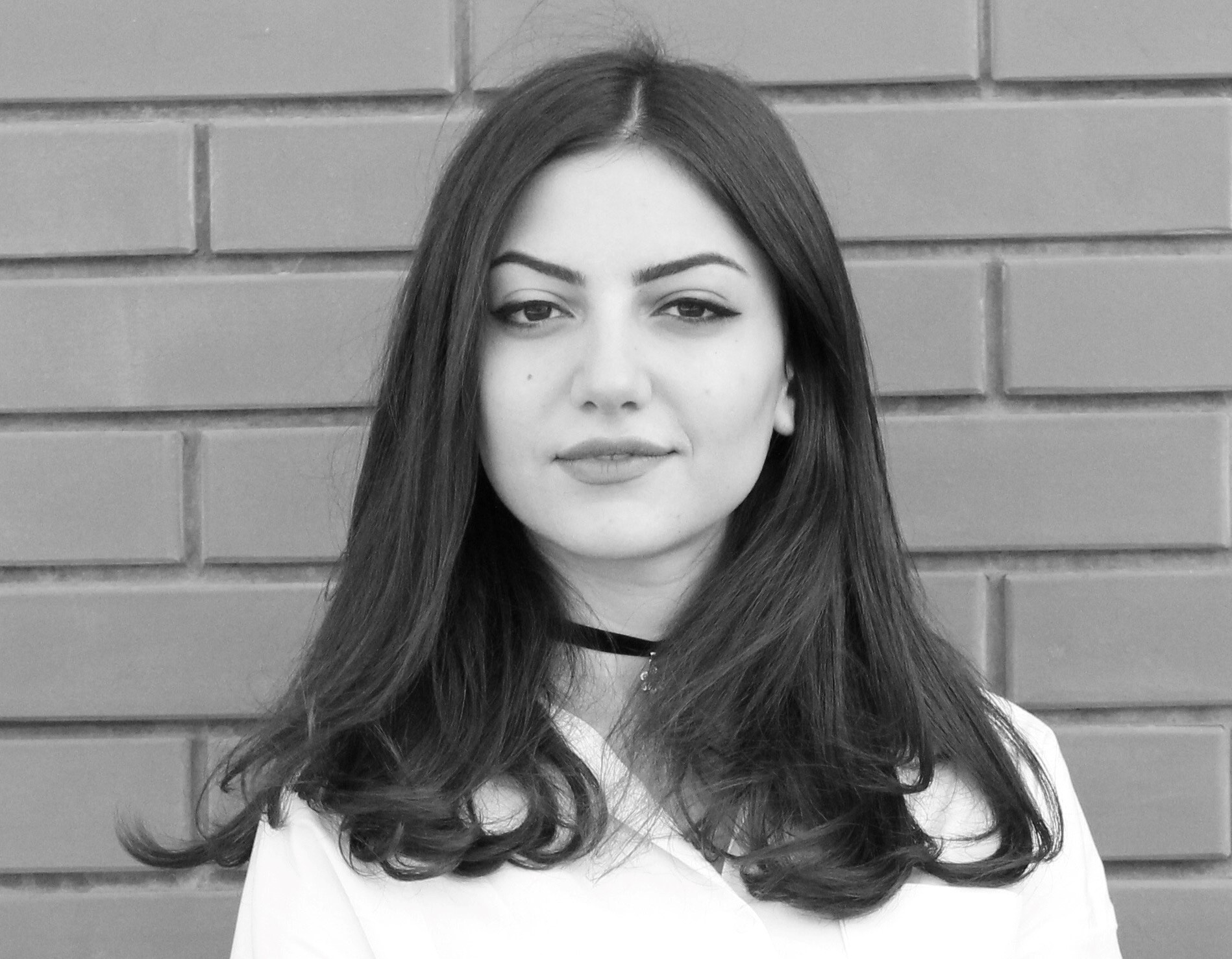 Amaliya is a journalist from Georgia’s Samtskhe-Javakheti Region.