Armenia and Azerbaijan have failed to reach a compromise solution over Nagorno-Karabakh. One’s victory over the other is illusory. The only way forward is to reflect on what has been lost and what is left to lose.

Many years ago, when I studied conflict resolution, I learned about this useful typology of conflict solutions: win-win, win-lose, and compromise.

Win-win is the outcome where all sides get what they want; win-lose is the solution where one side gets what it wants and the other does not, and compromise is when each side makes some concessions.

There is also the lose-lose situation, which is usually seen as the outcome of unresolved conflicts.

The efforts of conflict resolution specialists are understandably focused on achieving win-win, and sometimes compromise outcomes. This typology, like all typologies, is simplistic. The main problem with it, however, is that lose-lose solutions do not get enough attention; and the use of the word ‘compromise’ glosses over the ‘lose’ component.

It is losing that we need to address and confront, in the Karabakh conflict.

By now, it has become quite obvious that a win-win solution in this conflict is not possible. The peace process, which focused on compromise, has failed miserably. The sides still seem to think that win-lose is a possible way out.

This, I think, is an illusion.

The Armenian side may have thought that they had (almost, minus legal recognition) achieved a win-lose solution 26 years ago, but this is precisely why the current war is happening. In the admittedly highly unlikely case that Azerbaijan succeeds in fully restoring its territorial integrity by military means, the same scenario is likely to repeat, five, ten, or 26 years later.

So the only way out of this conflict is a lose-lose solution. That’s where we are headed, one way or the other. We can get there by bombing each other, killing thousands of people, breaking millions of lives, and plunging the whole region into chaos. Or, maybe, we can still sit down and decide how much we are willing to lose so that we can continue with our lives, imperfectly, with what we have left.

An important part of coming to terms with loss is getting rid of our illusions. I know that some people from both sides are nostalgic about the past, where Armenians and Azerbaijanis lived peacefully together.

I am nostalgic, too. As a Bakuvian, I too have many stories like that. But that is our past. Those days are gone; they were made possible by a particular historical context and the reality is different now. It is an illusion to think that this can be restored.

I know that some people in Azerbaijan honestly believe that once the military regime in Karabakh is gone, Armenian soldiers leave Azerbaijani soil, and Azerbaijani IDPs return to their homes, we can live peacefully with Karabakh Armenians, who are, after all, our citizens.

This, I think, is an illusion.

I think that majority of Karabakh Armenians sincerely cannot accept the idea of living in the Azerbaijani state. The current violent escalation is the last thing that is going to convince them otherwise.

I think many pro-peace Armenians honestly believe that the Karabakh issue has been exaggerated in Azerbaijan by state propaganda and that it is the Azerbaijani government that does not accept Karabakh’s independence, while the Azerbaijani people would.

This, too, is an illusion.

We can discuss at lengths the origins of the Azerbaijani nation and whether it existed in 1828, 1921, or 1989. But in 2020, we are a nation. A nation ridden by conflicts and internal divisions of language, place of origin, class, ideology, etc, but we are a territorial, multi-ethnic, multicultural nation. And Karabakh, both territorially and symbolically, is central to that nation. In fact, it was the Karabakh conflict that made us a nation.

Personally, I would prefer a different form of social organisation, one based on transnational networks of individuals united by their interests and ideas. But the reality is that nation is still the dominant form of social organisation, and neither Azerbaijani nor Armenian nationhoods are going away just because some of us think that the other’s identity is built on myths that are not true.

So what is needed is a solution that would allow both our nations to go our own separate ways.

The best analogy I can think of is one of divorce. Divorce, too, is often painful and leads to losses. But maybe the time has come to accept that it is not possible to have all we want, to accept that we need to give up something, even something important to us, in order to stop this deadly clinch and go on with our lives before we all lose more than we ever imagined. Before more people die. Before more war crimes are committed.

True, the 30+ years of conflict have made even imagining such a future quite difficult. But there are a few things I can still imagine.

Visiting Armenia and not needing an armed security guard following me at every step. Being able to go to my great-grandmother’s birthplace, Shusha, when I please. Seeing Gandzasar. Hearing Armenian among the many languages spoken in a busy Baku street, and no one paying attention to it. Welcoming Armenian colleagues at a normal academic conference in Baku to discuss regional cooperation. A new normal. Difficult to achieve, but, I still hope, possible.

Unless we make it impossible by pursuing illusory and exclusivist win-lose solutions. 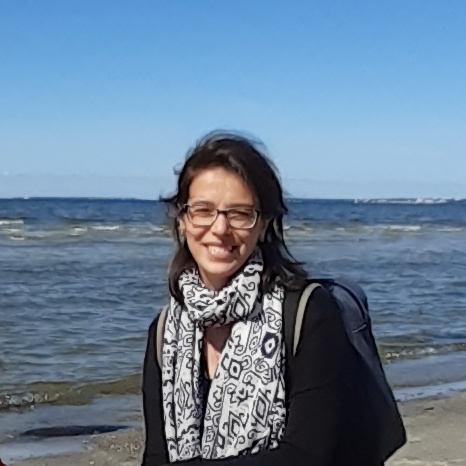 Leyla is a social scientist studying post-Soviet transformation in Azerbaijan. Originally from Baku, she is currently based in St Andrews, UK.

Opinion | How I learned not to hate 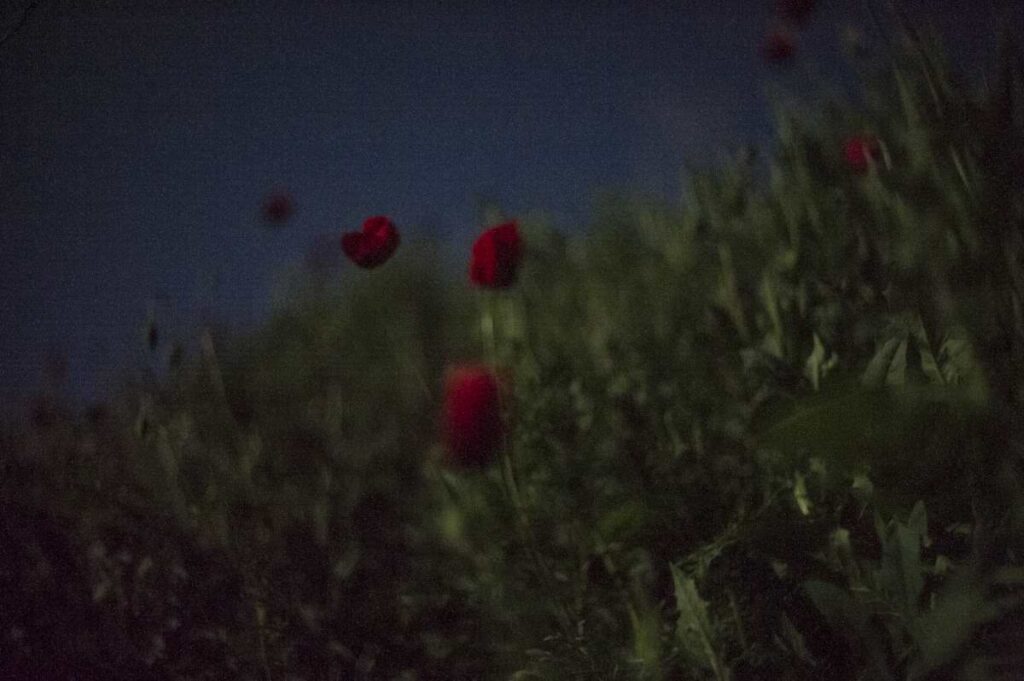 Opinion | We are a generation of war