‘I saw with my own eyes how much blood was spilled for Nagorno-Karabakh, but we should have dealt with the situation in good time.'

‘In 1990, I was living in very bad conditions, dark, cold, and hungry. I had four children, one of them was born in 1990. Everyone remembers how they used to get bread for food stamps, and there was not always enough of it for my kids. My neighbour was in the military, and once a day he came home with bread in his hands. My hungry children would not take their eyes off him every time.’

‘I asked my neighbour if I could go to war and help, he answered that they needed people, so I went. At first, I worked on the phone. Soon, I was able to bring bread to my children. During my service, I saw soldiers coming in and talking. One of them was nervous, another one was swearing, the third one was full of vengeance, and gradually I began to serve with patriotism and enthusiasm’.

‘Then I started cooking food for the soldiers. I used to stay there for 15 days, and for the next 15 days, I could go back to my family. What was left of the food they gave me and I brought it to my children’.

‘Eventually, I picked up a medical bag and began to help the weak, wounded, and sick’.

‘During and after the war, I served in air defence as a telephonist, after that, I was in intelligence, then I quit everything. I got married for the second time and I had my fifth child’.

‘The war broke out on 27 September (2020), I went to the battlefield on 1 October. When my children found out that the war had started they called me saying “Mummy, no, don't go to war”. I did not tell my children anything. I just wrote a letter, put it on the table, left the key by the door, and left the house.

‘My children saw on TV how their mum left’.

‘Interestingly, I was always in Jabrayil during all the wars. My daughter lived in Jabrayil, her husband served there, she worked there too, and my little grandson went to kindergarten there’.

‘For 17 days, we had been defending Jabrayil against the enemy. The war was terrible, the artillery was constantly firing, there were wounded everywhere. One soldier was missing an arm, another a leg, someone lost an eye.

‘I bandaged the wounded, cheered them up, and with a doctor, we reached every injured man’.

‘While bandaging the wounded, I would read them an Armenian poem: “I was lying on the battlefield, oblivious of time and pain. Suddenly a young woman bent over me like a mother, gentle as a sister, bandaged my wounds, and carried me out of the battle”.

‘I have seen a lot, but a woman should be in such places’.

‘At night the wounded were brought in, it was dark, I couldn't see anything, I could only hear them gasping in pain — 'Mama, help me’.

‘I stood among them and said, “Mother is here, hold on, we must get up and go forward.” I was trying to cheer the soldiers up telling them that we would still show our strength to the enemy. At that moment, they pulled themselves together and the gasps stopped, they finally calmed down a little bit’.

‘A woman's presence was extremely necessary there. This war was different, there was no need to cook or do laundry. What was needed was real help’.

‘I would bandage the wounded, help them morally and psychologically. Every morning, I had to move from one combat position to another. “Good morning, guys, how are you today? Holding up well?”, I would say. They would answer happily: “yes, still holding up”. It used to lift their spirits, but they also felt ashamed — how could this woman stay here and not be afraid? But still, it helped them gather their strength’.

‘I live right by the roadside, and my outhouse was left on the other side of the new border. That side now belongs to the Azerbaijanis’.

‘The new military positions of both Armenia and Azerbaijan were placed right near my house. I let our soldiers use water and electricity at my house. They greet me every morning and I give them some advice: “Guys, keep calm in your military posts. They are also children of their mothers, just like you. You came here to serve your country, so did they. They, just like you, are counting the days until they can finish their service and go home. So, if everyone stays in their posts nothing bad will happen”’.

‘What do you have to do if you have a bad neighbor? You either need to move, or you both have to find some common ground. How much more can we take? People have children, raise them, and then the kids go to war and get killed. For what? For the sake of political games?’

‘This is true for both Armenians and Azerbaijanis. Every boy is the light of his mother’s life, every mother can be understood. If all mothers speak out against war, against the games of great powers, then, I think, peace can really be achieved. If we protected our child in the womb, raised him, we cannot let perpetual war take his life. We will not fight every day, will we?’ 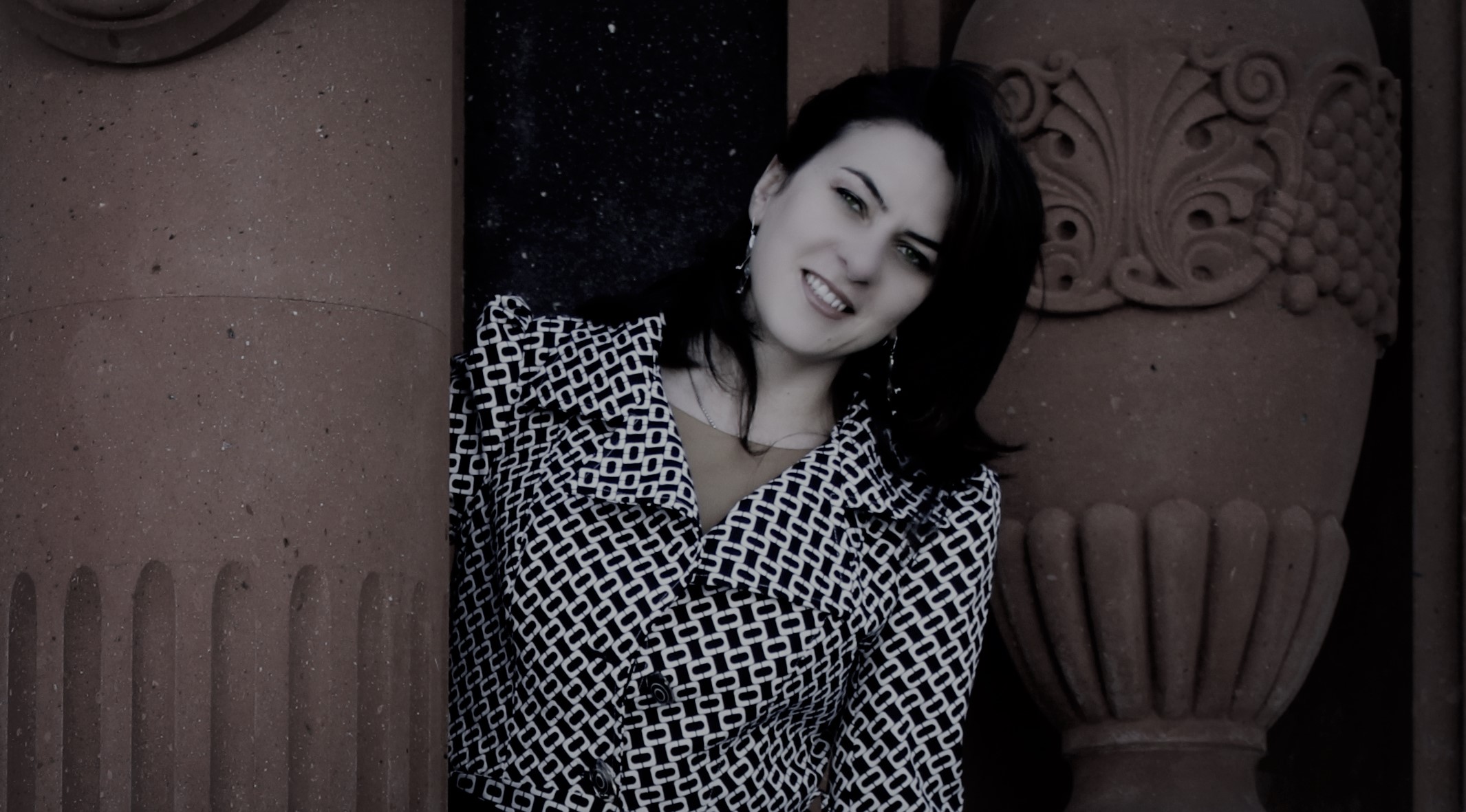