Four people have died after attempting to swim across the river Enguri (Ingur), which divides territories controlled by the Abkhazian and Georgian authorities.

On Wednesday, Georgia’s State Security Service (SSG) confirmed local reports that three residents of the Gali (Gal) District of Abkhazia had died while trying to swim across the river near Shamgona, just west of Zugdidi. The fourth body was discovered later that day. 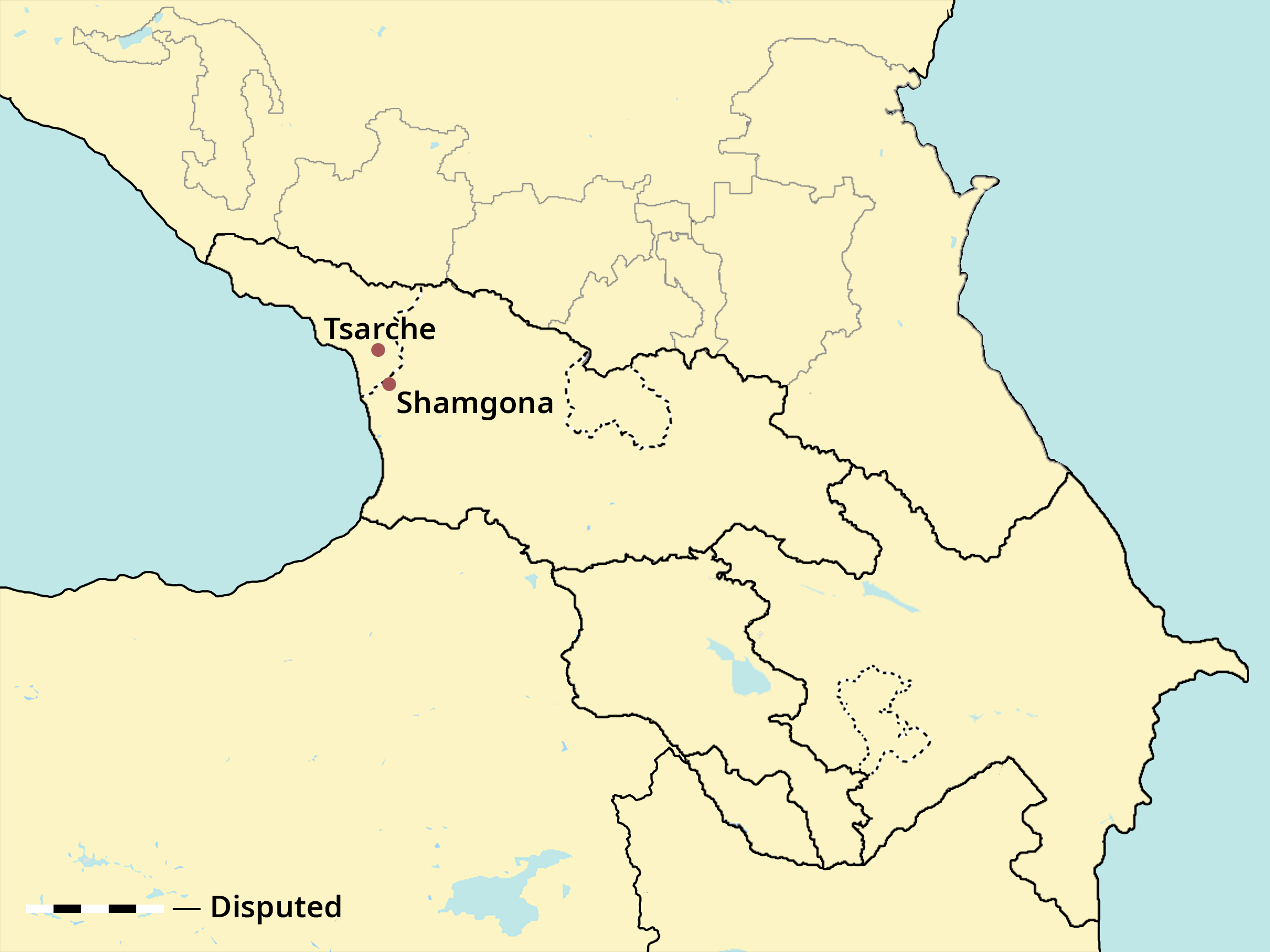 Speaking with Georgian TV channel Formula, Zugdidi resident Raduga Gvalia said that the four were residents of the village of Tsarche (Tsarcha) in Gali and were attempting to cross the river before sunrise to visit him.

The SSG called the incident a ‘result of illegal restrictions and illegal detentions’ instituted by the ‘occupation regime’, holding the Russian Federation responsible for every such incident.

In March, authorities in Abkhazia partially lifted restrictions on movement across the Enguri to allow socially vulnerable people, including pensioners and people with disabilities, to cross. The crossings were closed over a year ago in response to the coronavirus pandemic.

However, residents of Abkhazia also face restrictions on movement put in place by Georgian authorities, a policy that has been criticised by several opposition and rights groups.

Those travelling from Abkhazia to Georgian-controlled areas must undergo five days of quarantine in designated coronavirus hotels, being released upon testing negative for the virus. Despite mounting pressure, the Georgian Government have so far refused to axe the rule.

The coronavirus restrictions from both Georgian and Abkhazian authorities have particularly affected residents of Abkhazia’s eastern Gali District, which is predominantly populated by ethnic Georgians. Before the pandemic, residents of Gali frequently travelled to Zugdidi to buy or sell products or visit relatives.

Two similar deaths were reported in 2020. In August, the body of a 65-year-old Zugdidi-based IDP returning from Abkhazia was found in Orsantia, a village controlled by the Georgian authorities. A month later, a resident of the village of Otobaia (Bgoura/Khashta) died while crossing to seek medical treatment in Zugdidi.

Tbilisi-based group the Democracy Research Institute (DRI) have been among the most vocal critics of five-day quarantine, which was reduced from 12 days on 11 February. Following the latest report, DRI once again called on the Georgian government to abolish the rule.