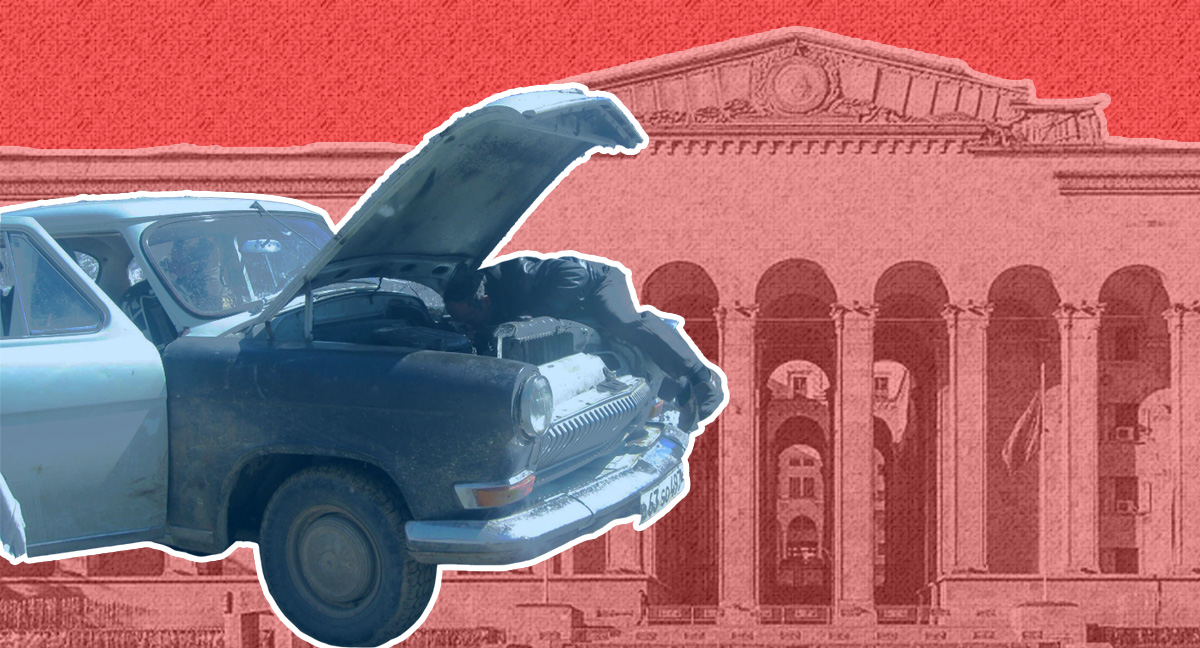 CRRC Georgia looks at support for new mandatory technical vehicles inspections in Georgia and finds the population overwhelming in favour.

The Government of Georgia has reintroduced mandatory periodic technical inspection of vehicles, which were partially suspended in 2004. From January 2019, all cars were required to pass a technical inspection. Inspections were already brought in for heavier vehicles in 2018.

The change was spurred on by the Association Agreement with the European Union, under which Georgia was obliged to resume inspections. More practically, the government also began inspections as private vehicles have been recognised as the main source of air pollution in the country.

A survey experiment was carried out to learn whether potential costs associated with the reform, such as repairing a vehicle to meet the standards the technical inspections require would influence support for the reform.

While these questions were randomly assigned, the share of supporters of the reform did not differ between the two groups, which suggests that, overall, people’s support for the reform does not vary significantly when reminded of the additional costs that will be associated with the reform.

Clearly, car owners will be directly affected by the reform. However, people living in households that reported owning car(s) (41% of the population) feel enthusiastic about obligatory inspections of vehicles. Similar shares in both car-owning and non-car-owning households answered that technical inspections should be necessary.

There was no difference between respondents who have different perceptions of air quality. Interestingly, those who perceive the quality of air as completely satisfactory were more likely to support the introduction of technical inspections when reminded about the costs.

Opinions do differ along party lines, however. Those who reported that the United National Movement (UNM) party was closest to them were significantly less likely to report technical inspections were necessary (regardless of being in the treatment or control group).

There is a strong consensus among people in Georgia regarding the need for the newly introduced technical inspections for vehicles. People support the idea even when reminded of the costs associated with the reform.

The survey also indicated that attitudes towards the reform significantly differ along party lines, hinting at the politicisation of the issue.

This article was written by David Sichinava, CRRC-Georgia’s Research Director, and Nino Mzhavanadze, a Junior Researcher at CRRC-Georgia. The views presented in the article do not necessarily represent the views of CRRC-Georgia, the National Democratic Institute, or any related entity.