According to recent research, homophobia in Georgia is not just linked to religiosity — but also to the country’s communist past.

People’s values and attitudes are shaped by many factors, religion and historical experience being important among them.

A paper we recently published in the International Journal of Sociology suggests that Georgia’s communist past is associated with higher degrees of homophobia just as religiosity is.

However, the experience of a communist past also moderates the impact of religiosity on homophobia. In post-Communist countries, an individual’s religiosity has a weaker effect on liberal attitudes toward same-sex relations than it has in countries with no communist government in their historical experience.

To show this, we used data collected between 2017 and 2020 in 17 countries through the International Social Survey Program (ISSP). The countries were selected to ensure that different religious denominations were present that both had and did not have a communist past. 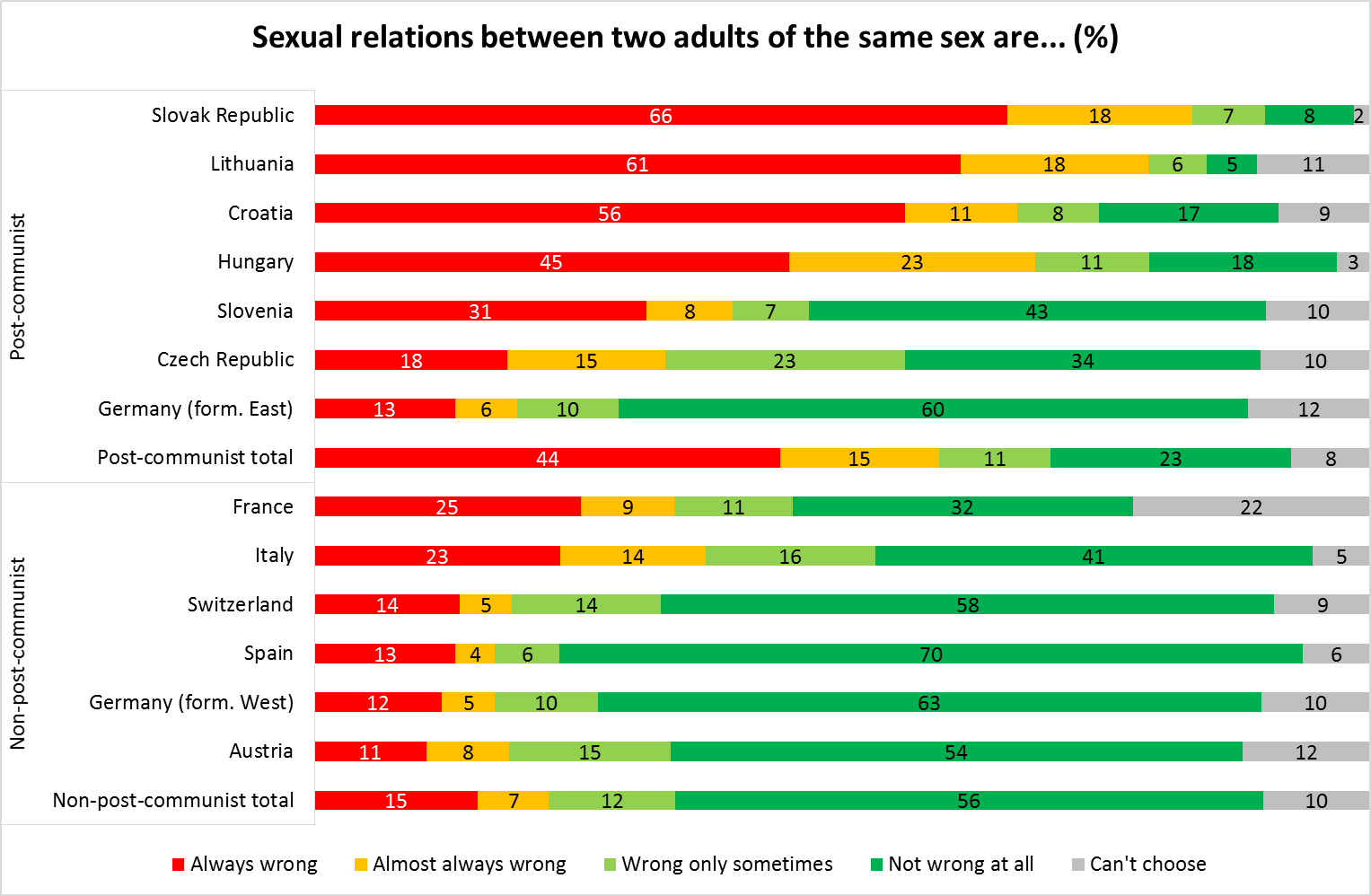 Organised religion is often the dominant force against queer rights globally. A regression analysis shows that religiosity is an important factor affecting homophobic sentiments: a higher religiosity level is associated with lower tolerance of queer people.

Another important factor affecting tolerance towards queer people is society’s historical experience: individuals in post-communist countries are 0.6 points less tolerant on a four-point homosexuality-tolerance scale, compared to their counterparts in non-communist countries. 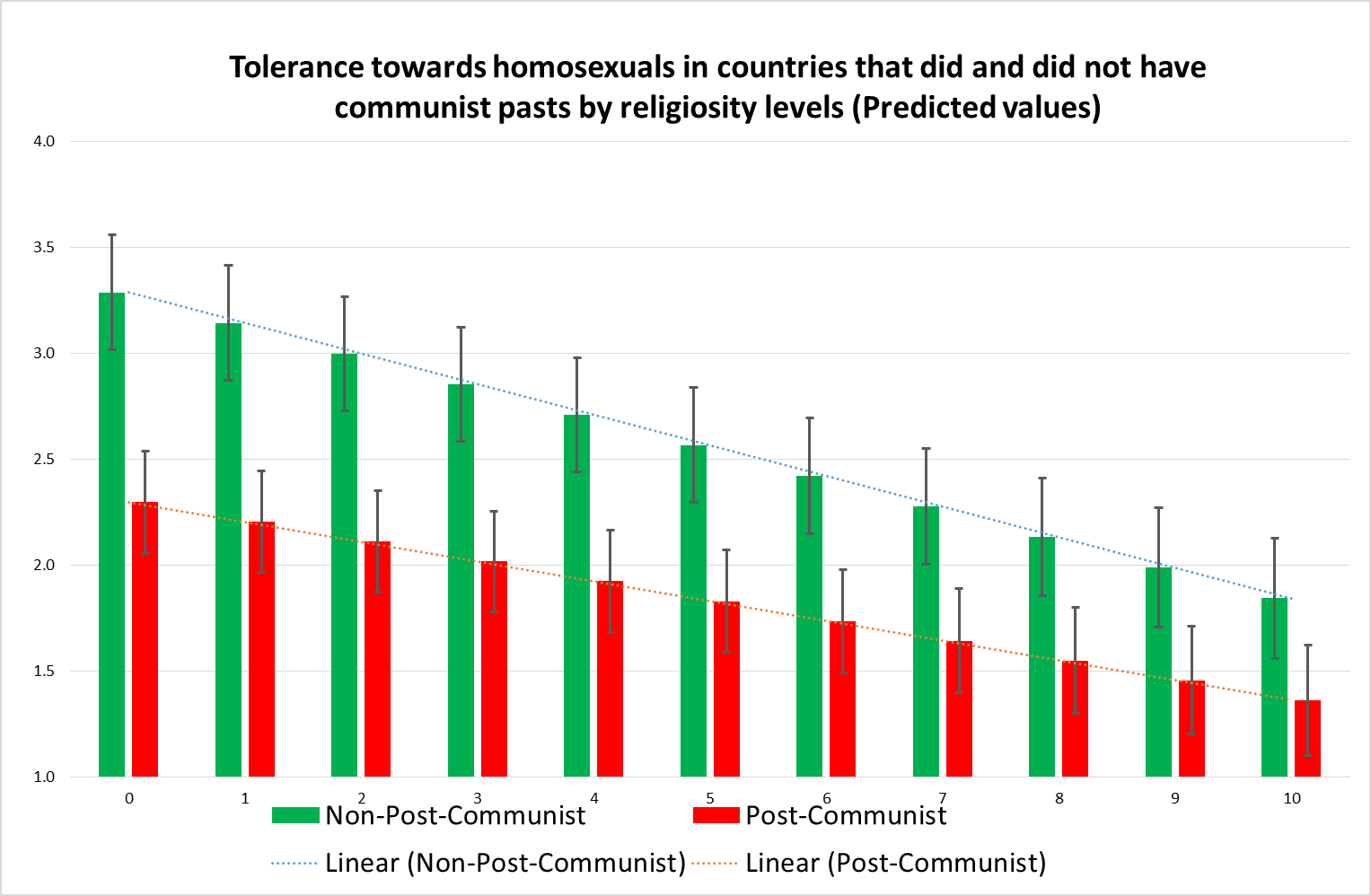 This article is based on a paper, which was published in the International Journal of Sociology.

The views presented in this article are the authors’ alone, and do not reflect the views of CRRC Georgia or any related entity. 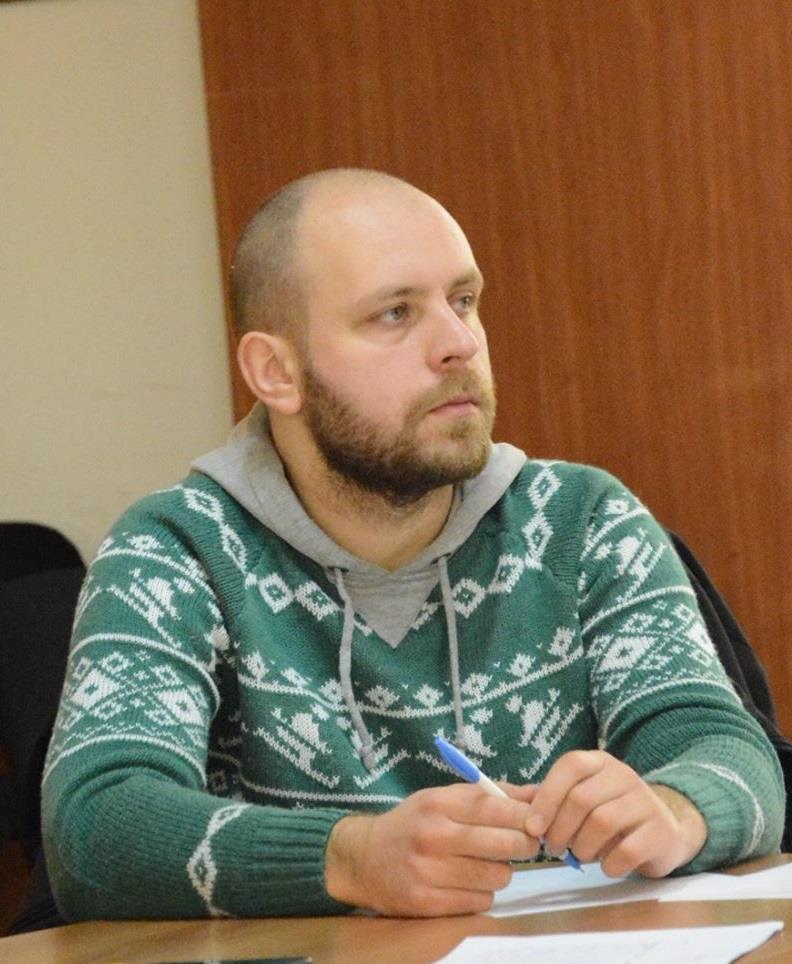 Giorgi is a Senior Researcher at CRRC Georgia. 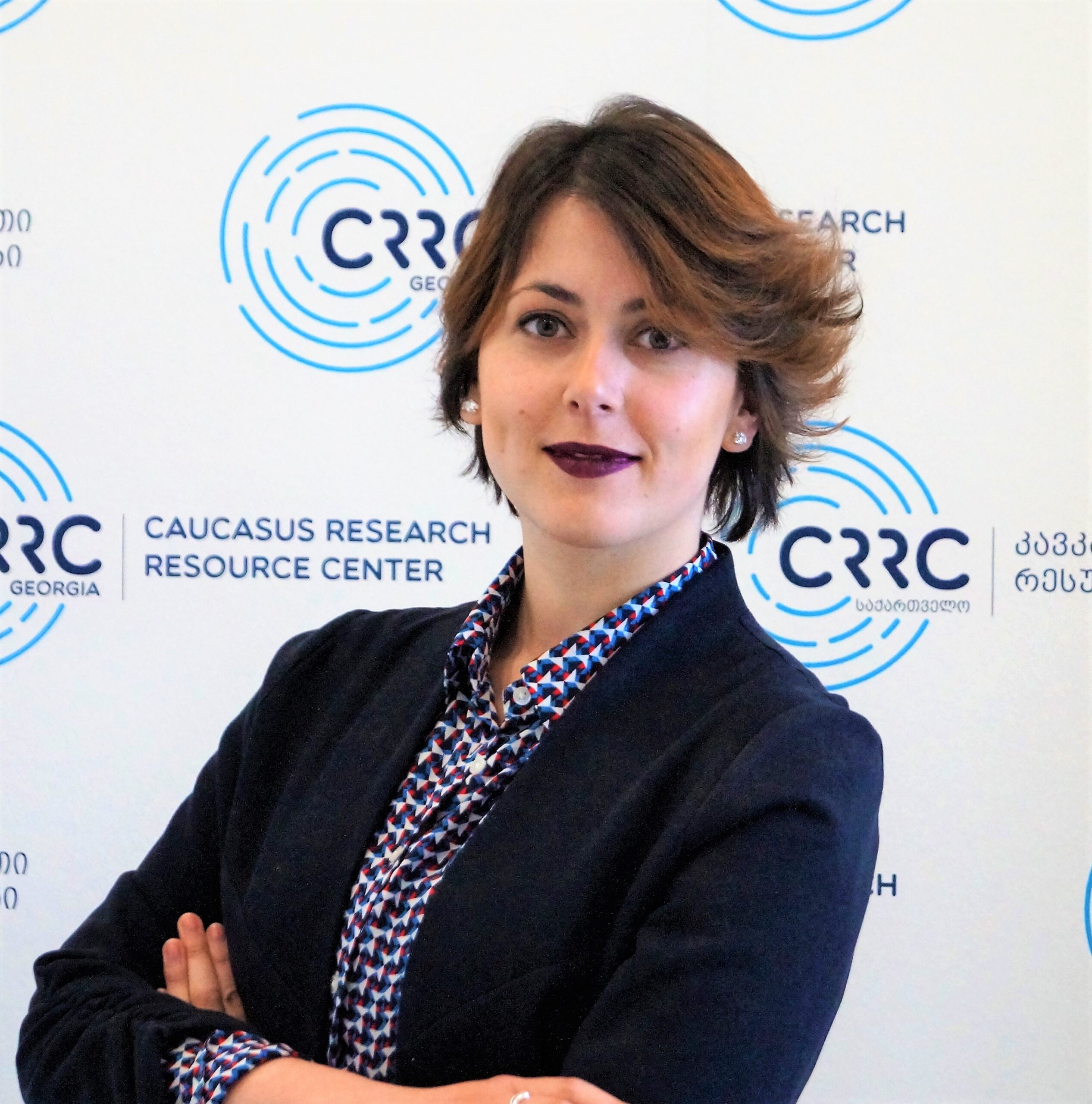