When confronted with unfair dismissal or other violations of their labour rights, people in Nagorno-Karabakh face an uphill battle through the courts to gain restitution. But for some, the judicial hoops or fears of being left unemployed are simply too much, and justice remains out of reach.

When Naira Tevosyan was fired from her job, she decided to fight her former employers in the courts. Since 1991, Naira has taught mathematics in the village of Arajadzor in the Martakert District.

In 2012, problems began to arise between her and the school principal. Then, at the start of the 2016–2017 academic year, Naira was called to the main office and fired. She did not receive any justification for her dismissal until she was given a copy of the official document weeks later.

‘My applications and complaints to the district’s department of education and the Ministry of Education didn’t help, but a special commission was established to investigate [the situation], and it came to the conclusion that I was dismissed for no reason. The director was even given a deadline to restore my position’, said Naira.

After the investigation concluded, Naira went to court demanding the cancellation of her dismissal notice, her reinstatement, and compensation for her downtime.

The first case only partially resolved her claims. Naira then tried to take the decision to the Court of Appeals, but her case was simply sent back to the same district court. Eventually, the court ruled to give Naira her job back and compensate her downtime. When the principal appealed the decision, however, the Court of Appeals overruled the lower court. Naira would be paid compensation, but not given her job back.

‘I lost faith in the judicial system. At some point, I thought about giving up. Then I decided to appeal to an even higher authority — the Supreme Court’, said the teacher.

In November 2017, the court upheld her claims, and Naira was able to resume work in the rural school where her three children also study.

Naira said that in order to win she had to jump through many judicial hoops. ‘I believe that in our country, people can defend their rights; it’s just necessary to fight steadily to the end’, said Naira.

‘In my case it didn’t help’

Thirty-year-old Lusine (not her real name) was not so successful in fighting her case in the courts. Lusine worked as a teacher in a village school for two years, in which time disagreements emerged with the school’s director, and the young teacher was eventually fired. Complaints to the district’s department of education yielded no results, so she also applied to the courts for protection of her labour rights.

‘The reason [for my dismissal], which is indicated both on the dismissal order and in my employment history, does not allow me to work elsewhere’, says Lusine. In order to find a new job, the young teacher was forced to go to court demanding the supposed reason for her dismissal, work absences without a valid reason, be removed from the documentation.

She failed twice in court — in her first case and on appeal.

Lusine could have continued to fight through the courts, but said she lost the drive. ‘I got married, I was pregnant, I had no desire to fight, so I didn’t apply a third time’, she said.

Lusine has difficulty answering the question of whether it’s possible to fully defend workers’ rights in Nagorno-Karabakh: ‘Well, in my case it didn’t help’.

The scope of violations

In 2017, district courts in Nagorno-Karabakh examined around 40 cases related to labour laws; in ten of these cases, the workers’ claims were fully or partially satisfied.

The Federation of Trade Unions, which deals with trade relations and labour rights, received over 1,300 applications from disgruntled employees in 2017, 18% of which concerned violations of labour legislation.

‘In 2017, three people filed to have their jobs restored, and we were able to win all three appeals. Last year, all issues were resolved outside the courts, in negotiations with employers’, Ara Kagramanyan, chairman of the Artsakh Trade Union Federation told OC Media. Kagramanyan said the Federation was ready at any time to stand by those defending their rights.

According to Artak Beglaryan, chief of staff at the Nagorno-Karabakh Public Defender’s Office, the number of complaints regarding violations of labour laws grows every year. In 2017, their office received 119 applications, 12 of which concerned labour laws.

‘Complaints related to labour law are mainly associated with the termination of employment contracts, the calculation of pay sheets, and incorrect interpretations of leave regulations’, Beglaryan told OC Media.

‘Too great a risk’

While data from the courts, the trade unions, and the Public Defender’s Office sheds some light on the scope of labour violations in Nagorno-Karabakh, it does not present the whole picture.

Armen (not his real name) has worked in construction for years. He said his salary is often paid late. In order to get by, Armen buys food on credit from a shop owned by an acquaintance, paying back the debts when he gets his salary. He has three children and his sister is ill.

Armen said he continues to work despite his late salaries because he needs to feed his family and help support his sister. ‘If I left, I wouldn’t be able to find a job very easily. My children are already of school age. I also give [my sister] around $40 every month. Of course, it’s not a lot, but it’s what I can do, it’s also support’, he says.

‘When our youngest child grows up a bit and starts kindergarten, I hope that we will be able to find a job for my wife, to help feed the family. Right now, only I work’, said Armen.

According to him, applying for help from unions would be too great of a risk. He is afraid to lose his job and doesn’t wish to anger his employer over the issue — the most important thing to him is that the salary is paid, even if delayed.

This article is published as part of International Alert’s work on the Nagorno-Karabakh conflict, which is part of the European Partnership for the Peaceful Settlement of the Conflict over Nagorno-Karabakh (EPNK), a European Union Initiative. All opinions expressed are the author’s alone, and may not necessarily reflect the views of OC Media, International Alert or its donors.

Anahit is a Journalist at Media.am.

1. Spate of homophobic attacks in Azerbaijan 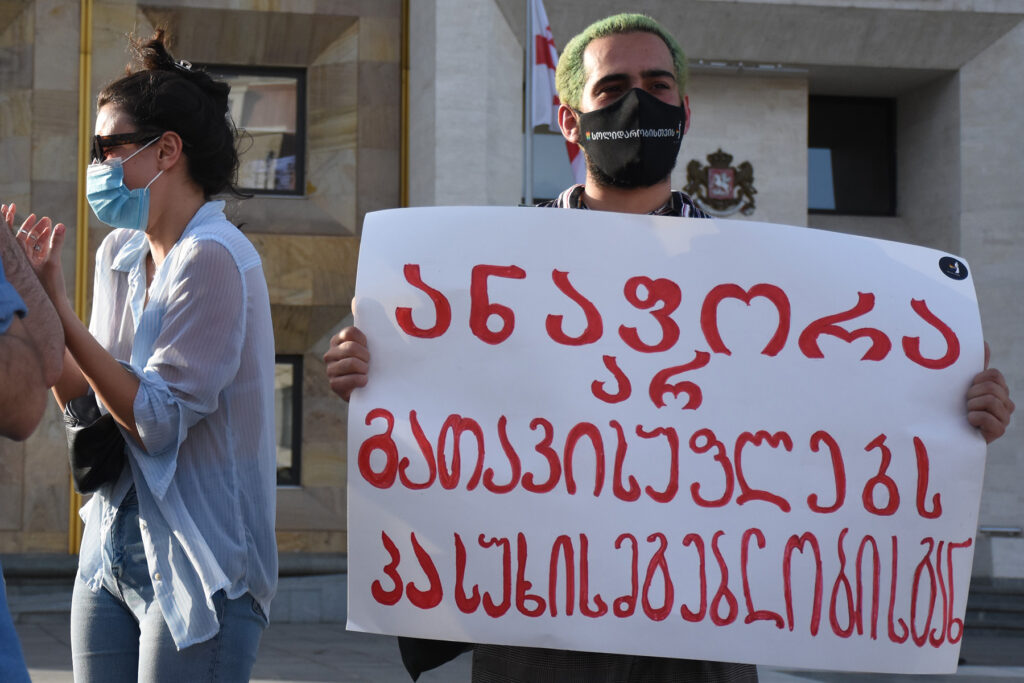 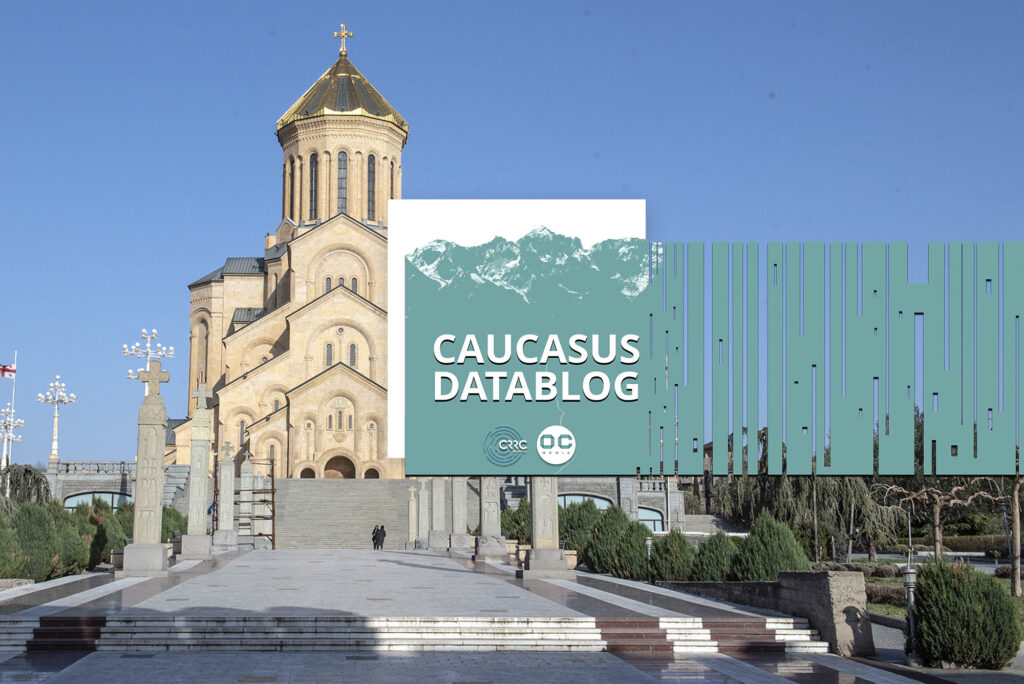