Research by UN Women suggests that only 1% of Georgia’s women faced intimate partner violence in 2017 — but abuse is often unrecognised.

This is an edited version of an article by openDemocracy’s Tracking the Backlash project.

On the night that Nino (not her real name) ended up in the hospital, she had just put her four-year-old to bed when her husband, Temur (not his real name), stormed into their two-storey house in a small Georgian village.

Watching him from the kitchen sink, unsure what she had done ‘wrong’ this time, she continued soaping the plates. He grabbed a plate from her hand and smashed it on the floor, scattering ceramic pieces over the wooden planks. That night was the first time the police and an ambulance came to their home. But it wasn’t the first time that Temur had assaulted her.

It is not known how many Georgian women like Nino are survivors of domestic violence. So far, nine women have been murdered by their partners this year, according to a report by the public defender.

One was Tiko Rusia, a 32-year-old mother of two who was shot in the middle of the night by her husband a few weeks ago. He claimed jealousy as his motive.

A 2014 study by UN Women Georgia found that most Georgians had witnessed some form of domestic violence, ranging from shouting, slapping, throwing objects, punching and kicking, to stabbing.

Almost 80% of those interviewed believed that intimate partner violence occurs very often or quite often, and almost 70% said they knew survivors. Almost 60% said they knew people who were abusive towards their partners.

But four years later, UN Women did another survey and asked Georgian women directly if they had suffered intimate partner violence. Only 1% said they had experienced this within 12 months of the survey and 6%, at least once in their lifetime.

These numbers have become official statistics on domestic violence in Georgia. If true, Georgia would be one of the safest places in the world for women.

Global statistics show that the prevalence of intimate partner violence in west European countries stands at around 5%. In Latin American countries, it is between 3% and 12%, and in Africa, between 9% and 35%. The numbers are also higher in Georgia’s neighbouring countries, with 4% in Armenia and 11% in Turkey.

But even the researchers who published that 1% figure don’t believe it: ‘We are attributing it to the reluctance of the respondents to report violence even in a survey, or their inability to perceive themselves as having experienced violence or perceiving themselves as survivors,’ Irina Japharidze, who managed the research project for UN Women, told openDemocracy.

In the same survey, almost a quarter of Georgian women and a third of men said that wife-beating was justified under certain circumstances. A quarter of the women and almost half the men believed that a woman should obey her partner — even if she disagrees with him.

‘The women often feel that they deserve to be punished for missteps,’ she says, adding that it usually takes multiple sessions with psychologists for them to truly recognise what has happened to them.

The night the police came, Nino hadn’t called them. It had been her close friend, Khatuna, who had come to visit her old classmate. Khatuna saw Nino lying on the sofa covered in blood through the door, which was being blocked by an aggressive Temur. She hurried away to call the emergency services.

‘I don’t know what I would have done without Khatuna,’ says Nino, who married Temur, 10 years her senior, shortly after finishing school.

When Temur slapped her the first time, she told herself she had deserved it, and that it wasn’t so bad. When it happened again, she felt uneasy, but she had told him off in front of his friends and ‘humiliated’ him. With every beating and fight, she felt shame for being a ‘bad wife’.

In 2016, Georgia’s Emergency and Operative Response Centre received 18,163 calls about domestic conflict. In 2017, 4,370 restraining orders were issued and 2,143 domestic violence crimes were registered in the country, which has a population of 3.7 million.

Flaws in the survey

Research on violence against women is complex and has been the subject of much academic debate since the 1970s, according to forensic psychologist Diana Follingstad. This has to do with a multitude of factors, including how violence is defined, the levels of trust between the person interviewed and the person interviewing, and which women are interviewed.

The design of the 2018 survey appears to have influenced the results. For a start, women were asked the questions about domestic violence in face-to-face interviews by enumerators who had only had a week’s training. The World Health Organisation recommends that people who conduct surveys on domestic violence should have three weeks’ training.

In contrast to the low self-reported figures for domestic violence, almost 14% of women reported experiencing childhood abuse during their lifetime — a taboo topic. But this question was done through a self-administered, anonymous question at the end of the survey.

‘Imagine this: someone you don't know is coming into your house to ask if your husband has been beating you recently,’ says Dustin Gilbreath, deputy research director at the Caucasus Research Resource Center in Tbilisi.

Gilbreath adds that often whole families live together, and your relatives might be an eavesdrop away from overhearing what’s being said during the interview. ‘Your abuser might be in the next room.’

In addition, the survey was expanded to include women aged 15–64 (usually women aged 15–49). UN Women’s Japharidze worries that this skewed the results as ‘many older women have more conservative views and are less aware of the problem’.

The night that Nino ended up in the hospital, her mother rushed to visit her. But instead of asking how she was, she asked Nino what she had done wrong. The next day, when Nino said she wanted to leave her husband, her mother angrily left the room.

It took six months before she would speak to Nino again — and when they met, she was still angry. Nervously, Nino gathered all of her courage and asked her mother why she was so angry.

‘Why?!’ her mother exclaimed while shaking her head. ‘A slap now and then is what marriage is about, not a reason to leave.’

But that wasn’t the answer Nino was looking for. Hadn’t her mother also wanted to leave when Nino’s father had been violent towards her numerous times during their marriage, she asked? But when she uttered those words, her mother abruptly stood up and left, hissing that Nino’s father had never laid a hand on her.

Three years after leaving her husband, Nino has reconciled with her mother — on condition that neither speaks about what happened between Nino’s parents or between Nino and Temur.

Meanwhile, the Georgian government, with the support of UN Women Georgia, has committed itself to doing a survey on gender-based violence every five or six years.

‘We will definitely recommend the Georgian government invest more in training and possibly deploy a more anonymous option, because of the reluctance to disclose certain experiences,’ Japhardize says. 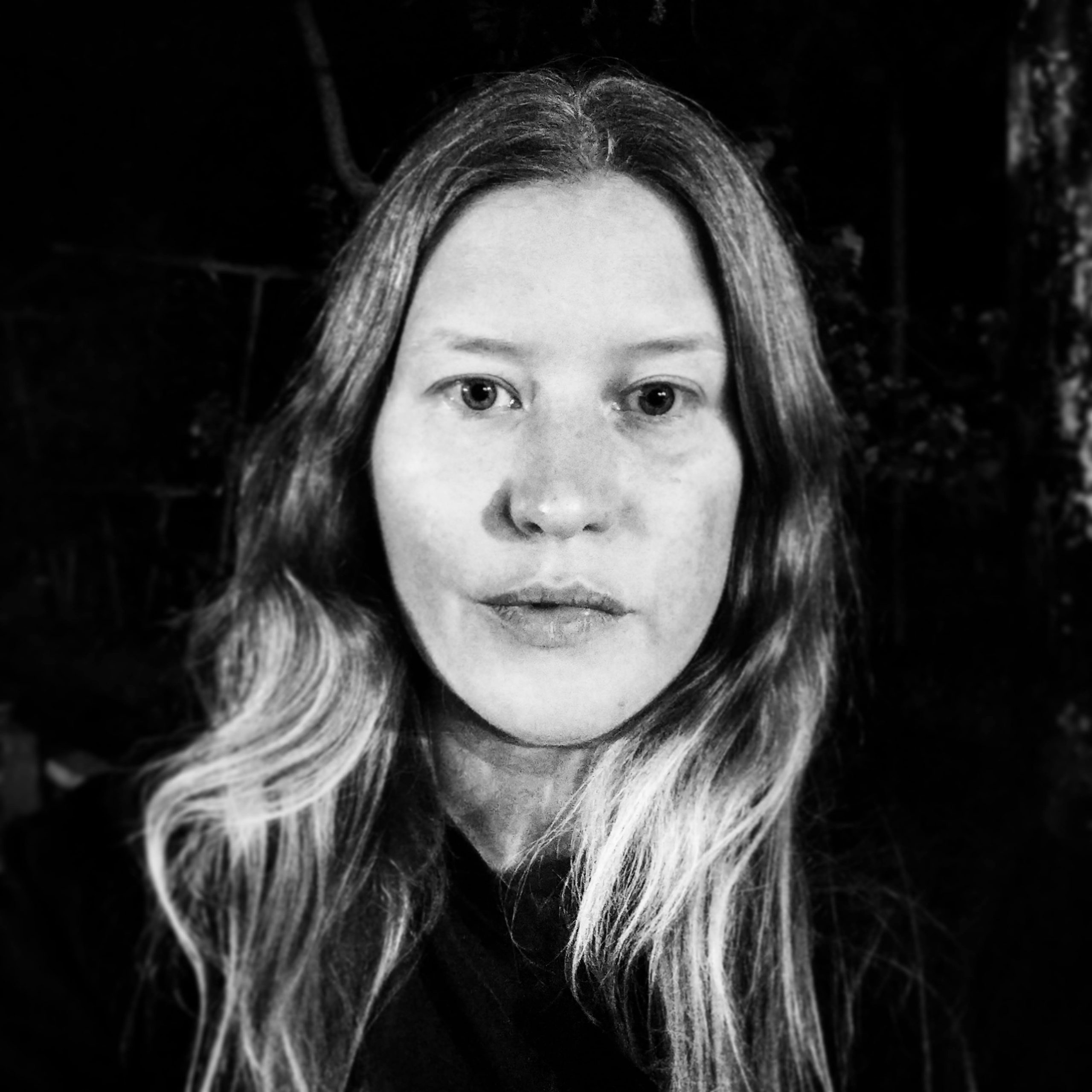 Inge Snip is a fellow at openDemocracy's Tracking the Backlash project, investigating the health impacts of organised opposition to women’s and queer rights across the globe and in Eurasia. She has previously worked with Coda Story and Eurasianet. Follow her on Twitter: @lingelien.

2. Datablog | Georgia may be the most homophobic country in Europe