At the beginning of the year, many hoped that 2022 might bring some respite after the upheaval of the preceding years. Instead, this was a year when simmering conflicts burst forth.

Russia’s invasion of Ukraine had and continues to have a profound impact on the Caucasus region, while the Armenian-Azerbaijani conflict flared up in the September War and the ongoing blockade of Nagorno-Karabakh. Meanwhile,  in Georgia, the divide between the country's ruling party and its people grew ever wider. We look back at the predictions, investigations, and insights of the 10 best articles published on OC Media in 2022.

Bahruz Samadov’s opinion was published during the two-day September War on Azerbaijan and Armenia’s shared border, but its insights into the ‘vengeful founding myths’ propagated by Azerbaijan’s ruling regime remained pertinent in the months that followed. As Azerbaijan’s President Ilham Aliyev lays claim to Yerevan, Samadov’s exploration of the history and possible futures of Azerbaijani expansionism  is more relevant than ever.

By Ismi Aghayev and Islam Shikhali

A wave of suicides among Azerbaijani veterans of the Second Nagorno-Karabakh war prompted this investigation into what the government was doing to rehabilitate those who fought in its service. Taken off disability support, given minimal psychological assistance, turned away by authorities, and left with no outlet for the emotions required in war, Azerbaijan’s veterans were being left practically and personally abandoned.

8. Opinion | Women with disabilities have the same right to a private life as anyone else 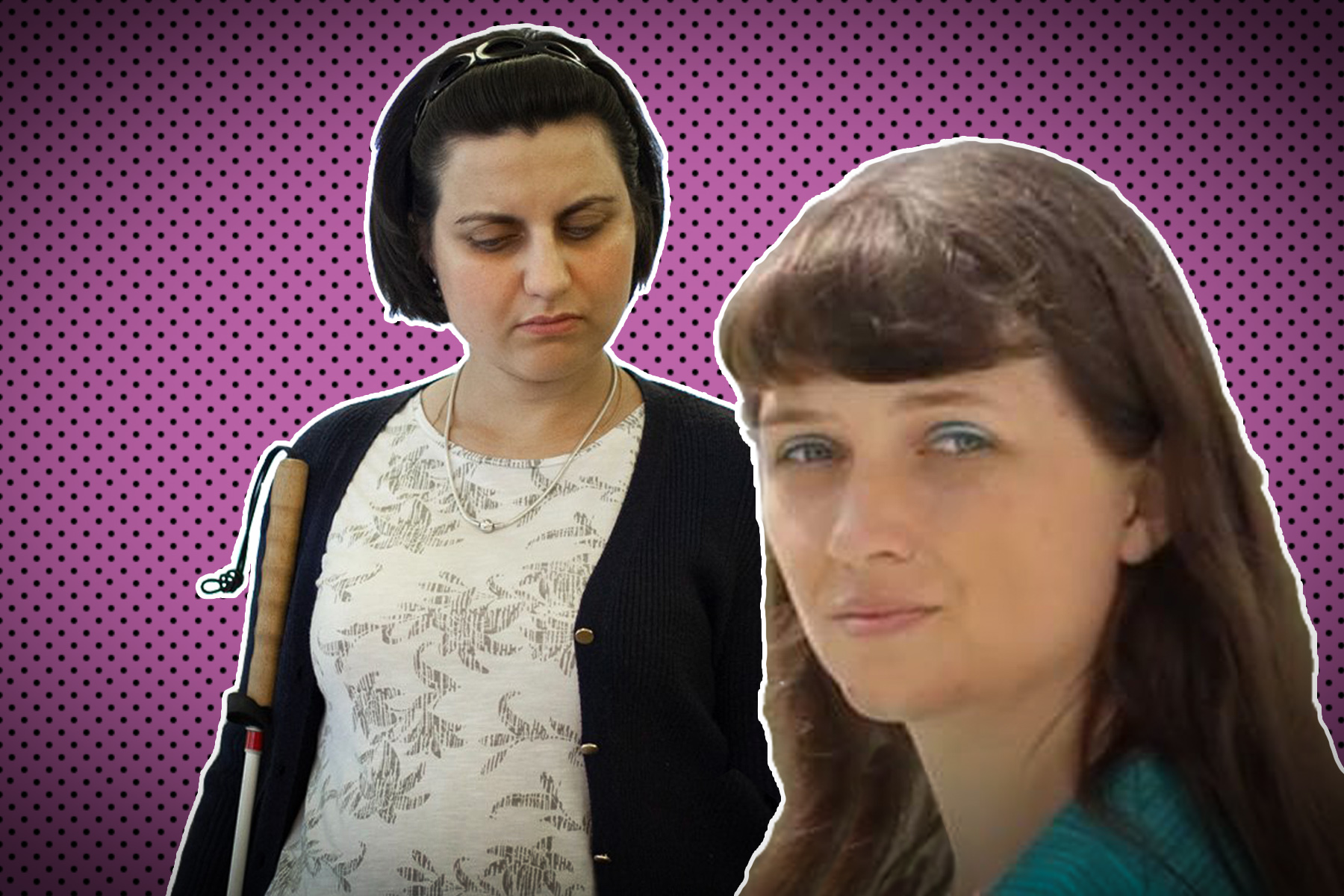 By Esma Gumberidze and Olga Kalina.

In this opinion column, Esma Gumberidze and Olga Kalina outline how in Georgia, misogyny often combines with outdated stereotypes about people with disabilities in a toxic mix. While taking aim at Georgian society for preventing women with disabilities from living their own lives, the two disability rights campaigners also lay out what the government could do better to help alleviate the problem.

Reporting from inside the ongoing blockade of Nagorno-Karabakh, Marut Vanyan described a deteriorating humanitarian situation as well as a spirit of perseverance. Vanyan’s striking photographs made clear the actuality that residents of the region faced, a week into a blockade that has continued to keep the region cut off from the outside world.

In this story, Tata Shoshiashvili highlights the shocking fact that in Georgia, saying no is not enough. According to Georgian law, rape is not considered rape unless a victim is either incapacitated or physically fights off their attacker, a restrictive definition that the women's rights campaigners and victims of rape interviewed hope to change.

5. Imprisoned in their own homes: the Armenian women escaping psychological abuse

In Armenia, psychological domestic abuse is highly prevalent and fiercely destructive. Armine Avetisyan shares the heart-wrenching stories of two women who spent years  imprisoned in their own homes by their husbands and inlaws — locked inside, under constant surveillance, and cut off from their friends and family.

4. Irakli Kobakhidze: The face of Georgia’s turn from the West

Following the Russian invasion of Ukraine and the EU’s rejection of Georgia’s candidacy application, the Georgian government stepped up their anti-Western and anti-Ukraine rhetoric. No one characterises this shift in tone better than Georgian Dream’s chair and chief attack dog — Irakli Kobakhidze.

That’s why Shota Kincha went through five months of Kobakhidze’s public comments, counting the number of times he made comments critical of Russia, the West, and Ukraine.

The results provoked denial from the party, with the vice-speaker of parliament, Archil Talakvadze, insisting, despite the evidence, that no Georgian Dream leader had criticised the West. Opposition politicians, meanwhile, said the findings were a confirmation of the ruling party taking an anti-Western course.

Representation of Azerbaijan’s perspective on the country’s ongoing conflict with Armenia tends to focus on the government’s warmongering, but some Azerbaijanis refuse to follow suit. Ismi Aghayev took us through the official and unofficial consequences facing those who speak out in favour of peace in Azerbaijan, and spoke to those who choose to do so regardless.

Few in Russia have been as affected by the invasion of Ukraine as those living in the North Caucasus. From the mobilisation, to censorship, to the bombastic support of the war by the Kremlin’s man in Chechnya, Ramzan Kadyrov.

But this story by Luiza Mchedlishvili told of a different side, describing the Chechen volunteer battalions fighting as part of the Ukrainian army. The article was a reader favourite and was by far our most read article this year. 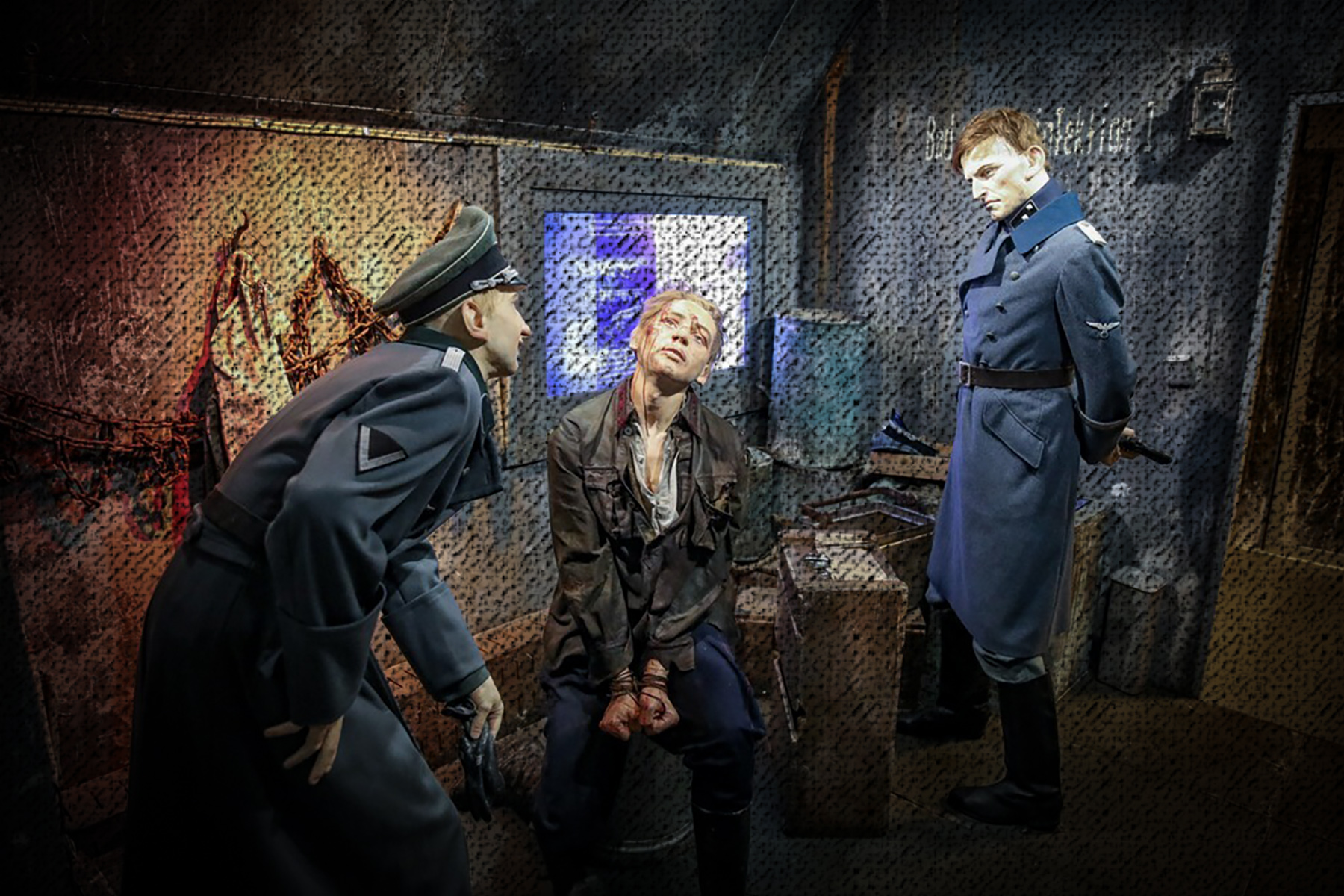 Published just under a week before Russia began its full-scale invasion of Ukraine, this powerful piece by Ukraine-based Ingush journalist Magomed Torijev encapsulates the colonial mindset that has long dominated in the Kremlin.

The war has brought renewed attention to Russian colonialism in the Caucasus. As Anzor Maskhadov, son of the third President of the Chechen Republic of Ichkeria, wrote in his own piece for OC Media: ‘everything that is happening now has already happened before.’

In his prescient opinion column, Torijev describes how a Russian ‘victory train’ — a tribute to the Kremlin’s WWII victory cult — pulled in to Chechnya and Ingushetia. The timing of the train’s arrival was clear: ‘78 years since the entire population of Chechnya and Ingushetia were taken from their homes at gunpoint, in the dead of winter, and packed into cattle cars pulled by train’.

Torijev’s description of how the Kremlin distorts and weaponises history while attempting to whitewash and justify their own crimes remains a chilling warning of what was to come.