For over a decade, Azerbaijani students engaged in activism have reportedly been detained, blackmailed, and barred from accessing further education for anything from requesting improvements to education to ‘insulting’ former presidents.

Ulvi Hasanli, an activist since 2005, was expelled from his university in 2007 for leading the Dalga Youth Movement’s campaign against corruption in Azerbaijani universities.

‘At that time, one of the most serious issues in Azerbaijan was bribery in universities’, Hasanli told OC Media. ‘My friends and I surveyed teachers who accepted bribes’.

‘After collecting the survey results, we held a press conference to announce the names of teachers who accepted bribes, and we appealed to law enforcement agencies to take action against those who did. As a result of these inquiries, I was expelled’.

Hasanli, who was 19 at the time, was a second-year student at the Azerbaijan State University of Oil and Industry. Although he repeatedly appealed to the administration and relevant agencies, he was only met with disappointment.

‘The university did not want to give me a formal decision regarding my dismissal, and it extended the process as much as possible. They were waiting for my appeal to expire so I could not go through with any legal procedure’.

Hasanli was eventually admitted into the University of Tourism, only to face the threat of dismissal yet again for his participation in the 2011 anti-government protests.

‘They wanted to expel me from this university as well, but when the academic council discussed the issue, some teachers defended me, saying that it would be a shame if I were expelled again’, said Hasanli. ‘As a result, I was not expelled from the university, but all courses I was taking that semester were cancelled’.

‘The dean of the university threw an ashtray at my head’, said the activist.

Though Hasanli received the brunt of state pressure, his family was not exempt from harassment.

‘The Ganja District Executive Power wanted to expel my mother and sister from the music college where they worked. As a result of my activism, my sister was fired’, said Hasanli. ‘My mother was not touched because she had worked as a piano teacher at that school for 30 years. However, the police repeatedly escorted my mother to Ganja’s main police department and detained her there for hours, pressuring her about my activities’.

With university students at its forefront, the Student Power Center (SPC), an NGO, seeks to protect the rights of Azerbaijani students through awareness-raising campaigns and encouraging students to engage in socio-political activities.

Farid Imanov, chair of the SPC, said that members of his organisation often face government pressure.

‘Some of us were offered bribes by the university in exchange for silence, some were blackmailed, some were threatened, and some parents were repeatedly invited to the university to talk about their children’.

Imanov said that the severity of the pressure exerted on students varies depending on the university.

‘At the Azerbaijan State University of Economics, students are asked to meet and speak with the administration. On the other hand, Lankaran State University is more despotic — in 2020, a student named Nariman Abdulla was expelled from the university for active participation in a parliamentary election campaign’.

Speaking to OC Media, the Ministry of Education denied that universities persecute students for their social activism and instead accused the students of lying and ‘not wanting to study’.

OC Media has attempted to reach out to both universities for comment, but neither institution responded.

The consequences of demanding change

Amal Ata was a third-year student at the University of Tourism and Management in 2014, when he was similarly expelled for preparing a petition requesting improvements in the teaching programs and facilities.

These improvements included installing projectors, purchasing new whiteboards, changing the absence limit, and appointing security guards at the entrance to the university.

‘The reason was to prevent the students from revolting’, said Ata. ‘As a result of the campaign, the administration bought new whiteboards and projectors and increased the absence limit’.

Despite his campaign’s success, Ata was still called in by the deanship of his university and dismissed.

‘Officially, I was expelled for causing problems with the administration and the lecturers and violating classes’, Ata said. ‘But the reason for my dismissal ended up being a meme I had shared on Facebook about the [former] Azerbaijani President Heydar Aliyev’.

‘My family and I have been trying to recover my status as a student for four years, but the university still refuses to do so’.

The future of student activism

Over a decade after beginning his fight against corruption in universities, Hasanli seems uninspired by the current state of Azerbaijani student activism.

‘Student activity is very low today’, he says. ‘Students do not seem interested in protecting their rights.’

Dalga Youth Movement, the organisation with which Hasanli first began his activism, is no longer active.

But Imanov remains optimistic, despite the ‘very serious obstacles’ and pressure that student activists face.

The SPC’s plans for the year ahead focus on new strategies — social media campaigns bringing its message to students and amplifying the voices of the Azerbaijani youth, organising training for students on their rights, and working with other civil society organisations to empower students.

Imanov hopes that these new approaches will allow the SPC’s voice ‘to reach the students, and for the voice of the students to reach us’.

Given the record of the past decade, it seems likely that authorities will be doing all they can to discourage those voices from speaking out. 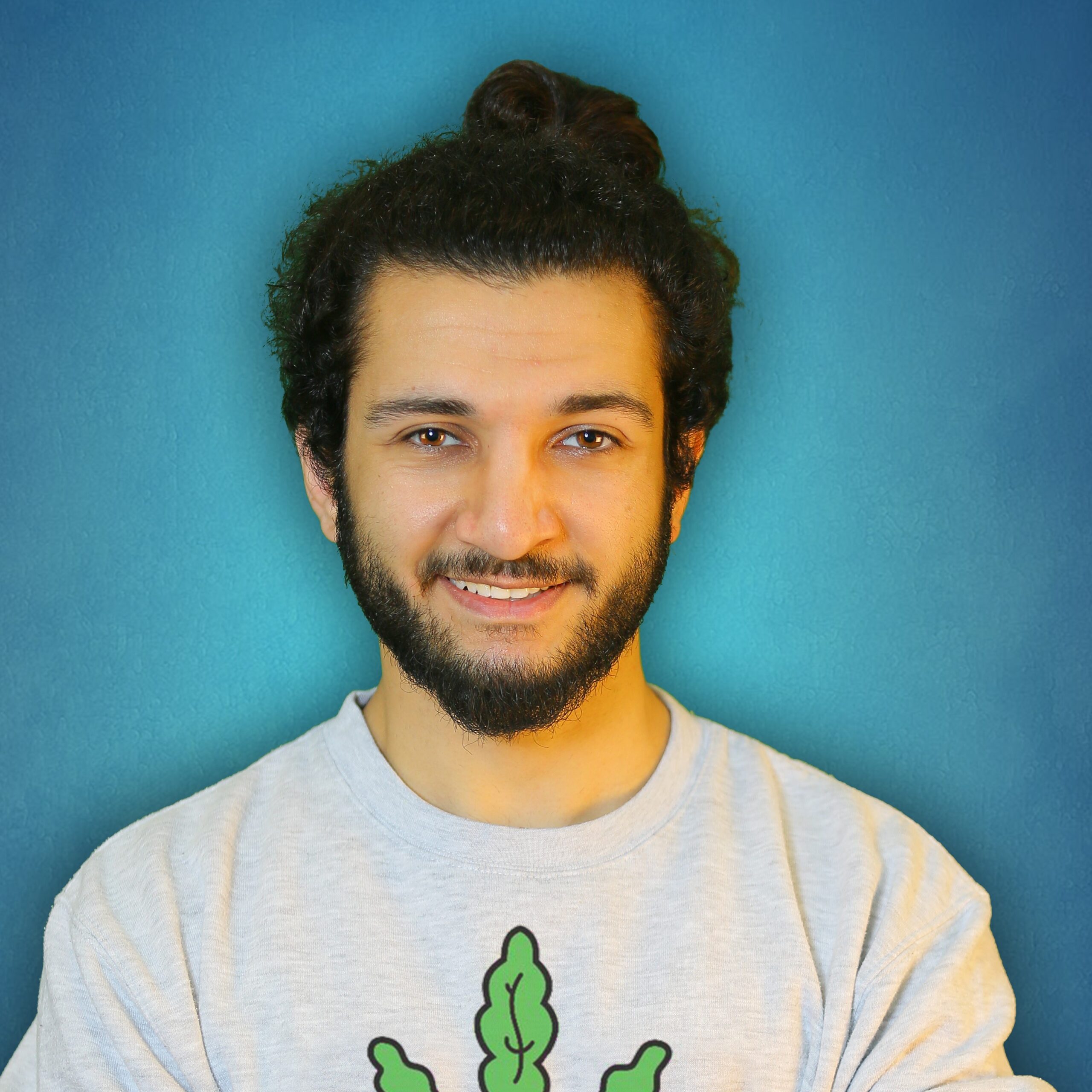 Ali Zeynal is an independent multimedia journalist from Azerbaijan. Since 2016, he has worked as a reporter, presenter, fact-checker, and trainer for local and international organisations.