The US Ambassador to Georgia, Kelly Degnan, argues that Georgia must continue to welcome those seeking refuge from Russian repression, and that it is now critical to redouble support for Ukraine.

On 2 March, the international community came together at the United Nations to condemn Russia’s unprovoked military operations against Ukraine. Since then, the world has held firm in its support for the rules-based global order that has provided unprecedented security, stability, and prosperity for so many for over 75 years. As world leaders gather this week for the United Nations General Assembly, we must recommit and redouble our efforts, in whatever ways we can, in support of a peaceful Ukraine. We must remain united against Russia’s brutality against the Ukrainian and Georgian people and its disregard for Ukraine’s sovereignty, which threatens to undermine the UN Charter and all it stands for.

The Kremlin’s utter disregard for international obligations and norms has led to terrible suffering throughout Ukraine, as it did in Georgia 14 years ago. In a new and disturbing development, Russia’s officials and proxy authorities are forcibly relocating, or ‘filtering’ the population in Russia-controlled areas of Ukraine. Their goal: to suppress Ukrainian identity, eradicate resistance, and coerce compliance and submission among the remaining population.

‘Filtration’, as it is termed by the Russian government, results in Russia’s forces interrogating, detaining, and forcibly deporting hundreds of thousands of Ukrainian citizens against their will. There is credible evidence Russian forces have even taken children from their homes in Ukraine and sent them, alone, to remote regions in Russia. There are also reports that Russian authorities are depriving Ukrainians of their citizenship, forcing them to take Russian passports instead. The international community must insist these and other atrocities stop. We must hold Russia accountable for these egregious human rights violations.

In Georgia, many of these survivors found help, generous hospitality, and compassion. The people of Georgia have welcomed these refugees fleeing Russian aggression with open arms and open hearts. Led by civil society, Georgians have come together to answer the call through humanitarian aid and generous assistance. The people of Georgia understand the human cost of Russia’s aggression all too well, with daily reminders along the ABL in Abkhazia and South Ossetia. Over the last two hundred years, Russia has repeatedly sought to undermine Georgia — its language, its religion, its traditions, and its independence and freedom. Hundreds of Georgians lost their lives defending Georgia’s sovereign territory in 2008, and hundreds more lives are disrupted every day by Russia’s occupation of 20 percent of Georgian territory.

We commend the people of Georgia who have shown compassion and generous support to those seeking refuge from the violence. We hope Georgia will continue to serve as a sanctuary for those fleeing the war in Ukraine, as well as oppression in Russia and Belarus. There is no country that can better understand their suffering than Georgia.  We stand together — strength in unity! 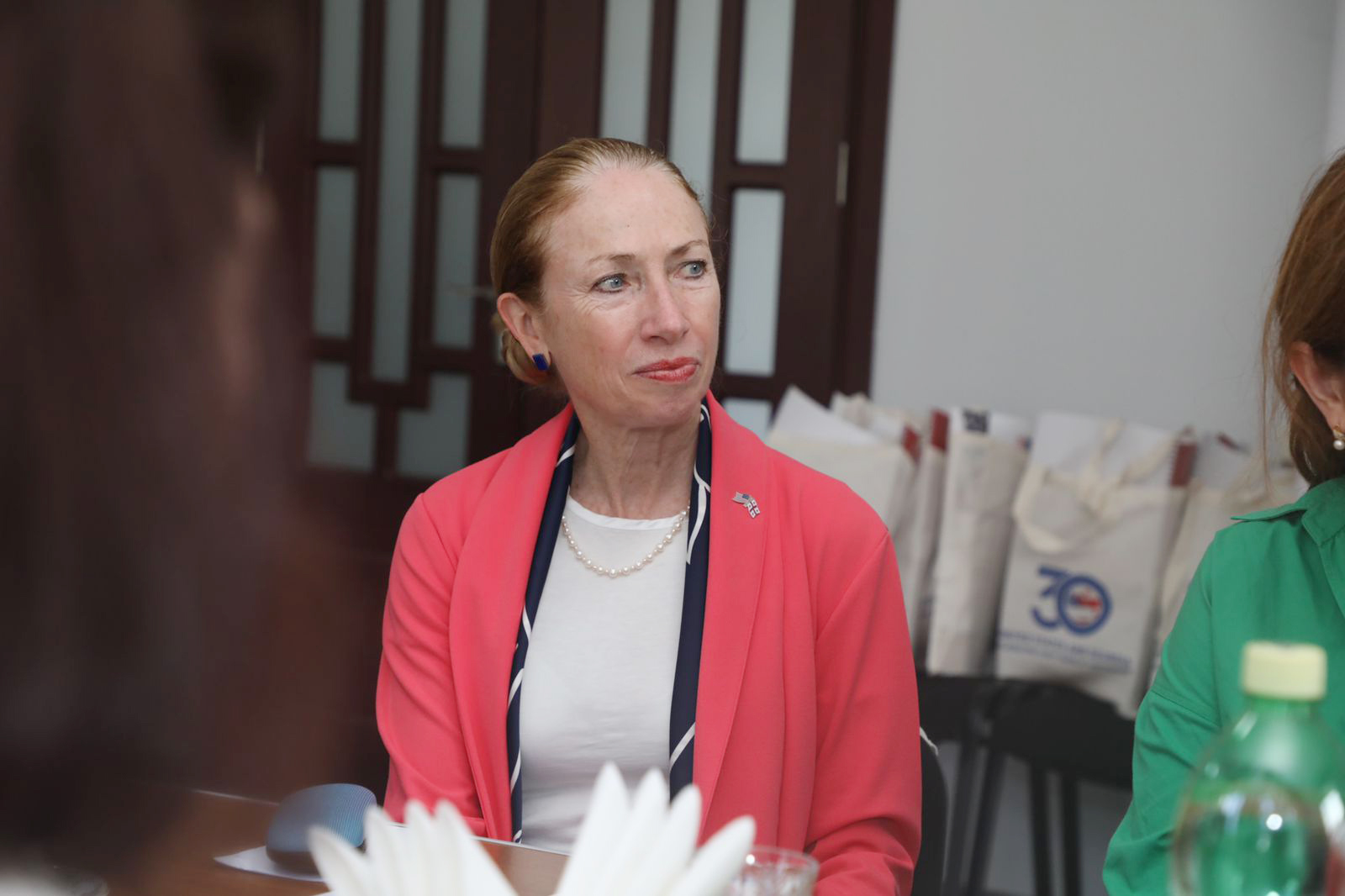 Kelly Degnan is the Ambassador of the US in Georgia.