For the majority of Georgians, the conflicts in Abkhazia and South Ossetia are only about Russia. The only way out of this stalemate is to start paying attention to the Abkhazian and South Ossetian experience.

For years, both sides of the conflict have demonstrated entirely different perceptions of the dramatic events of early 1990s. And even though on an official level, Georgia has always pointed to Russia’s role in the conflict, there has been a consensus in Georgian society that the reasons behind the bloody confrontation lay in the miscalculations of both Georgians and Abkhazians, radicalism, and an unwillingness to find common ground.

Over the last decade we have witnessed a nationwide shift away from this narrative, to instead stress the role of Russia in the conflict. Increasing numbers of Georgia’s civil society, political elites, and media have began presenting the Georgian–Abkhazian and Georgian–South Ossetian conflicts as political tools created by Moscow. A new concept of ‘Georgian lands without a people’ has gained prominence, according to which the disputed territories are waiting for their real owners to return. In this fantasy, it’s only the Russian Federation preventing the dream from coming true for more than 230,000 internally displaced persons in the country.

Over the past few years, it has become a widespread trend in Georgia to openly analyse the Georgian–Abkhazian and Georgian–South Ossetian conflicts mainly through the prism of Georgian–Russian relations, completely forgetting the importance of inter-ethnic relations.

This shift started around the mid-2000s during former Georgian President Mikheil Saakashvili’s rule. The government attempted to distance itself from Moscow and to integrate the country into Western institutions. Georgia’s drive to join NATO especially put Tbilisi and the Kremlin on a road to a direct political, economic, and military confrontation.

Significant internal pressure in combination with external challenges radicalised local political elites at the time. This process was accelerated by the increasing role of Russia’s ‘hidden hand’ in Georgia’s domestic political affairs. Russia was frequently used as a scapegoat. The legacy of this tendency is still alive today, continuing to affect the perception of the conflicts.

Mutual misunderstandings and serious historical grievances as triggering factors for armed conflict were placed on the fringes of the public discourse, while Moscow’s intervention has come to the debate’s forefront. Downplaying the importance of inter-ethnic relations has resulted in the assumption that these are Georgian lands without a people, which are occupied by the Kremlin. According to this thinking, the removal of Russia from the geopolitical chessboard will by default lead to conflict’s resolution.

The concept echoes a phrase associated with the early Zionist movement — ‘a land without a people for a people without a land’ — calling for the establishment of a Jewish homeland in Palestine. In both cases, in Palestine and in Abkhazia and South Ossetia, the lands have never been uninhabited. Just as an Arab population has lived in Palestine for over 1,000 years, in Abkhazia and South Ossetia there are non-Russian populations whose interests should also be taken into account.

Georgian political elites are so obsessed with Russia and its ‘phantom menace’ that they forget or are turning a blind eye to many important aspects of the Georgian–Abkhazian and Georgian–South Ossetian confrontations.

Probably the most prominent manifestation is the radical Georgian nationalism that flourished at the end of the 1980s and the beginning of the 1990s. The first president of Georgia, Zviad Gamsakhurdia and his followers were calling to ‘expel’ from the country various ethnic groups that have been considered as ‘unnecessary elements’.

At the time, there was already serious dissatisfaction among ethnic Abkhaz and Ossetians with their status and rights in as part of the Georgian Soviet Socialist Republic. In Georgian archives, one can find open letters to the central committee of the Soviet Union from Sokhumi and Tskhinvali, calling for their autonomy, the population’s safety, ethnic minority rights, and their cultural identity all to be protected.

The same archival materials prove that there were instances of Georgian oppression of Abkhaz people during the Stalin–Beria period. Even though we may argue that the crimes took place under Soviet dictatorship, the majority of Abkhaz possess a strong historical memory and point out that both Stalin and Lavrenti Beria (the head of the Soviet secret police) were ethnic Georgians.

This history, together with other factors — such as Russian interests in the region — triggered conflicts that affected people on both sides. The Abkhazians and South Ossetians who fought against Georgian ‘aggressors’ haven’t suddenly disappeared amidst the Georgian–Russian confrontation. They live in the disputed regions and we may easily assume that these people have different stories to tell than the Georgian leadership.

Russia is a political, economic, and military guarantor of Abkhazia and South Ossetia’s independence and statehood. But these Georgian lands are not ‘without a people’. There are also a variety of other ethnic groups living in the disputed regions, and their ancestors and relatives took part in the ‘freedom fight’ against Tbilisi.

With or without the Kremlin, these people may have ideas about their future which differs from the Georgian one. These are informed by their history, and have not been artificially constructed by Moscow.

Going forward, it would be more rational for Georgia to rethink its mainstream narratives and pay attention to the complexity of the Georgian–Abkhazian and Georgian–South Ossetian conflicts. We need a narrative that goes beyond the Georgia–Russia framework.

The opinions expressed in this article are the words of the author alone, and may not reflect the views of OC Media’s editorial board. 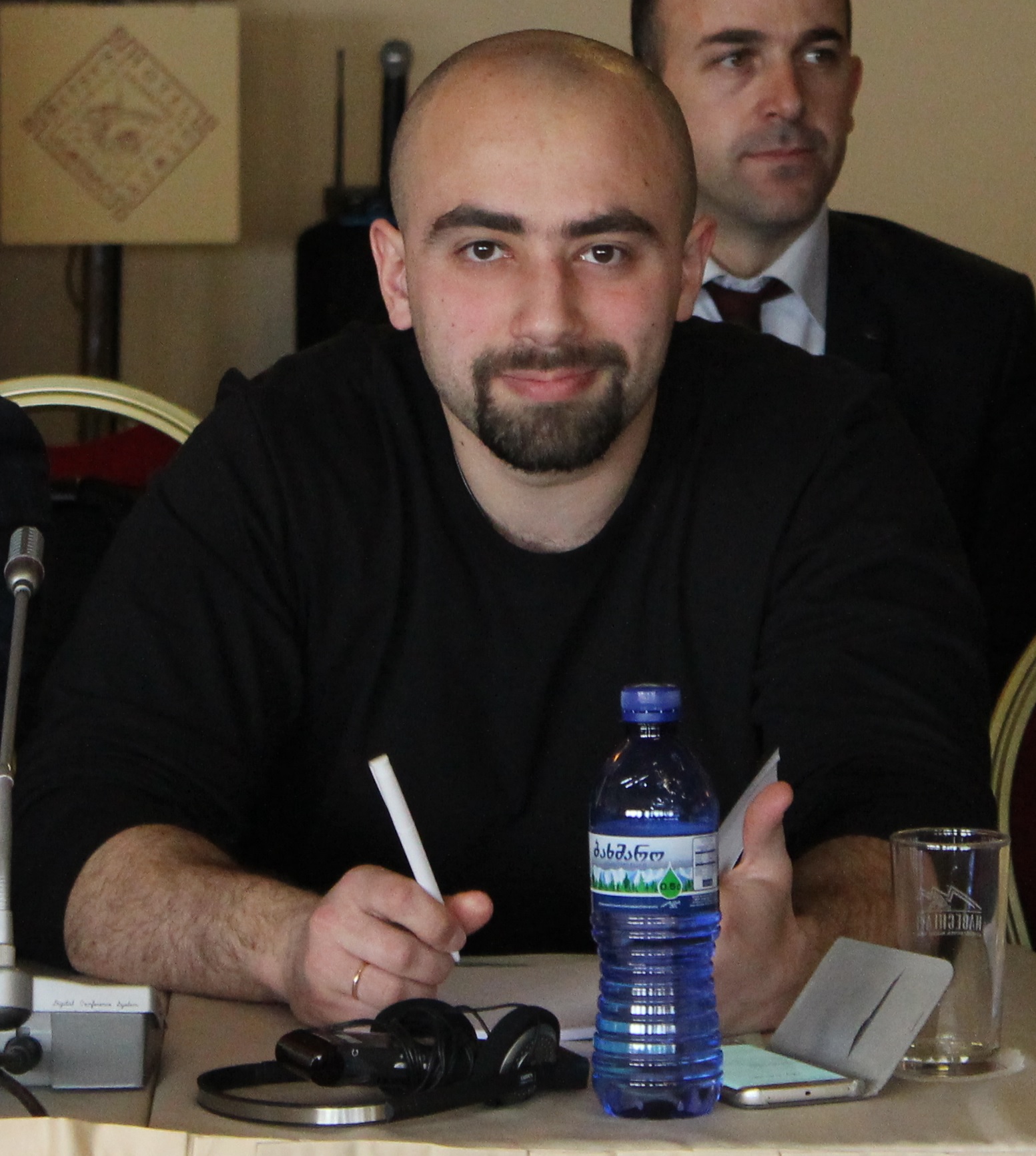 Archil is a researcher and co-founder at the Centre for Systemic Political Research (CSPR). He is an editor for the Georgian Journal of Systemic Politics (GJSP) and an invited lecturer at Tbilisi State University.