Feminists in Azerbaijan face down the state and society as they fight for their ideals. To lump them in with those who reject the ‘f-word’ label and to judge them according to the history of feminists in the West is a disservice to their struggle.

Recently, OC Media published an opinion piece by Ramil Zamanov, where he argued that in order for feminism to be successful in the Caucasus, it needs to march hand-in-hand with queer rights.

While I agree with the headline, I found that the piece had included some fundamental misunderstandings of the specific context and struggles faced by feminists in Azerbaijan — since I have not been following the developments and challenges of feminist and queer movements in neighbouring countries in the South Caucasus, I do not believe it is my place to speak for them.

I think that for us to understand and fully appreciate the difficult work of Azerbaijani feminists we must understand exactly who they are and who they are not, and to situate them in a specific historic context.

Zamanov makes the claim that there is a ‘liberal feminism’ that ‘remains dominant’ in Azerbaijan, defining liberal feminism as ‘a conception of women’s rights that is mainly concerned with the economic and political challenges which women face in society’. He identifies as liberal feminists those individuals who work in NGOs, women’s advocacy groups, and other bodies that have the stated goal of working towards gender equality.

But are they feminists? I’m sure if we were to ask almost any of them ‘are you a feminist’, they would simply tell us — NO. This is because in Azerbaijan, being a feminist is not as simple as having an office in a fancy building and discussing women’s rights — it is a contentious and often maligned identity.

According to Azerbaijan’s mainstream media and state propaganda, the F word is not about the rights and struggles of women, it’s about ‘being a lesbian’ or ‘being shameless’, or ‘hating men’, or ‘being immoral’.

The problem, in other words, is about classification. In Azerbaijan, there is a notable difference between gender equality activists and the feminist movement — and it is a difference we must acknowledge if we are to respect the incredibly different social conditions that the groups operate in, with one being an accepted part of the existing order of things the other, the other, in opposition to it.

Zamanov posits the idea that being inclusive of queer people is likely to help feminist movements succeed. More people, the bigger chance of support, right? Unfortunately, it is not nearly so simple. Azerbaijan is incredibly homophobic, indeed, according to ILGA-Europe, it is the worst country for queer people in Europe — to take the cause of queer liberation as one’s own, is to invite public hatred and alienation.

In the immediate future, the usual markers of what ‘success’ is understood to be such as the passing of new legislation, growth in social media following, or even a prominent place in mainstream discourse — none of that would be gained by joining in the fight for queer rights.

But that is not to say that feminists shouldn’t see queer-inclusivity as important or queer emancipation as a sister fight to their own. It is, in the end, a matter of values — not an immediate instrumental advantage, and in the long term, queer inclusivity will help create the kind of intersectional movement of allies that might be able to challenge more deep-seated structural issues.

Over the last few years, the visibility of feminist communities in the public and political spheres has been increasing, though for now there have been few concrete gains.

The stated goals of feminist organisations, new structures to combat femicide, new legislation against domestic violence, the ratification of Istanbul Convention — none of these have been achieved. But the prerequisites for making such gains have,  to a degree, been established. A movement that can influence the general discourse has been formed and it is now finding its footing.

If we listen to the feminists themselves, we can see that their statements have been inclusive of queer people as well, as they also oppose violence and discrimination based on gender identity and sexual orientation.

In organisations such as Femiskop, Fem-Utopia, and Nafas, there is no exclusion of LGBTIQ+ individuals in their work and activities and they share and try to popularise critical gender and queer theories, analyse the local Azerbaijani context, criticise ongoing socio-political developments and develop new queer-feminist media.

Notes for the future

To speak of feminism and its relation to the struggle for queer emancipation is to also speak to historical specificity. These movements and struggles did not emerge from nothing and have been formed by a very specific context that also constrains their future development.

While it is understandable and inevitable to find similarities between feminist movements in Azerbaijan and in the West — after all, we live in a global, interconnected, and digital world — the two also have their differences.

The exclusionary tendencies in Western feminism, those same tendencies which sparked conversations about, for example, it’s whiteness and heteronormativity, are not present in the same way in Azerbaijan.

The relative youth of Azerbaijan’s contemporary feminist movement has meant that it was born as less exclusionary — indeed as more radical vis-à-vis wider society. Feminism in Western countries is now mainstream enough to be regularly co-opted to be a tool of advertisement, in Azerbaijan it regularly meets a police officer’s truncheon.

The barriers facing the feminist movement in Azerbaijan are also relatively unique — and often of a fundamentally different character than those faced by the feminist movement in the West. For it to become a dynamic and capable movement, the Azerbaijani government would have to loosen up the strict laws on NGOs and public unions and associations, to protect the rights of everyone to peacefully assemble. 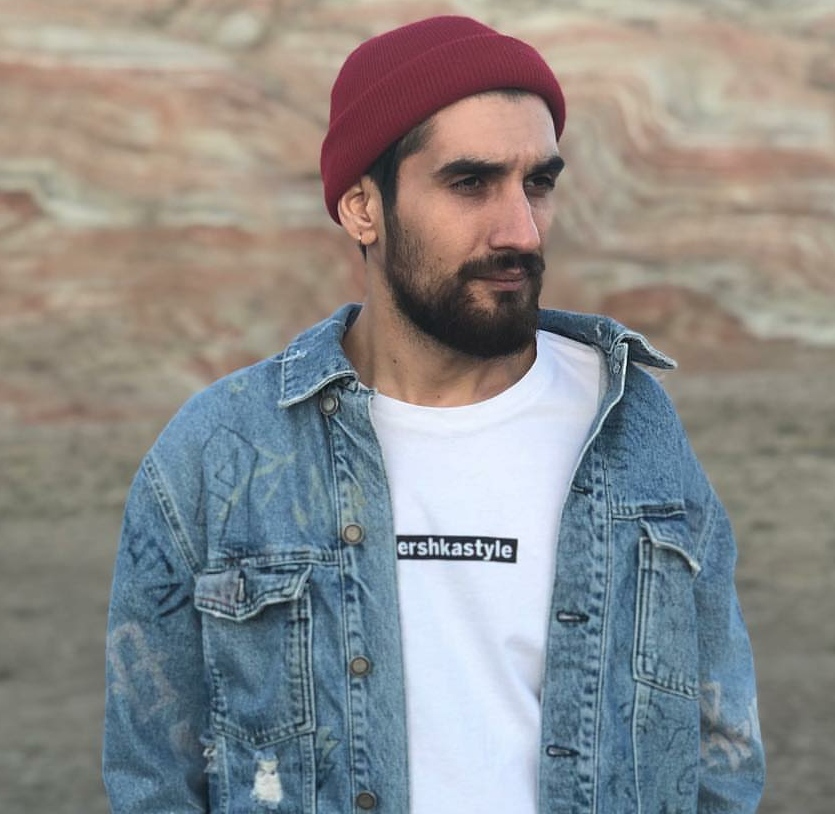 2. Elderly in Azerbaijan: venerated yet lonely