In the second edition of the Caucasus Digest, OC Media’s Editor in Chief, Robin Fabbro, talks to Ani Avetisyan about Gagik Tsarukyan's proposal to build a massive statue of Christ on Mount Hatis.

Shota Kincha talks about the departure of several figures from the ruling Georgian Dream party.

And Ismi Aghayev talks about the transparency of Azerbaijan's justice system, and how courts bar journalists from attending certain court hearings. 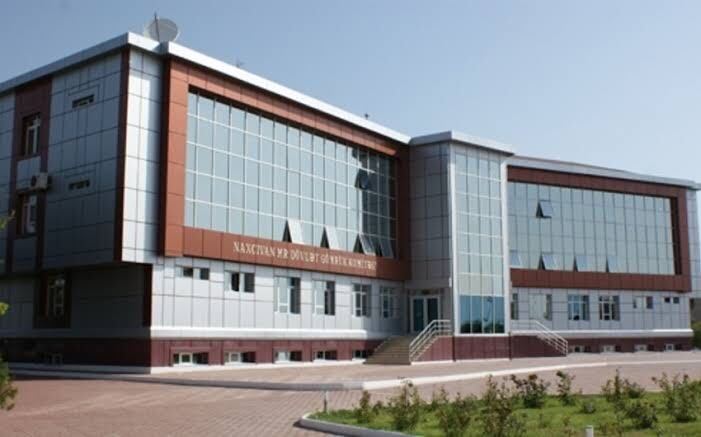 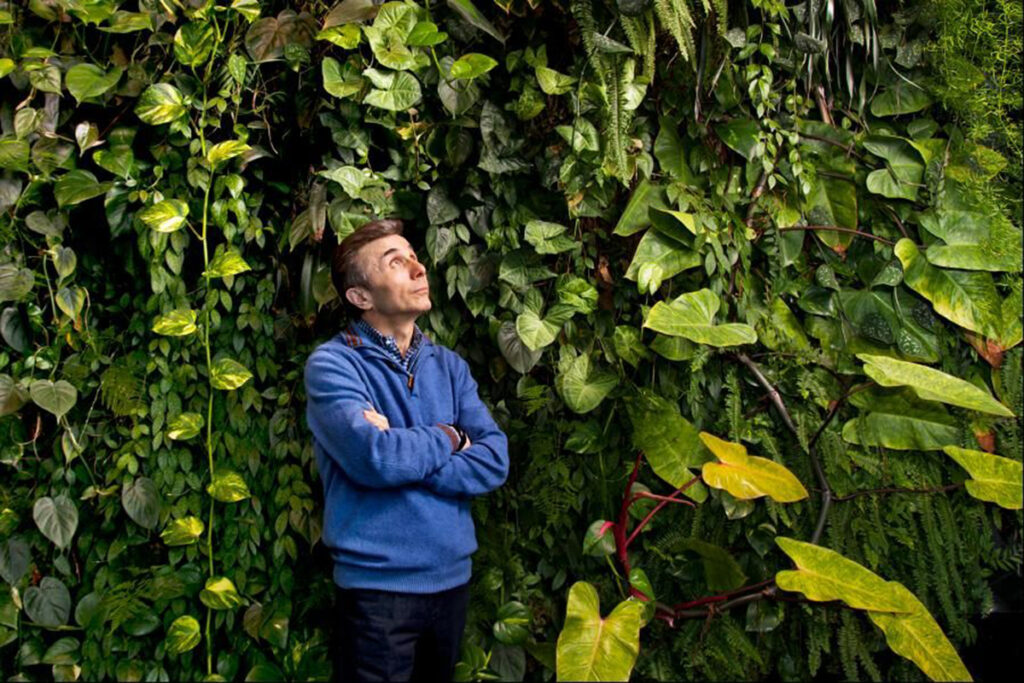 Podcast | Ivanishvili's baobab trees and the CSTO in Yerevan 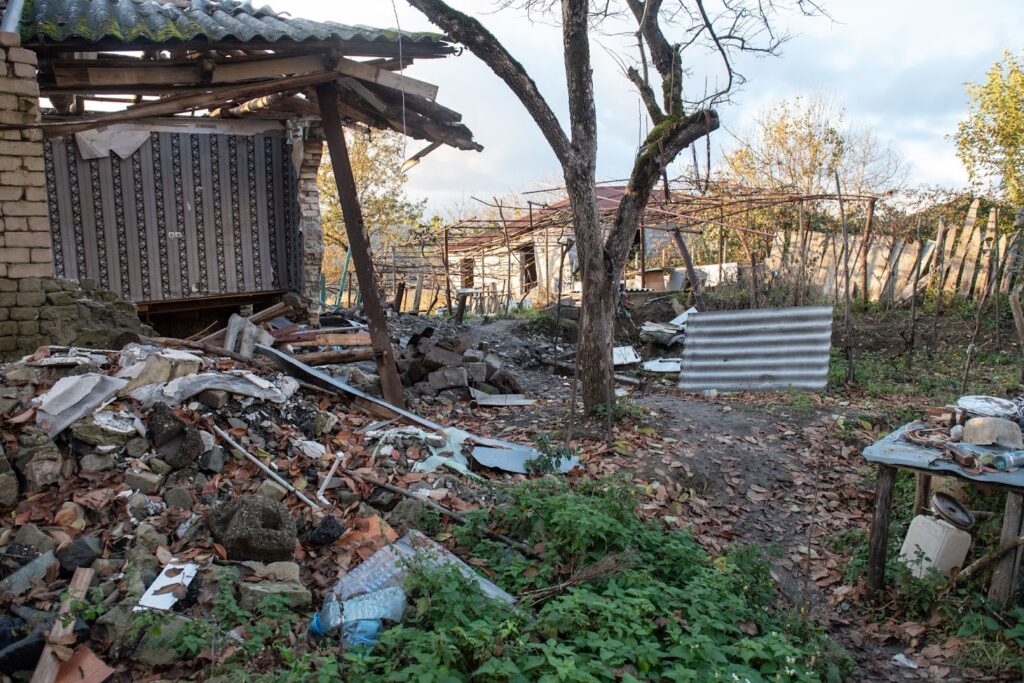 Podcast | The fight for democracy in Azerbaijan and revisiting Chiatura