From the aftermath of the Second Nagorno-Karabakh War, the pandemic, and political crises throughout the region, 2021 was an eventful year in the Caucasus. We look back at the 10 best articles published on OC Media in 2021.

10. Abkhazia seeks to revive its rail link to the outside world

When talk of renewed transport links came to the fore following the 9 November ceasefire agreement that brought an end to the second Nagorno-Karabakh War, the political class in Abkhazia wanted in.

9. Frontera spent $1 million on US lobbying while its Georgian workers went unpaid

By Tom Rowley and Shota Kincha.

In this partner story with oDR, we revealed how the American oil and gas firm Frontera spent $1 million lobbying against the Georgian Government, all the while failing to pay its employees.

A follow-up piece revealed the results of confidential arbitration proceedings between Frontera and the government, confirming that despite their insistences to the contrary, the company lost.

8. Opinion | In Azerbaijan sex is a weapon

Narmin Shahmarzadeh, a prominent feminist activist in Azerbaijan, was targeted by hackers who stole intimate materials from her, which they then published online. In this exclusive for OC Media, Narmin outlines why she is certain the authorities were behind the hack, and discusses why sexual blackmail is becoming more and more common in Azerbaijan.

7. Svetlana Anokhina — 'The shame of Daghestan'

This partner piece first published by New Eastern Europe profiles the unshakable Svetlana Anokhina. Labelled ‘the shame of Daghestan’ by her critics, Anokhina takes no prisoners as she continues to fight for the rights of women in the North Caucasian republic.

6. The EU and Armenia, partners in reform?

With interviews from MEPs and diplomats, this piece shined a light on how the EU is stepping up their game in Armenia.

5. Azerbaijan's children of war (part I and part II)

This two-part series documents the lives of a group of Azerbaijani IDPs displaced during the First Nagorno-Karabakh War. With interviews taken both before and after the second war, it tells stories of hardship, survival, and hope from a group often talked about but rarely heard.

The culmination of over a year of dogged reporting on Shukruti, a village that sits atop a mine shaft that is sinking into the ground. Our exclusive revelations that someone was blackmailing one local resident who was on hunger strike catapulted the plight of the Shukritians into the national media spotlight.

3. Torture and survival in Chechnya

On 30 September 2009, Akhmed Gisaev boarded a plane from Russia bound for Norway, where he would go into exile. A harrowing story of abduction, torture, and Gisaev’s determination to continue to fight for human rights in Russia despite the extreme cruelty he was subjected to.

2. Opinion | Taking stock one year after the war

By Ani Avetisyan and Ismi Aghayev.

Writing on the first anniversary of the outbreak of the Second Nagorno-Karabakh War, OC Media’s Armenia and Azerbaijan correspondents looked back on a year of turmoil, uncertainty, and death.

Part sober assessment, part heartfelt reflection, the piece offers a view into how the war and its aftermath have shaken and reshaped society in both countries.

Our pick for the best article of 2021 was this deep-dive into the world of Georgian TikTok, where Shota Kincha discovered a thriving community of predominantly young people openly exploring their identities. 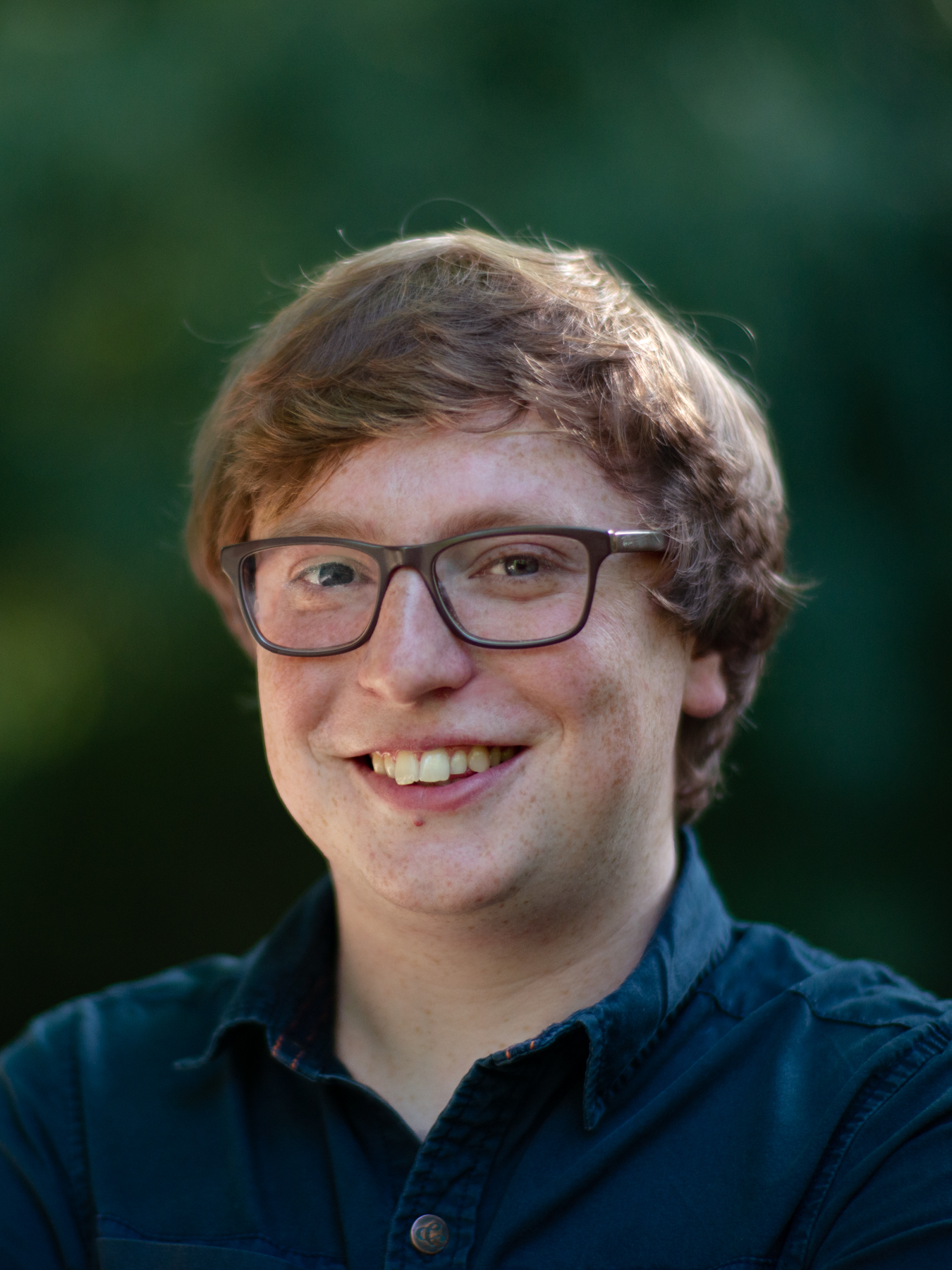 Before joining OC Media as an editor at its founding in 2017, Robin worked in Georgia’s NGO sector. He is passionate about human rights and social justice and is a big believer in giving voice to marginalised people and tackling tough subjects head-on. Robin enjoys hiking, KFC, and the Oxford comma.