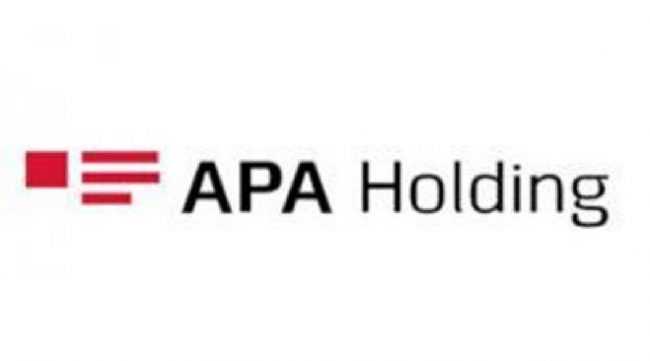 On Wednesday, several media outlets belonging to the Azerbaijani media holding APA misquoted President Ilham Aliyev as saying ‘we will bring Armenia to its knees’. Despite later apologising for the mistake and taking the story down, their websites went offline.

Aliyev had given a speech about Armenian–Azerbaijani relations earlier that day at a ceremony of handing apartment keys and cars over to disabled veterans of the Chernobyl accident and the Nagorno-Karabakh war, as well as to family members of the soldiers killed in the war in Baku’s Garadagh District.

A cached version of Vesti.az, which is owned by the APA holding and is currently offline, cited an APA.az quote attributed to Aliyev that read, ‘if Armenian authorities continue the occupation [of Nagorno-Karabakh], we will continue our policy of isolation [of Armenia] and bring Armenia to its knees’.

Later that day, the President’s Office tweeted a version of the quote that said Azerbaijan would ‘further weaken Armenia’. This translation is consistent with the recording of the speech and its official transcript.

If Armenia continues to stall the negotiations, Azerbaijan will continue its isolation policy and further weaken Armenia.

APA later removed the piece with the quote in Russian from its website, acknowledging the mistake and apologising for it.

No immediate explanation followed the shutdown, either from the authorities or from the APA holding, fuelling speculation. On 3 August, however, the head of the APA holding, Vusala Mahirgizi, wrote on her Facebook page that it was the company’s decision to suspend the websites due to ‘problems that had emerged’. ‘There is an ongoing probe’, said Mahirgizi, pledging to update the public on the results. She didn’t specify the nature of the probe or whether the authorities were conducting any kind of investigation.

A spokesperson for Azerbaijan’s Foreign Ministry was unavailable to provide OC Media with a comment.

Apart from continuous pressure and intimidation leveraged against independent media, the Azerbaijani government has previously blocked news websites over critical coverage of specific stories — like shutting down Islamazeri.az in 2015 and 2016 and Cenub News in 2016 after a police crackdown in the Nardaran suburb of Baku, a hotspot of the Shia community critical of the government, or blocking oppositional websites Bastainfo.com and Criminalaz.com in July following an attack on Ganja’s mayor.

In March 2017, Azerbaijan amended the Law on Information, Informatisation, and the Protection of Information, giving the state the right to block a website eight hours after ordering its proprietor to remove information authorities deem a ‘danger to the state or society’.

While local activists and international organisations have accused the Azerbaijani authorities of primarily targeting independent media that exposes corruption and democracy deficits, APA is regarded as an agency that rarely reports news critical of the government. According to Turan Information Agency columnist Kamal Ali, the incident could reflect ongoing internal struggles within the Azerbaijani government.

According to Ali, Aliyev may have been particularly sensitive to this inaccuracy, as certain statements by Armenia’s new prime minister Nikol Pashinyan ‘give Baku hope for a breakthrough in negotiations’, and the misquotation could serve to ‘undermine the bilateral efforts’.

In Pictures | Forgotten by the highway