This series explores the phenomenon of societal trauma through the personal stories of Armenians and Azerbaijanis, how this trauma manifests, and how it contributes to ongoing conflict dynamics. This is the story of one woman and her family. Every time war comes, they are forced to leave their home, and every time, they hope it will only be for a short while.

In September 2020, when the intense shelling of Nagorno-Karabakh began, she was determined that her grandson would not be subjected to such trauma. Leaving her home and the rest of her family, she packed her grandson’s things and fled with him to Yerevan. There, she planned to wait until things calmed down.

Born and raised in the late Soviet period in Ganja, Azerbaijan’s second-largest city, to the family of an Armenian musician, she recalls how Azerbaijanis had respected her father, calling him Master. She made the decision to follow in her father’s footsteps early on. She felt that in Azerbaijan, the top posts were always held by Azerbaijanis, whilst their Armenian deputies did all the work. Nonetheless, after studying in Russia, she returned to her hometown and got the job in the arts which she had expected to get.

The prospect of Soviet collapse was still in the future and life seemed happy and full of opportunities. As time passed, however, she began to catch some worrying signs. If, previously, people had regarded her with admiration, stoking her youthful enthusiasm, now, the glances of passers-by began to seem more suspicious, more sombre. She felt as though she had done something wrong; as if people were seeking to blame her for something.

If, previously, she was defined by her cheerfulness, optimism, affability, and talent, now these qualities seemed to become gradually less important, as increasingly people only seemed to notice one aspect of her identity — her Armenianness. When she caught their unwavering stares on the bus, she felt uneasy, short of breath. Everyone, she feared, knew that she was Armenian.

Then one morning in November 1988, their handsome young neighbour, who worked in the police, knocked on their door. Addressing her father, he spoke quietly, warning them that the following day there would be protests and violence against Armenians. The police, he explained, had been warned not to intervene. He said he felt pained and ashamed but had wanted to warn the family. He strongly advised them to leave for a while, to avoid the coming troubles.

Her father immediately told them to get ready. There was no panic, she recalled: they simply packed everything up, exactly as they did many years later in 2020, and left, hoping to be back before too long.

As it was November, they packed warm clothes. Taking their papers, her father also got his rifle out of the storeroom. Wrapping it up in an old coat, he laid it in the boot of his equally old car. They got in and were just driving off when a neighbour from the fifth floor threw a stone at the car, leaving a hole in the bonnet.

As they drove, they saw Armenian homes being ransacked and looted, aggressive crowds shouting threats at Armenians. She felt scared, terrified: she had never experienced fear this strong before and had not even known it was possible. At one point they were stopped by the police, who asked where they were going. Her father said they were visiting relatives in Nagorno-Karabakh, and the police let them go without even checking the boot.

She had never been to Nagorno-Karabakh or Armenia, yet once she got there, she felt absolutely safe. Everyone around was the same as her, and this, she explains, gave her a powerful sense of freedom and protection. The part of her identity that had not had a chance to develop in Ganja and, indeed, had put her in danger, was now making her feel safe. That part of her soon began to grow, as her ethnic identity became her safety mechanism.

Meanwhile, more and more families were arriving, all hoping to weather the storm and return home before long. But the conflict was gathering pace, and within a month, they realised that they would never go back.

Her father lamented leaving his musical instruments and books in Ganja. They heard that the military — the Soviet Army as it was then — were organising special convoys to help those who had fled their homes, return to collect their property. The family decided to go and get the instruments and other belongings.

This was right after the earthquake in Spitak in December. When their convoy passed Azerbaijani villages, the women in the streets would fling their arms up to the sky, thanking the heavens for finally giving the Armenians what they deserved.

They did not expect to find their house untouched, but to their surprise, it was not only still standing, but in good condition. Opening the door, they saw a large Azerbaijani family sitting at their table, having tea with the bone china tea set her mother had only allowed them to use on special occasions or with special guests.

The new family were Azerbaijani refugees from Armenia and were loath to part with any of the belongings they now considered their own. Thanks to help from their old neighbours, however, the old owners managed to recover the father’s musical instruments and their family photographs. They left the tea set.

Shortly after that incident, she got married, wedding a young man from the hostel opposite. His family had fled Baku. The couple had a daughter. Later, her husband went to fight for Nagorno-Karabakh and was killed. Their hostel was bombed and destroyed, her mother-in-law seriously injured, and so when Shushi was taken in 1992, her mother-in-law brought her and her new-born daughter there to an empty flat with no windows or doors — destroyed in the fighting and abandoned by its former occupants, no doubt Azerbaijanis who fled. Gradually, she became used to it, turning it into a proper home.

Today, she — like her father many years ago — laments leaving her musical instruments and family photographs behind in Shushi when she fled. Her memory, she says, is beginning to play tricks: she can remember the distant past, yet not the lyrics of Armenian songs she has composed.

Perhaps that big part of her ethnic identity which protected her and which she so intensely cherished has finally ceased to function, and her memory has removed the melodies from active use, storing them away in its archive.

A huge part of her life has been left behind in Shushi. The graves of her parents and husband are there, and today she does not know what the Azerbaijanis might do with them. It seems she left her peace of mind there, as well: once again, her fear has returned, the same fear she experienced when witnessing the anti-Armenian pogroms.

She sleeps little and spends a lot of time deep in thought, reminiscing about the past, musing about the future. She understands now that her life was built around conflict, perched on the ruins it left behind, controlled by an endless cycle.

She is worried that her grandson’s life might end up being the same. She feels no hatred for Azerbaijanis. She still remembers the language and would be quite willing to meet them to discuss her grandson’s future, and how to protect children from having the kind of life that she did.

She often repeats that her family’s attempts to shield her grandson from trauma had failed. Although he has never witnessed war and does not really understand what it is, the three-year-old already carries its heavy burden. He does not sleep well, often wakes up in the night and asks her questions that

are not at all childlike, and for which she has no answers. 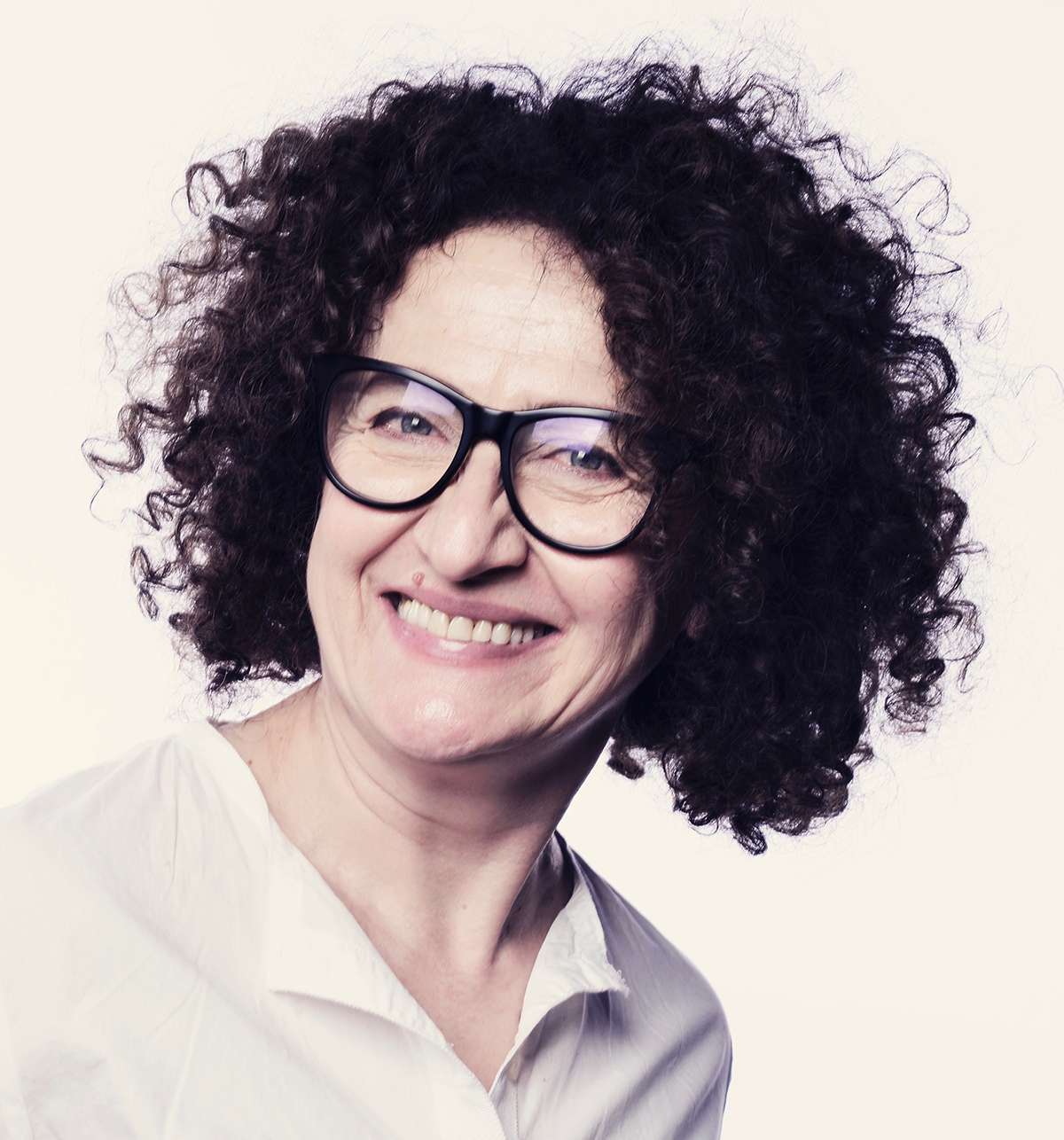 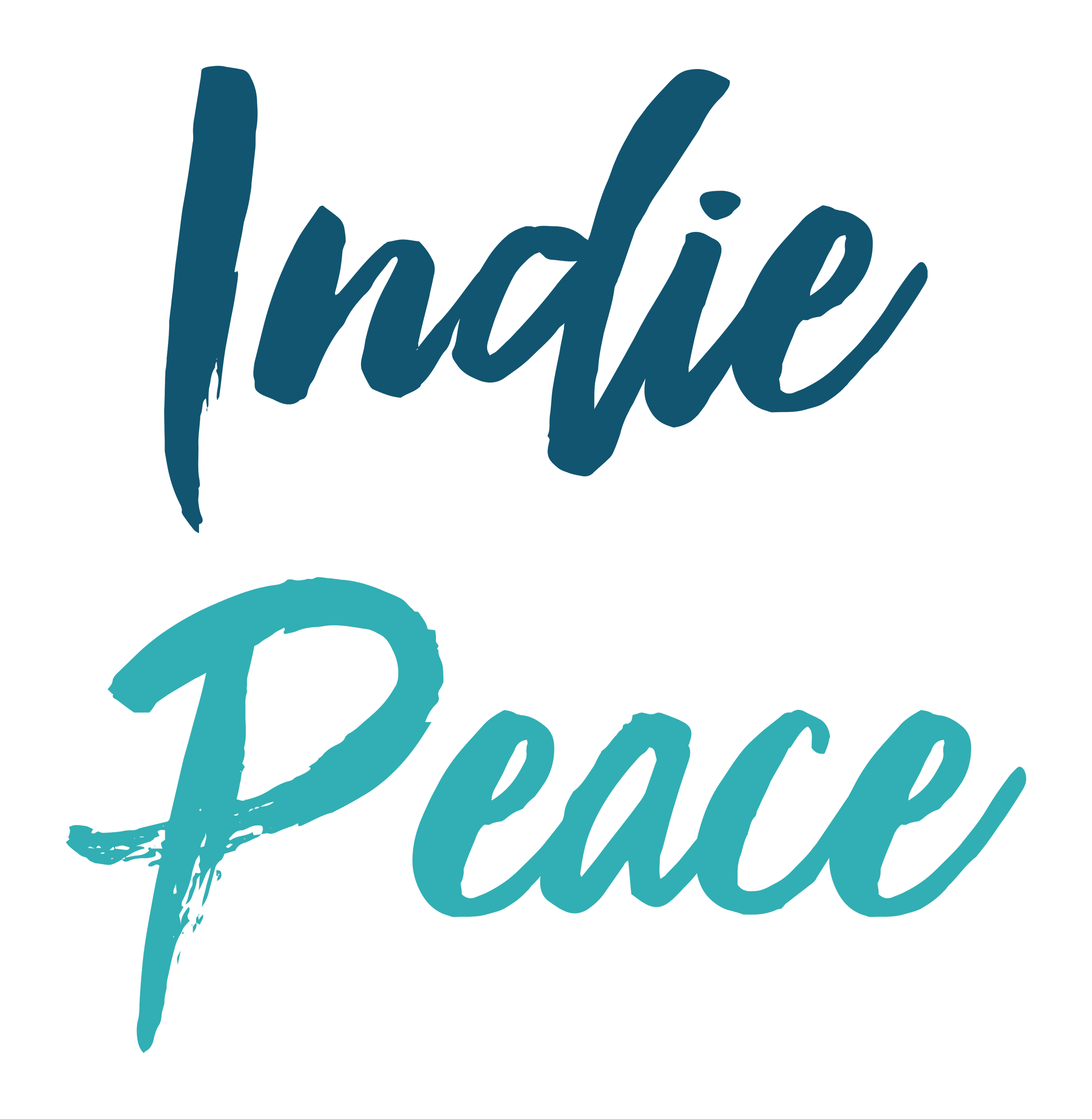