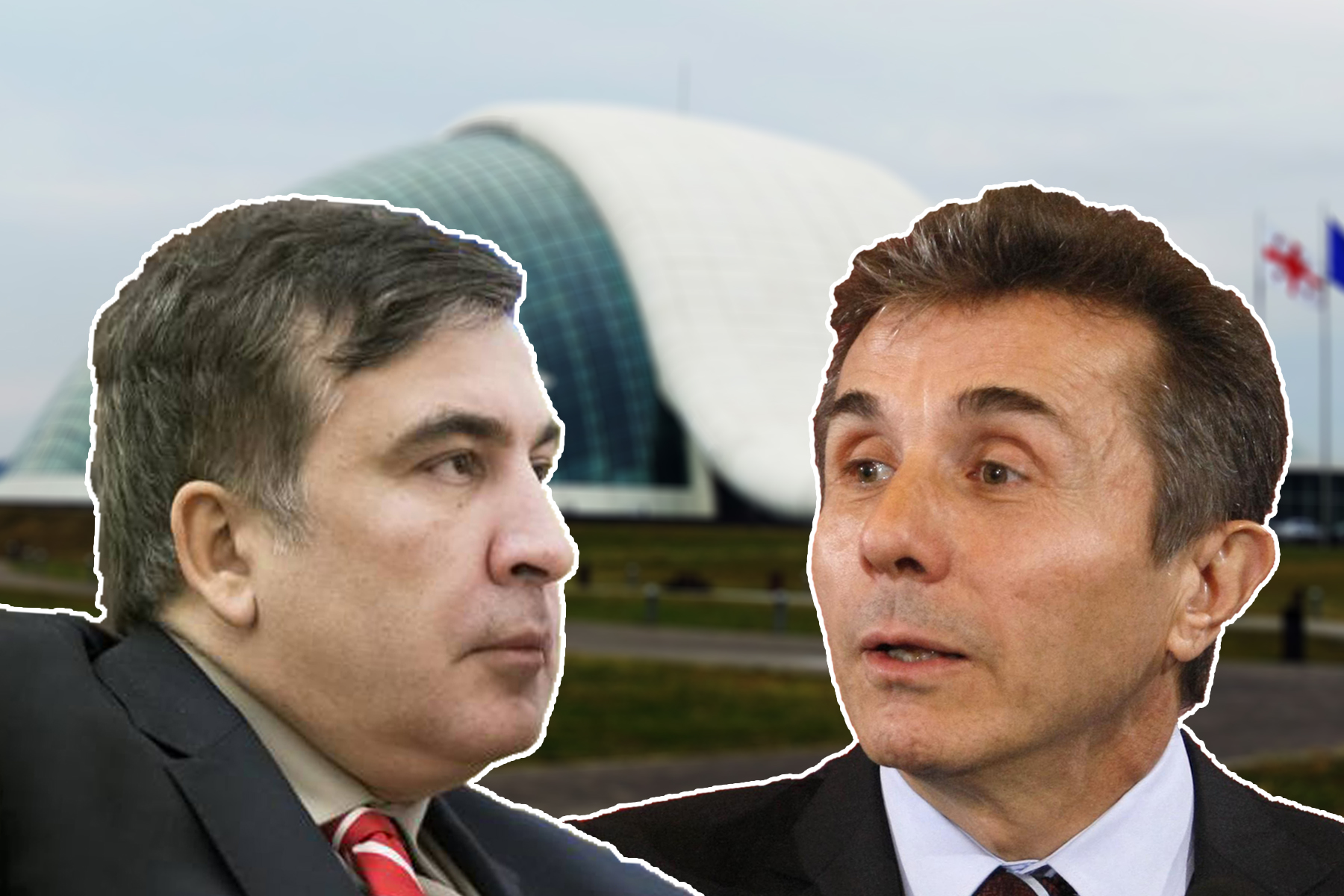 CRRC-Georgia examines the trust in political institutions in Georgia, and what that might mean for Georgian democracy.

Following this line of logic, one would expect that trust in institutions reflects the public’s trust in who runs them. Data from CRRC’s Caucasus Barometer from 2011 to 2017 supports this argument.

While trust has declined overall, relative levels of trust have largely been in sync with the changes of power in the country.

After the Georgian Dream party came to power in 2012, there was an increase in trust towards the executive government (from 39% to 48%) and parliament (from 37% to 44%), the two institutions that changed political leadership.

Trust in the president grew in 2015, the first Caucasus Barometer after the 2013 presidential elections, which ended Mikheil Saakashvili’s presidency and brought Giorgi Margvelashvili to office.

At the same time, that trust in local government did not increase, trust towards executive authorities and the parliament declined as the popular glow surrounding Georgian Dream wore away. Trust towards the executive fell from 48% in 2012 to 26% in 2017. While 44% trusted parliament in 2012, trust fell to 22% in 2017.

Meanwhile, trust in President Margvelashvili continued to grow, which might be attributable to his de facto opposition to the ruling party, without defection to the opposition United National Movement Party (UNM).

While Georgian democracy has made consistent progress for the last three decades, transitioning from personality to policy-driven politics remains a challenge for Georgia’s democratic consolidation.

This article was written by Kristina Vacharadze, Programmes Director at CRRC-Georgia. The opinions expressed in the article do not represent the views of CRRC-Georgia or any related entity.

5. 15 Armenian captives freed in deal negotiated with help of US, Georgia, and OSCE

Stunts and insults mark first week of campaigning in Armenia