The majority of Armenian prisons date back to the Soviet period or even earlier and though cosmetic changes have been made, many still operate within a Soviet-era system. For prisoners with disabilities, this means a lack of adapted living spaces, a lack of healthcare, as well as exclusion from prison life.

According to the Armenian Ministry of Justice, as of September 2018, 153 people with disabilities were serving time in Armenia’s penitentiary institutions.

However, Artur Sakunts, a member of the prison Monitoring Group at the Ministry of Justice, told OC Media it is impossible to name the real number, due to an underdiagnosis of disabilities and difficulties with collecting the relevant documentation.

The monitoring group was established by the ministry in 2005 and has the right to unhindered access to penitentiary institutions.

Sakunts, who heads the Helsinki Citizens’ Assembly Vanadzor Office, one of the country’s leading rights groups, lists a multitude of issues facing people with disabilities in Armenia’s prisons.

‘For people with limited abilities, being in correctional institutions in Armenia means a slow death’,  says Sakunts.

Most of Armenia’s penitentiary institutions were constructed in Soviet times or earlier. Though they have been cosmetically repaired over time, these alterations have not properly adapted them to the needs of prisoners with disabilities.

Sakunts notes that many ‘Soviet-type’ prisons have their exercise grounds on the roof — inaccessible to prisoners with disabilities. ‘If another prisoner doesn’t help them, they will be left without daylight’, says Sakunts.

Vahagn Marukyan, arrested in 1993 aged 19 and sentenced to life in prison for murder, was granted compassionate release in December due to his rheumatoid arthritis. For the last four years, Marukyan has been confined to a wheelchair.

According to him, in Artik Prison, where he was held from 2016 until his release, people with disabilities were unable to roam the facilities even with a wheelchair and assistance, because there were simply no flat surfaces. ‘Wheelchairs can’t move around’, Marukyan told OC Media.

Prisoners with disabilities report facing difficulties even using the bathrooms. A 2017 report from the Human Rights Defender of Armenia pointed to numerous such problems; in most cells, toilets are separated by steps with no ramps available.

Some prisons, such as Nubarashen and Artik, have only squat toilets, holes in the ground, which are almost impossible for many prisoners with disabilities like Marukyan to use.

‘My cellmates, other convicts, always helped me use the bathroom’, Marukyan said. ‘Without help, I couldn’t do anything.’

A lack of specialists

Sakunts says that the problems of prisoners with disabilities are made worse by a lack of qualified prison staff and specialists. He says low salaries and poor working conditions mean many vacancies stay open for long periods of time.

‘There is still no doctor in the Vanadzor Penitentiary’, Sakunts says. ‘In general, the primary medical examination service in the prisons of Armenia is technically well equipped, but there is a lack of specialists’.

Marukyan complained that when he was serving time, even when doctors were available, when a prisoner fell ill they had to report to the prison administration before taking action. ‘The authorities then decide what to do, but these minutes spent waiting for a decision could be fatal for that convict’, Marukyan said.

‘It would be good if there was some kind of law that authorised the head physician to decide in the moment what the best option is for a patient’, he added.

According to Sakunts, many people with special needs cannot even obtain documents that officially recognise their disability, because the medical staff are subordinate to the head of the penitentiary institution and ‘do not always make objective decisions’.

Ensuring professional independence of doctors was the stated aim of the state Penitentiary Medicine Centre, which was established in March 2018 but has yet to open.

A spokesperson for the penitentiary service told OC Media that the centre was supposed to open on 15 January ‘but to this day this process has been frozen. What the reason is I do not know.’

Prisoners care for other prisoners

While the Human Rights Defender’s 2017 report says that international norms prohibit the organisation of care for one prisoner using the help of another, this happens very often in Armenian prisons, according to Sakunts.

‘Families pay [other prisoners] to help. For those with no relatives, their only hope is the conscience of their cellmates’, added Sakunts.

He said prisoners also relied on relatives to pay for food and other necessities.

‘I spent all this money on medicine, and to be honest, it was not even enough to buy everything. When I was in prison, not only my relatives but also other convicts helped me’, Marukyan said.

In Marukyan’s case, only some of his required medicine was provided by the prison. The rest, he or his relatives had to buy.

Sakunts said that the ‘informal’ or ‘unwritten’ laws in the prisons, involving organised fights, card games, drugs, and corrupt links to prison authorities left many prisoners with disabilities as ‘social outcasts’.

According to the 2014–2015 prison monitoring group report, ‘the practice of applying “informal” laws’ a custom dating from the Soviet period, remains a serious problem in prisons.

Despite the authorities’ insistence that they were cracking down on criminal prison culture Sakunts says nothing has actually changed.

Change in the air?

According to Manuk Mikayelyan, deputy head of the penitentiary service, the ministry is currently re-equipping sanitary facilities for prisoners, including those with disabilities.

Mikayelyan told OC Media there are plans to renovate bathrooms in Nubarashen Prison and other penitentiary institutions in the country, taking into account the needs of prisoners with disabilities. He said that in one prison, bathrooms had already been adapted for people with disabilities.

Mikayelyan said the ministry was preparing to announce a tender to build ramps for prisoners with special needs.

Both Sakunts and Nare Hovhannisyan, another member of the prison monitoring group, emphasised that the problems faced by prisoners with disabilities were systemic and that solving them would take some time.

But Hovhannisyan said that while various state bodies may say otherwise, they have not noticed significant changes following April’s Velvet Revolution.

‘The state bodies will probably present another reality in their reports,’ Hovhannisyan said. ‘Probably, [the authorities] have a great desire to change something or to fix some things, but the waves of change are not being felt as we would like them to be.’

According to Marukyan, on the other hand, the revolution has had some positive effects for prisoners with disabilities.

‘The fact that I was released is an achievement of the revolution. Before the revolution, we appealed for years, with the help of a lawyer, but we were always denied’. 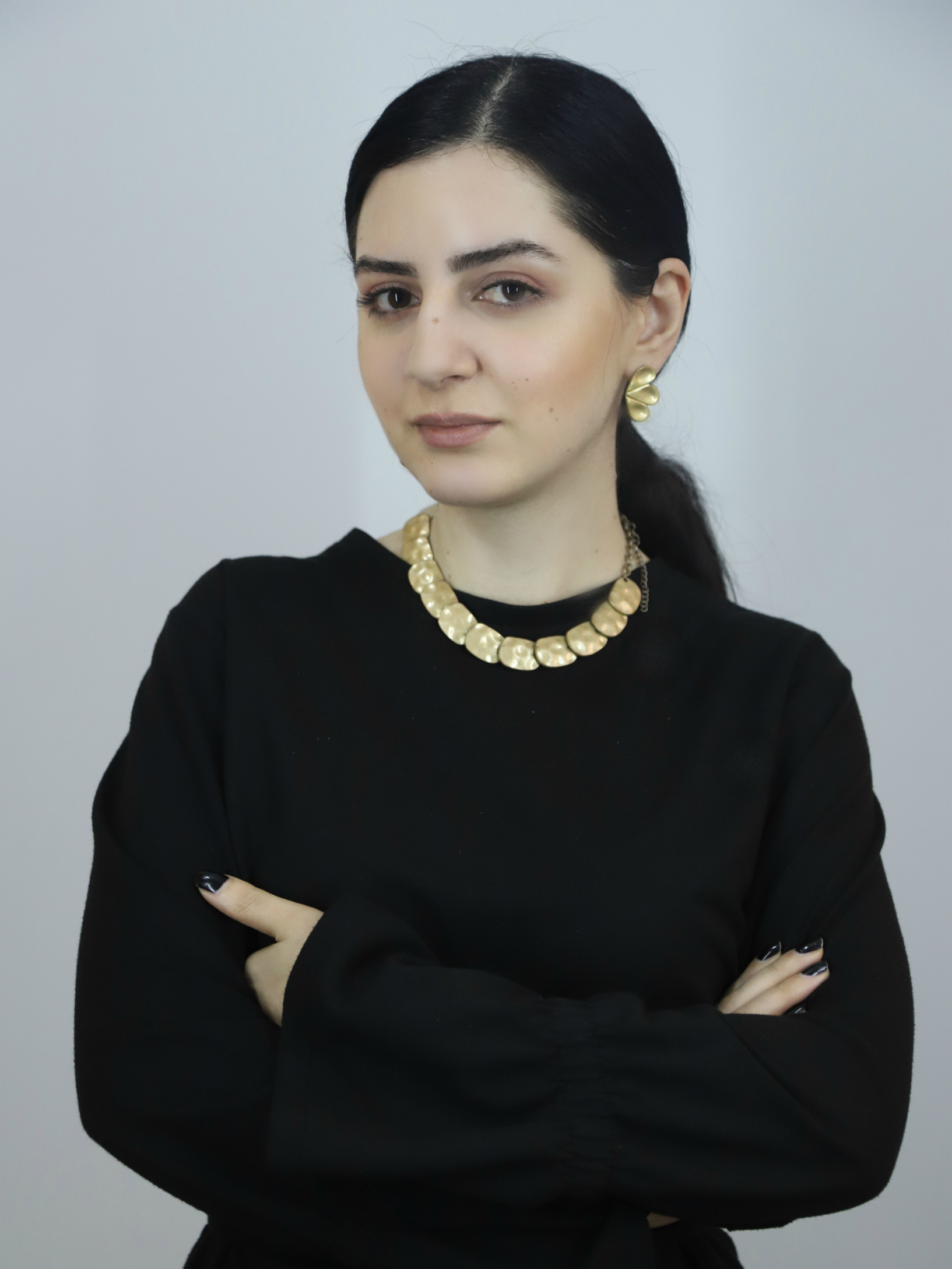 Alina is an Armenia-based journalist who started her career in 2014 as an intern at News.am. Since then, she has worked on TV, for online newspapers, and has contributed to magazines. She sees herself as a prolific story-teller and values the ways stories are told. Her interests include human rights, gender stereotypes, and political communication.