Abkhazian blogger Daur Buava gained over 60,000 followers on TikTok after posting videos calling for peace between Georgians and Abkhazians. But the reactions have not always been positive, and Buava now faces treason charges in Abkhazia for his stance on Abkhazian independence.

When Daur Buava first joined TikTok in early 2020, he steered clear of politics, focusing on Christian scripture and morals and speaking against divisions between Muslims and Christians. But this soon changed, and in the autumn of that year, he posted a video calling for peace between all people of the Caucasus. The 28-year-old from Abkhazia’s Tkvarcheli (Tkuarchal) has been posting similar videos ever since.

He has followed through on his political statements with practical action — Buava moved to Tbilisi in October 2021, and, on 15 December, published a video in which he announced that he had been granted Georgian citizenship.

Buava tells OC Media that he came to Georgia-controlled territory out of interest — he wanted to see what kind of attitude people had towards the conflict.

‘After I registered on social networks, I carefully observed the attitudes of people on both sides, how they look at each other, how they express their thoughts, how they argue’, he recalls.

‘Before I came [to Tbilisi], I also supported the idea that Georgia was the enemy and its goal was to destroy the Abkhazian people. Nowadays, young people in Abkhazia are of the same opinion’.

After spending several weeks in Tbilisi observing people, the way they thought, and their views of Abkhazian people, he came to the conclusion that the Georgian people were not the enemies of Abkhazia, a sentiment he shared on his TikTok.

His statement attracted attention in both Abkhaz and Georgian society. While some criticised or mocked his position, others supported him.

‘Despite everything, [in Abkhazia] there is a category of people who support me and my point of view. However, if they openly express their opinion, the next day, they face problems with the State Security Service, they are called for questioning and [their homes are] searched’, he explains.

Since arriving in Georgia, Buava has continued to seek ways to put what he preaches into practice: in April 2022, he founded a youth movement with two Georgian friends, Shmagi Samkharadze and Mikheil Kvatashidze. Amra, which means ‘sun’ in Abkhaz, aims to foster dialogue between young people living in Abkhazia and Georgian-controlled territory.

‘We are working against the propaganda that operates on the territory of Abkhazia and that affects young people there,’ explains Buava, who is currently the director of the youth movement.

So far, Amra has released several podcasts in which young people discuss Abkhaz-Georgian relations, interviewed students in Georgian universities about their university experiences and opinions on Abkhazia, and attended the opening of an ‘Abkhaz centre’ for young people in Akhaltsikhe, southwestern Georgia.

According to the blogger, he has received positive responses from politicians, members of civil society, and ordinary people in Georgia-controlled territory. He says that, in contrast, the authorities of Abkhazia chose to ‘punish’ him.

A pardon in exchange for going to war

On 19 May 2022, Abkhazia’s State Security Service initiated a criminal case against Buava on charges of treason.

In a statement explaining the charge, the agency alleged that Buava’s videos in which he discusses Abkhazia’s existence as an autonomous state within Georgia serve as ‘propaganda’ that ‘assist a foreign state in carrying out hostile activities’.

Calling for the rejection of independence in Abkhazia is a criminal offence, with Abkhazia’s sovereignty protected by its constitution.

Buava tells OC Media that he was ready for such a turn of events and did not intend to back down.

‘If you start doubting [yourself] or regretting things, all the things you do fall to pieces. And I don’t want to doubt myself,’ he says. ‘I believe everything will be fine, I believe in people, and I am grateful to those who believe in me.’

In the same statement, Abkhazia’s State Security Service wrote that Buava was put on Russia’s federal wanted list in 2015, ‘for illegal acquisition and possession of narcotics in large quantities’.

On 26 December, the service published another statement alleging that Buava had been convicted on drug-related charges in 2013 and completed 150 hours of compulsory work. It added that forensic psychiatric experts had diagnosed Buava with ‘emotionally unstable personality disorder, impulsive type’, an accusation that Buava acknowledged and mocked in a TikTok video.

The blogger says that during the summer of 2022, he was contacted by a lawyer from Abkhazia who offered him a deal in exchange for his charges being dropped.

‘When the lawyer called me, he suggested that I return to Abkhazia, from where I would be mobilised and be released to fight on the side of Russia in Ukraine, and then everything would be “forgiven” ’, says Buava.

According to him, the lawyer explained that the proposal was an offer from the Abkhazian State Security Service. If he agreed, he would have to let the agency know before his arrival in Abkhazia, and would be met by state security employees who would get him to sign documents consenting to his mobilisation.

‘They would let me go to Ukraine for half a year, and when I returned [to Abkhazia], I wouldn’t have any problems. The death rate of young people in Abkhazia is already very high [so] I thanked the lawyer for their offer and refused.’

He says that since the initiation of the criminal case, his relatives living in Abkhazia have also faced problems: representatives of the State Security Service took them in for questioning and searched his family’s home.

Buava accused Abkhazia’s government of constraining freedom of speech in the territory, and added that high-ranking government officials see Abkhazia as ‘a petrol station from which they earn money’.

‘They sell lands, everything that comes from Russia to Abkhazia, they put it in their pockets and just give pennies to the people,’ he says.

In his videos, the blogger describes the benefits that he believes the inhabitants of Abkhazia would receive as a part of Georgia.

‘I see unity and a strong family’, he says in one video. ‘Abkhazia will be an autonomous republic [within Georgia] with guarantees of language, culture, and our distinctiveness.’

Before joining OC Media as a reporter, Tata worked as a journalist in Georgian newspaper Resonance for over 2 years. She is interested in politics, and especially everything related to the North Caucasus. Writing is Tata’s outlet to relax and she believes she has found her dream profession in journalism. 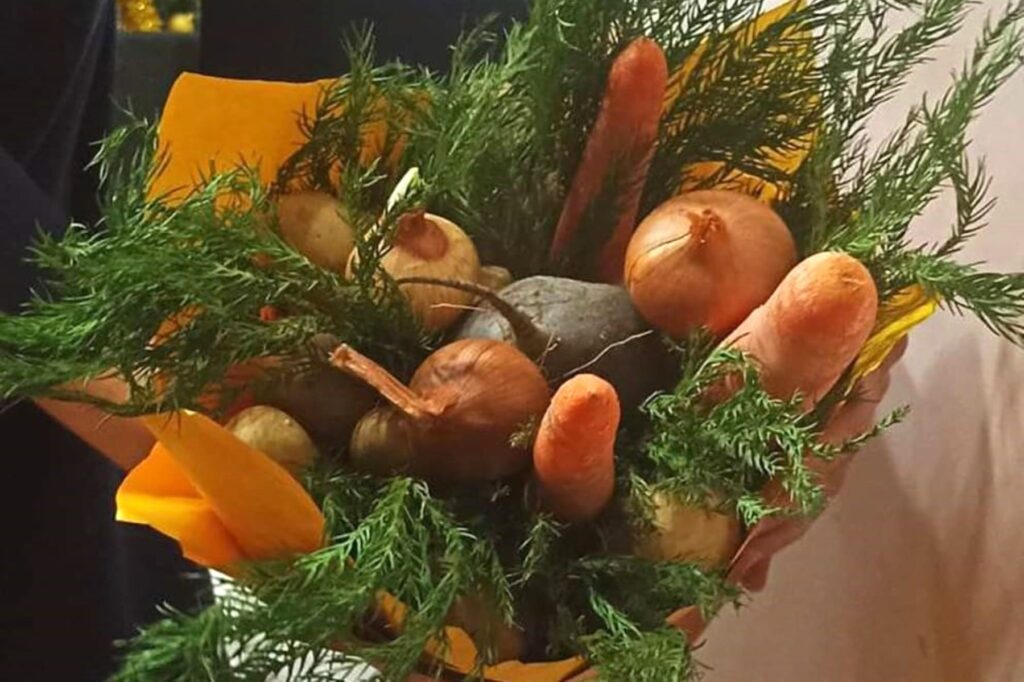