A group of 41 families from the village of Aghali, in the Zangilan District, have become the first Azerbaijanis displaced during the First Nagorno-Karabakh War to return to their hometowns.

On 19 July, the first wave of returnees departed to the village from the Zangilan District Executive Authority, currently located in Baku.

They are the first of hundreds of thousands of displaced Azerbaijanis who have been promised homes in the areas that Azerbaijan took control of following the Second Nagorno Karabakh War. It remains unclear when more will be allowed to return. 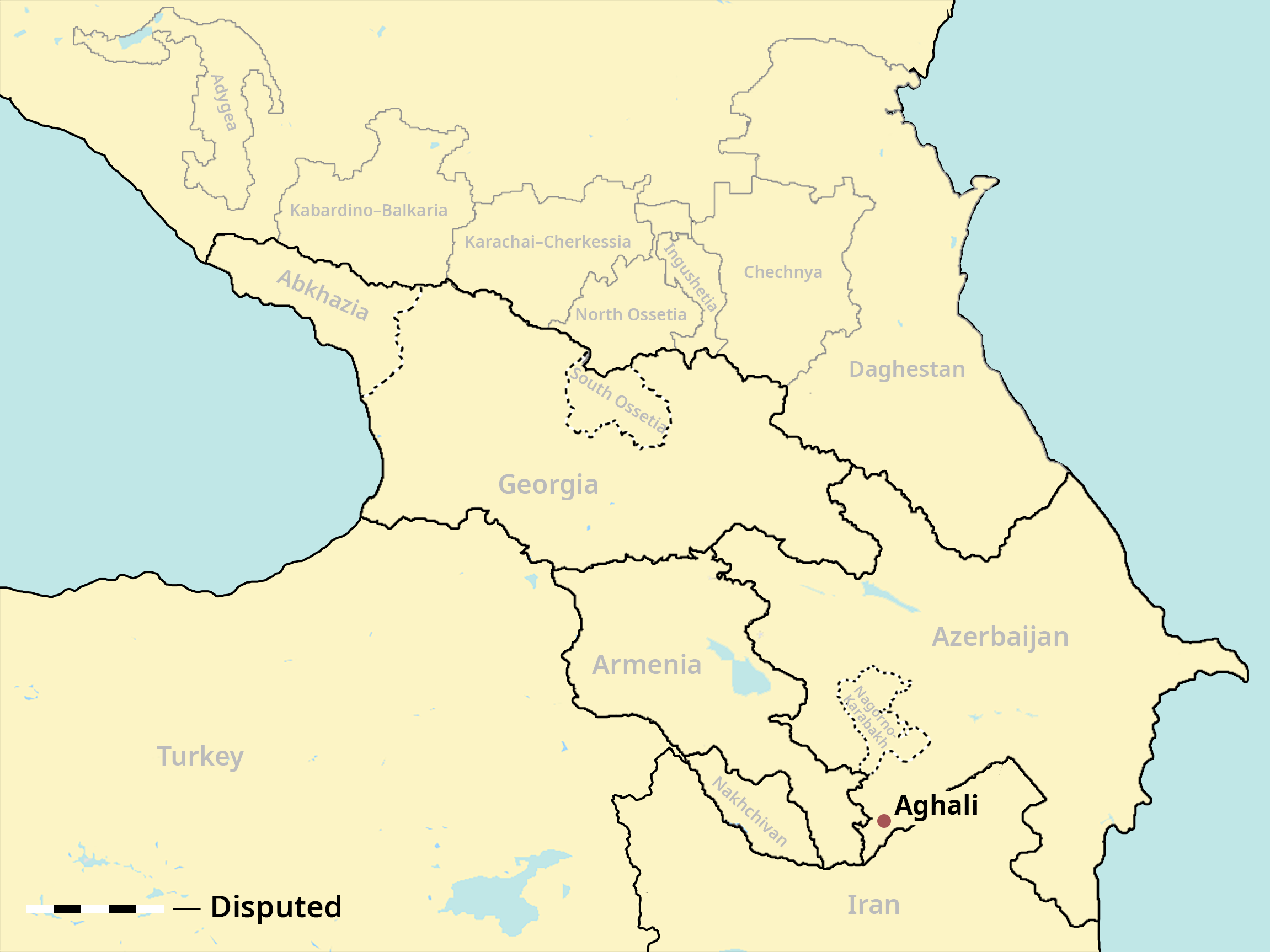 A spokesperson for the State Committee on Refugees and Internally Displaced Persons (IDPs), Ibrahim Mirzayev, told OC Media that the families would also be provided with work.

‘One member of each of the 41 relocated families was offered a job and those offers were accepted’, he said.

He added that the families would continue to receive social benefits allocated to IDPs for three years after the move.

According to the government, 200 houses have been constructed so far in Aghali, and construction of another 150 homes, including in several two-story and three-story blocks of flats, is ongoing.

The reconstruction of the village is part of the 'Smart Village' pilot project, which was opened by President Ilham Aliyev in April 2021, during a visit to Zangilan District.

Aghali came under Armenian control in October 1993 during the First Nagorno-Karabakh War. Azerbaijani forces took control of the village 27 years later, in October 2020, during the second war.

During the first war, almost the entire population of Zangilan District, who were overwhelmingly ethnic Azerbaijanis, were expelled. Sattelite imagery shows that the village was levelled following the war.

The 10 November 2020 ceasefire agreement that brought an end to the Second Nagorno-Karabakh War handed control of parts of the former Nagorno-Karabakh Autonomous Republic as well as the seven surrounding districts to Azerbaijan.