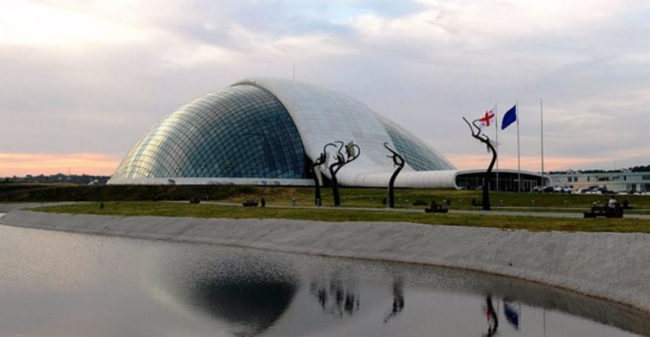 The Head of Georgia’s State Constitutional Commission and Parliamentary Chair, Irakli Kobakhidze, said a constitutional requirement for referenda to be held before new taxes or tax increases can be introduced, which also forbids progressive taxation, will remain in Georgia’s constitution for the next 12 years.

Article 94 of Georgia’s Constitution — the Economic Liberty Act — will be preserved until 2029, Kobakhidze said on 19 June.

‘After twelve years, we will be able to move to a new rule [of taxation]’, Kobakhidze added. This means that the article will be included in the transitional provisions section of the updated constitution.

Georgia’s government, which enjoys a constitutional majority in parliament, is implementing sweeping changes to the country’s constitution and are now discussing the amendments in parliament.

A proposal to drop the Liberty Act came from Constitution for Equality, an umbrella group uniting a number of left wing outfits including the Social Democrats political party, student group Auditorium #115, and several others.

The initiative was met with strong opposition from business groups, such as the International Chamber of Commerce, and, among others, current and former members of a former ruling party United National Movement. The Liberty Act was passed in 2010 as part of the then ruling UNM’s liberalisation economic policy.

The Venice Commission, an advisory body of the Council of Europe composed of independent experts in constitutional law, published recommendations on the draft revised constitution on 19 June. According to their recommendations, holding referenda on changes in tax policy is extremely rare.

If the article is to remain in the constitution, it should be the right of parliament, not the government — as is currently the case — to call for referenda on changes in tax policy, the recommendations state.