With scores left with disabilities following the Second Nagorno-Karabakh War, the Armenian authorities must push ahead with plans to create an inclusive society.

The war had a devastating human toll on Armenia — thousands of military personnel and dozens of civilians were killed. Tens of thousands of people have been displaced.

Beyond the death toll, many more were injured, with some acquiring permanent physical disabilities, adding to the almost 200,000 people with disabilities in the country.

In the face of the loss of loved ones, displacement, life under bombardment, fear and uncertainty, others are likely experiencing short, or longer-term, mental health impacts.

Last week, the government announced financial support for civilians with disabilities on top of an earlier commitment to developing a psycho-social rehabilitation programme to support war survivors.

Having been one of the first countries in the world to ratify the United Nations Convention on the Rights of Persons with Disabilities in September 2010, Armenia now needs to forge ahead in building a more inclusive society — one that would ensure equal enjoyment of human rights and fundamental freedoms by people with disabilities.

A decade of progress

Armenia is better positioned today to address those with newly acquired disabilities than in previous years, thanks to some important policy reforms to improve disability rights protection over the last decade.

However, many people with disabilities continue to face significant barriers to realising their rights, including discrimination in education, employment, housing, and transport.

The government that came to power following the 2018 Velvet Revolution in Armenia developed several important strategies, action plans, and draft laws on people with disabilities.

These include significant improvements to the draft law on the rights of people with disabilities, led by disability rights activist Zaruhi Batoyan, who until recently was the Minister of Labour and Social Affairs.

The government is also in the process of ratifying the Optional Protocol of the UN Convention, which would allow people to make individual complaints directly to the UN.

Three important laws: a bill on the rights of people with disabilities, which would replace an outdated 1993 law; on psychiatric care and services; and also anti-discrimination legislation, which includes the prohibition of discrimination on the basis of disability have been drafted. But none have been adopted yet.

Adoption of these bills must now take place with a renewed urgency.

Many people with disabilities also don’t have access to sufficient community-based support. They remain confined in closed institutions and face a lack of equality before the law.

The authorities have made a commitment to move children and adults with disabilities out of large residential institutions and into the community. But so far, there has been little progress.

Concentrating services and staff in institutions, rather than in communities, compels many families to send their loved ones to those residential institutions, even when they would prefer to care for them at home.

Every person, regardless of disability, has the right to live in their community.

While there has been significant progress in ensuring that children can grow up with a family and in preventing institutionalisation, not all children with disabilities have equally benefitted from the process. Many, particularly those still living in institutions, have no access to mainstream schools.

There has also been progress in making some mainstream schools more inclusive, but children with disabilities can still face barriers at school. These include inaccessible school buildings and transportation, and a lack of materials, books, and teaching adapted to their individual requirements.

Officially, there are almost 8,600 children with disabilities in Armenia. UNICEF reports that 12,000 is probably a more accurate figure, since many are not registered due to the certification criteria or family reluctance to register.

Moving out of a large institution can be life-changing. Take Gayane, a 55-year-old woman I first met in 2016, after she moved to a small group home for adults with disabilities in Spitak, 100 kilometres north of Yerevan.

Gayane, after spending 20 years in a social care institution with more than 400 residents, seemed nervous but excited to start a new life. Four years later, she has mastered tapestry, has a new circle of friends in Spitak, has reconnected with old friends, and participates in conferences and television programmes.

Small group homes like the one where Gayane now lives can provide essential support for people moving out of institutions. They offer skills and knowledge in their transition to independent living.

Gayane is also attempting to restore her legal rights. Like many others with psychosocial disabilities in Armenia, she is not seen as equal before the law.

In 1995, a court deprived Gayane of her legal capacity. Courts in Armenia can deprive adults with psychosocial and intellectual disabilities of their legal capacity and place them under guardianship.

They are legally denied the right to make decisions and choices about their everyday lives, like where to live and with whom, whether to get married or have children, and vote.

Making an individual dependent on someone else to exercise such choices for them can also make them vulnerable to physical, mental, socio-economic and other forms of abuse.

The Convention on the Rights of Persons with Disabilities guarantees every person, regardless of disability, the right to legal capacity. To help ensure this right, Armenia should establish a system to support people with disabilities in making their own decisions.

To be sure, disability rights reforms take time. But urgent steps are needed now to comprehensively address the rights of people who acquired disabilities during the war, and those who are experiencing the mental health impacts of the conflict.

It is equally important for the Armenian authorities to remain committed to the disability rights reform agenda it set on before the conflict.

A decade after Armenia’s landmark commitment — now is the right time to signal that more needs to be done to guarantee that children and adults with disabilities enjoy their rights on an equal basis with others.

The authorities should ensure that physical infrastructure, information, and services within communities are accessible to people with disabilities.

Bold steps should also be incorporated in mainstream policies and laws to ensure that no one with a disability remains marginalised, isolated, and invisible. 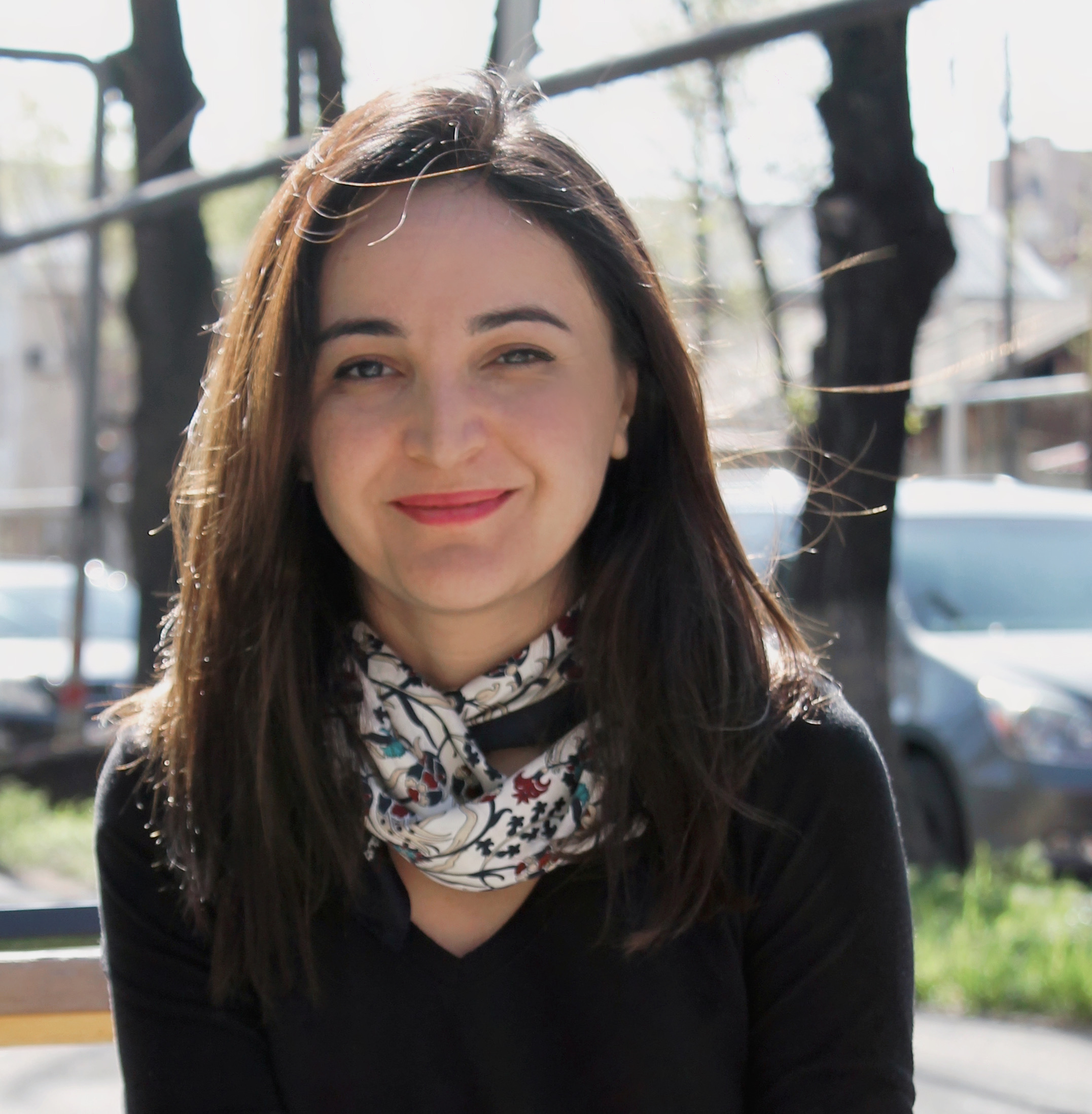 Anahit is a research assistant for Armenia at Human Rights Watch.

5. Voice | They slapped me and called me a faggot: my experience with the Tbilisi police